Did you know that it was in 1957, a Rooster year, that Theodor Seuss Geisel, writer and illustrator, who used the nom de plume Dr. Seuss thought that learning to read shouldn’t be boring so he published his book, “The Cat in the Hat.” 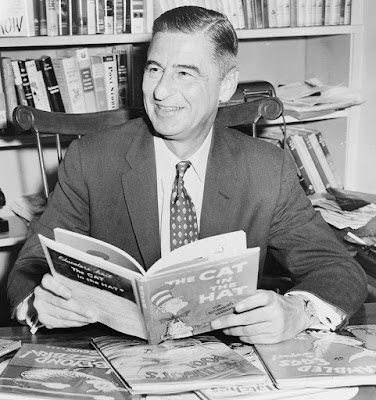 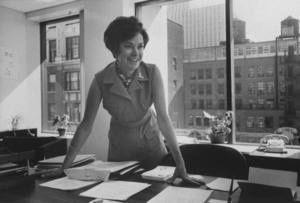 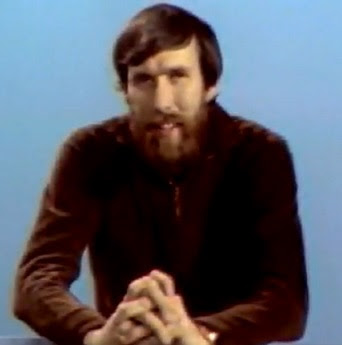 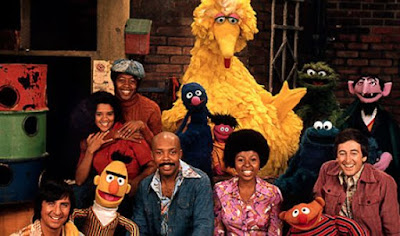 Chinese New Year, the Year of the Rooster, begins on January 29, 2017, and runs through February 15, 2018.  The colorful Rooster makes this year bright and happy even though he has a knack for dissipating energy and making simple things complicated.

The tenth sign of the Chinese lunar calendar, the Rooster corresponds with the Western Sign, Virgo. Sometimes called the Don Quixote, this dauntless hero must look to the earth to survive and he is the most misunderstood and eccentric of all the signs.  Outwardly, he is the epitome of self-assurance and aggression but at heart he can be conservative and old fashioned. 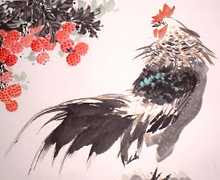 Those born during the year of the Rooster, 1909, 1921, 1933, 1945, 1957, 1969,1981,1993, 2005 and 2017 have plenty to crow about. All Roosters are outgoing, energetic, and ambitious.  They are also perfectionists. They have a sharp eye for details and their ideas sometimes look better on paper than in actual application because they forget to make allowance for human frailties and other varying factors.  With their scientific minds, they fail to see why other people cannot exist by fixed formulas as they do. 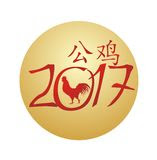 Rooster men are attractive, even dashingly handsome.  They are proud of their fine feathers and you won't find any Rooster slouching because they have impeccable courage and strut about with impressive dignity.   Meticulous, precise, organized, decisive, upright, and sharp, they can also be very critical to the point of brutality.  Debates and dissensions on all fronts signify the Rooster's penchant for argumentative exercise.  As the center of attraction, the Rooster shines and can pursue any career that exposes him to the public eye. The Rooster family can handle money as accounting fascinates them, sorting out finances and guarding the cash box.  While the Rooster can be practical about difficult matters, he can also be unreasonable over simple things. The super-efficient Rooster female will always get things done with a minimum of fuss and is usually more down to earth and less colorful in her aspirations.  Miss Rooster has no qualms about being a mere worker and routine appeals to her.  Capable and productive as her male counterpart she excels in precision work, proofreading, preparing long-range studies or compiling statistics.  She does, however, have the tendency to harp or constantly remind you of what is next on the agenda.  Her over zealousness can be a problem, mistakenly taken.  She is not out to persecute or remake you.  This is simply her way of showing she cares.  She can be helpful to the point of extreme and hurt the person she loves by nagging.  However, she forgives easily but not before she scolds you to get rid of her hurt feeling with a strong lecture.  Not vindictive by nature, the lovely Miss Rooster is a simple dresser and goes for classical outfits appropriate for numerous occasions. In her handbag will be little notes to herself with dress and shoe sizes of her entire family with remedies for every illness. 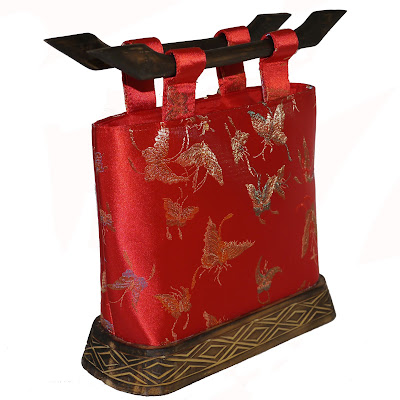 Sometimes the Rooster's dreams are so farfetched that they must stop reaching for the sky, otherwise they will suffer many disappointments in life. The Rooster is a tireless worker and intrepid dreamer, full of ambition and goodwill.  He loves praise, is allergic to criticism of any kind and can be very selfish about sharing the limelight.  Yet for all his faults and interfering ways, the Rooster means well and is usually sincere in his desire to help others.  The Rooster is successful and often finds money in common places.  As the Chinese put it, "Roosters can find food even in the hardest ground with their sturdy beaks and claws." 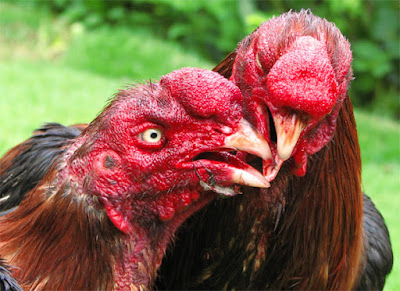 Since it is Chinese New Year, the most popular holiday for the Chinese, parents, grandparents and friends will be honored with gifts such as oranges, candy, nuts and pastries.  This period promotes benevolence, reunions, and family unity when people will pay homage to their deceased ancestors. 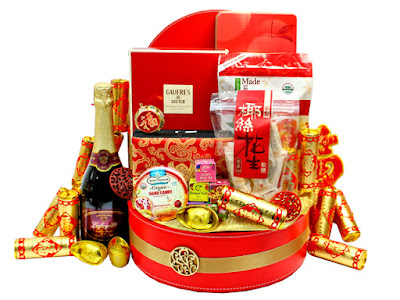 It is also a time to feast.  One popular dish for this special occasion is jai or monks food. Buddhist monks who went begging door-to-door created this vegetarian dish. Another event, lighting fireworks to scare evil spirits, will take place during many Chinatown’s parade.  It's no secret that during this time the elders generously give (lai-see) gifts of money in red envelopes to the younger generation for good luck. 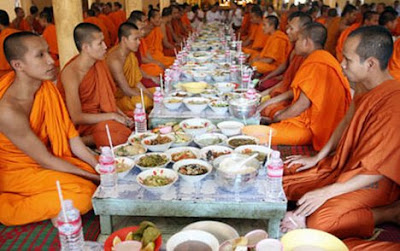 While enjoying special foods, events and festivities, much can be remembered and learned from the past.  On a positive note, many momentous events took place.
In March 1921, Dr. Marie Stopes opened the first birth control clinic in London. 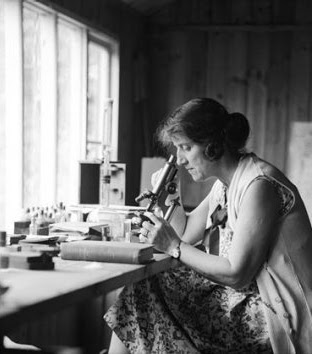 That same year, in September, the first Miss America Pageant was held in Atlantic City. 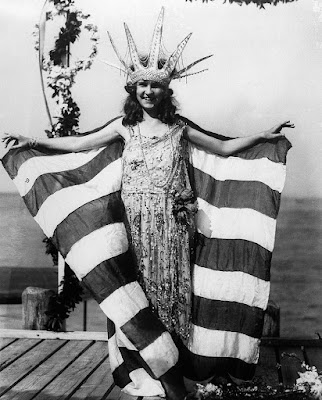 On May 7th, 1945, World War II ended and on September 2nd, General MacArthur received the surrender documents from the Japanese thus ending the war in the Far East. 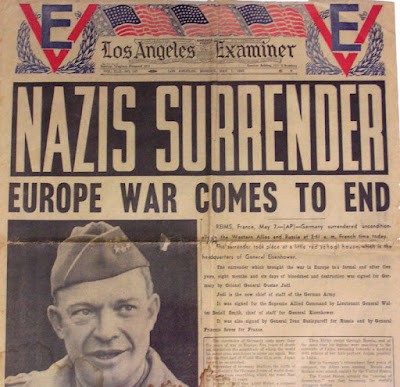 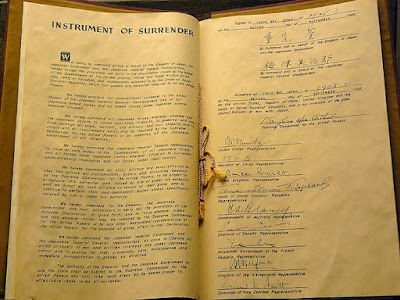 In March 1969, the British built supersonic jet airliner, Concorde 001, made its first maiden flight at Toulouse where chief test pilot Andre Turcat of Sud Aviation took the plane to a speed of 300 miles an hour. 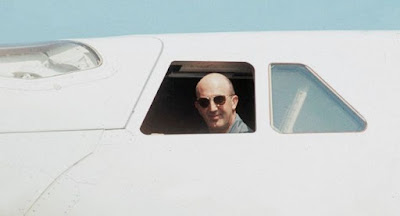 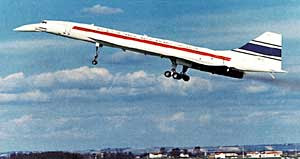 It was July 21, 1969 when American astronaut Neil Armstrong stepped from the Apollo 11 landing craft, the Eagle, onto the surface of the moon. 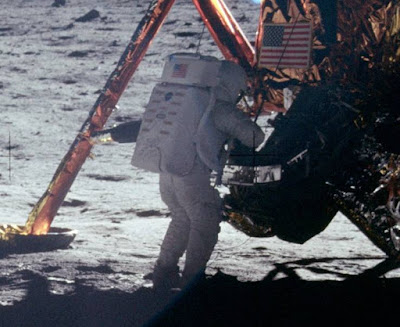 On a more ominous note, in 1981, the official announcement of what would become the Aids epidemic appeared on June 5th. In July 1981, California adopted emergency measures due to the Mediterranean fruit fly infestation that menaced its $14-billion agriculture industry. On a happier note, in July 1981, we all witnessed a fairy tale wedding between His Highness Prince Charles Philip Arthur George, (heir to the throne of England) who married the Lady Diana Frances Spencer, a 19-year-old kindergarten teacher. 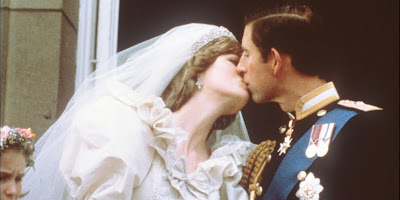 In 2017, as far as politics are concerned, it will be a year of show and not much else.  Politicians will adhere to hard-line policies but philosophical orators who rave about nothing will dominate the diplomatic scene.  Governments will flex their muscles at each other just for show but nothing will result from it.  Everyone is too occupied with himself to hear or care what the other is saying so there will be no confrontations.  Still the Rooster's dramatic personality can set off all kinds of petty disputes.


This is not the year for quick get rich schemes so refrain from making speculative ventures.  Be cautious. View the whole picture. Stick to practical and well-proven paths. We may have to expend maximum effort for minimum gain.  Keep your eyes open and check facts and figures before making unprecedented moves.  Don't aim too high and we will all get by without too much hardship.  Our pockets will not be empty even though our nerves may be a bit frayed.  The Rooster symbolizes the good administrator and conscientious overseer of justice in the barnyard so peace will be kept.
Posted by Chris Rice Cooper Blog at 2:31 PM