Guest Blogger Brandon Hooks on his Happy Day of Surrender . . . . 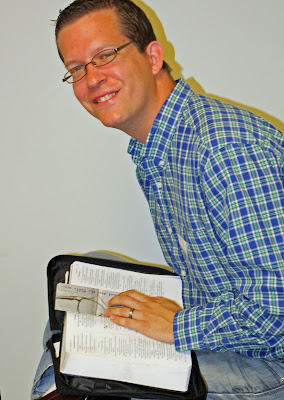 GUEST BLOGGER BRANDON HOOKS
O HAPPY DAY!
WHEN JESUS WASHED
MY SINS AWAY!
“Being confident of this very thing, that He who began a good work in you will complete it until the day of Jesus Christ.”
Philippians 1:6 (NKJV)

I grew up in a wonderful family who loved me and always encouraged me when I needed it. We didn't go to church often, but always did on Easter.  I always believed in God. I was never an atheist. And I was sure I would go to heaven based on just that belief alone. 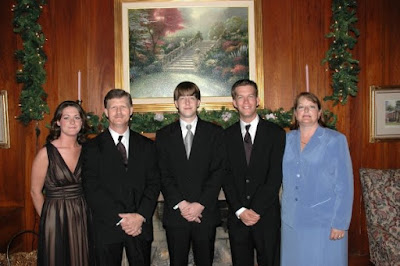 I was incredibly shy, awkward, and battled depression, which would eventually be diagnosed in my early 20's.  I was a good student with average grades, and at times struggled. I got along with everybody, and rarely did anybody not get along with me. I never had a girlfriend because of how shy I was. To this day I wondered what it would have been like to have taken a girl to the prom. Even though I was socially awkward, I hoped I would have treated her like a queen. 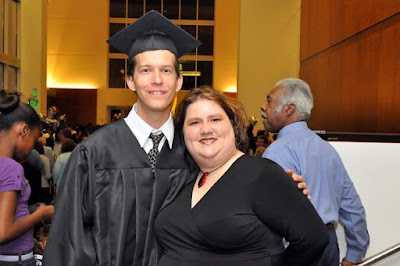 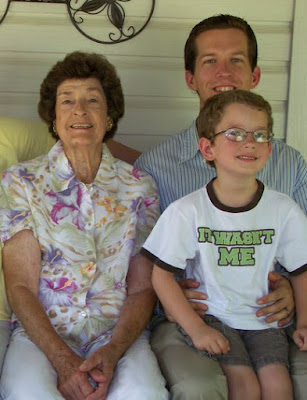 While watching Christian television I heard the gospel for the first time.  I heard I was a sinner and Jesus died on the cross for my sins. Hell was mentioned on TV and at our church. At the end of church services the pastor would give altar calls to accept Christ. The same thing on TV, and they would invite listeners to say the "sinner's prayer." 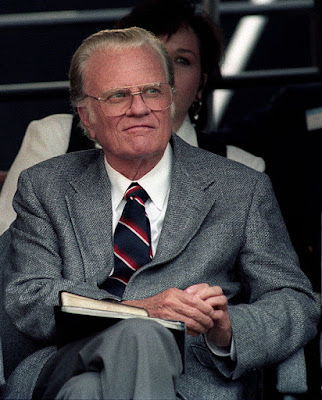 One night before bed, at age 16 or 17, I got on my knees and remembered the sinner's prayer.   I said the prayer as if I was reciting a poem, and then went to bed. I told my parents about it and decided to be baptized. 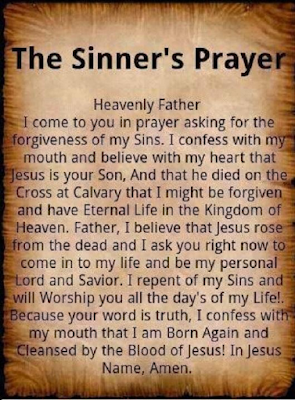 After that I started to pray every night before bed, but I never cracked open a Bible.  The Bible, for the most part, was boring to me. The praying eventually went from occasionally to nonexistent all together. My depression and low self-esteem increased. I only tolerated going to church. 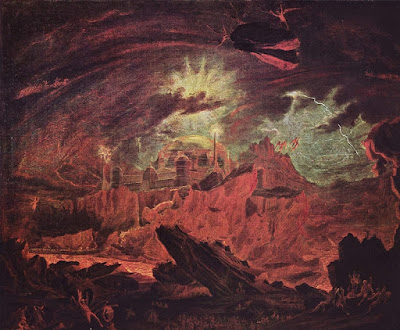 I continued watching televangelists. Some were offensive to me when they preached on sin, hell, God's wrath, etc. I only wanted to hear that God loved me. Don't talk to me about that other stuff. I was offended at evangelists who street preached. I thought it was wrong that they were shoving their beliefs down people's throats. I said the sinner's prayer over and over. I needed to keep "rededicating my life to God." 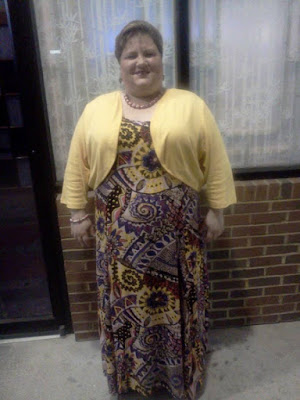 Years later I met Sharai. We became best friends. She was strong in her faith as a Christian. I told her I was a Christian as well, not knowing that I was tangled in a web of deception.  I had no relationship with Jesus Christ. 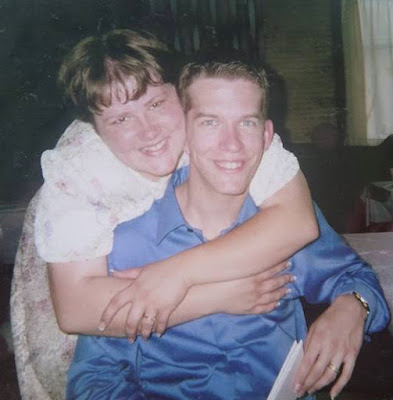 All throughout dating she talked about God.  I saw God as almost malicious, who would send anybody to hell at the drop of a hat.  Sharie would continue to reassure me of God’s love towards me.  I continued to be blind towards it.
We became engaged and got married.  Me truly being lost began to affect our relationship.  I never prayed. Never once listened or had a shred of desire to listen to Christian music in the car. If I did it was to please her and almost get her off my back about it. 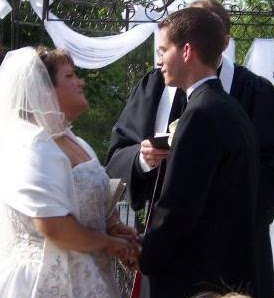 I began to drink. My tolerance of alcohol increased. So did my low self-esteem and now diagnosed depression. I developed an angry spirit. I remember on my 21st birthday my cousin taking me to a strip club. I got drunk. My lifestyle was hurting mine and Sharai's relationship. 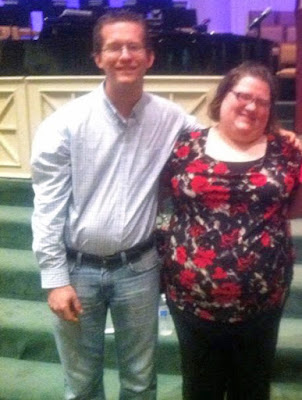 After we were married, over the years, my lack of relationship with God and Christ's lordship over my life made my life take a turn for the worst. I began to lie about small things. I remained depressed, sometimes angry. I developed suicidal thoughts. 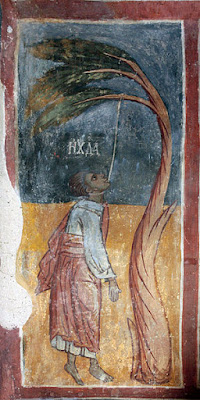 Every time Sharai talked about God to me and the fact I never prayed, read my Bible, listened to Christian music, I felt defensiveness rise up in me. I tolerated, almost hated hearing about it. Every time I would tell her I will do better. I never did. I did not know Jesus like I thought. I was the chief of all liars. I basically claimed the name of Christ to the world and HIM when in reality I was a fake.
I remember thinking about my late Granny and Paw Paw who were a godly couple, and wondering what they could possibly be thinking if they were looking down on me from heaven. Would God have told them their grandson was not going to heaven like he thought??? I didn't heed the warnings and the tugging of God on my conscience. 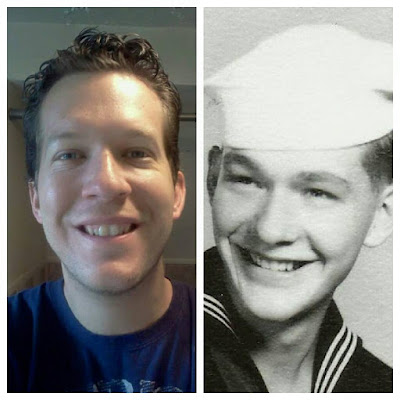 I lied about our finances. We were in a deepening hole. I pretty much pulled the wool over Sharai’s eyes about the severity of it. All these years up until this point, my conscience was steadily speaking to me, telling me things were not right about my claims of being a Christian. It never died. I grew increasingly aware in my heart and mind that something wasn't right.
My deceit finally caught up with me when we hit near financial ruin and could not afford the apartment we lived in. I had to break the news to her of how bad we had gotten financially. When we were as close to divorce as ever my conscience bothered me to the point I gave up. I was not right. I was a liar. A phony. I had to settle the matter. 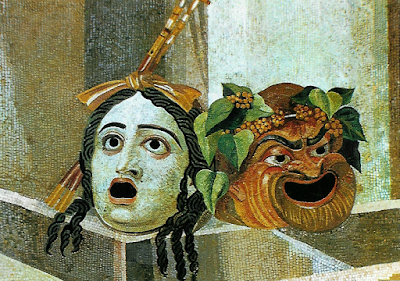 Around the beginning of 2013, while driving home from work around 1 a.m. on a dark interstate, humility filled me. I opened up my heart, man to God, and I cried out to Him. Nearly raising my voice, I admitted I was a sinner destined for hell. I was not saved like I claimed for so long. I was going to lose everything and everybody in my life. I repented of my sins.   I asked God, “How could I think I was a Christian?!”  I told Him I was miserable. I surrendered my life to Him that early morning. 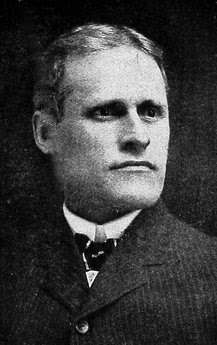 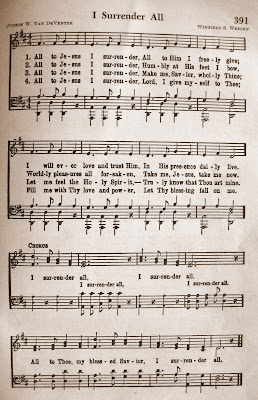 In all honesty I didn't expect much. Didn't expect a work of God in my life. I thought it would just be business as usual for me. It was probably a few weeks to a month later when I began to fall in love with God. I wanted to worship Christ. All I wanted to do was be in His presence, to pray to Him, share my heart with Him. I began to hunger for the Bible. I loved reading it. I loved going to church now.  The anger, depression, fear of the future was GONE. The world was different.  I was passionate for Christ and the things of God.  I now knew all those years I was not just an immature Christian.  I was lost, but today I had been born again. 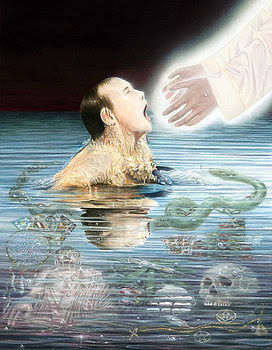 Sharai even noticed I had peace and joy and that I was no longer angry. I saw everything differently now. I had a deep, abiding love for people:  for other Christians and especially the lost. I went through a period of weeping for sinners and I wanted them saved. My heart ached. I wanted to do evangelism. 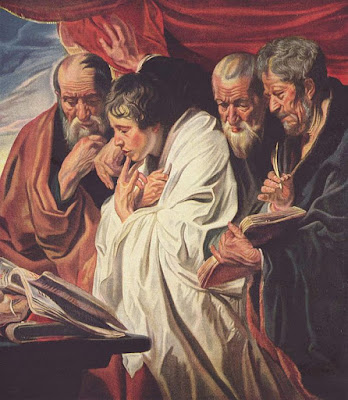 A few months later, on September 15, 2013 I was re-baptized. I was excited to do it to show my love for Jesus Christ publicly. 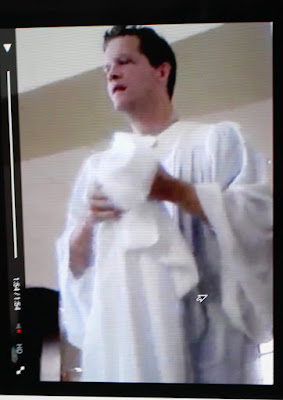 Now, I continue to live for Him by His grace. He is my everything. For many years He was long suffering towards me. I can never thank Him enough. In 2013 God began His work in me, and I know He will finish it on the day of Christ Jesus. 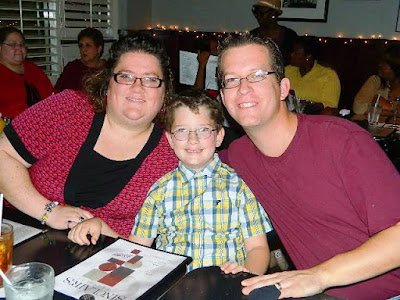 Photo 3
Brandon Hooks and Sharai Hooks at his college graduation on May of 2013.
Copyright granted by Brandon Hooks.

Photo 21
Brandon Hooks at his baptism on September 15, 2013
Copyright granted by Brandon Hooks