#54 Backstory of the Poem "Aftermath" by Gene Barry

*The images in this specific piece are granted copyright privilege by:  Public Domain, CCSAL, GNU Free Documentation Licenses, Fair Use Under The United States Copyright Law, or given copyright privilege by the copyright holder which is identified beneath the individual photo.
**Some of the links will have to be copied and then posted in your search engine in order to pull up properly
***This is the fifty-forth in a never-ending series called BACKSTORY OF THE POEM where the Chris Rice Cooper Blog (CRC) focuses on one specific poem and how the poet wrote that specific poem.  All BACKSTORY OF THE POEM links are at the end of this piece. 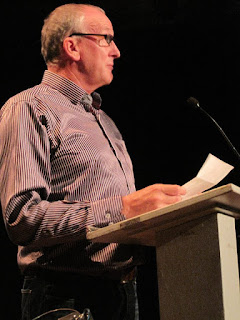 #54 Backstory of the Poem
“Aftermath”
by Gene Barry

Can you go through the step-by-step process of writing this poem from the moment the idea was first conceived in your brain until final form?   My mother rejected me the moment I was born and demonstrated her hatred for me as frequently as she could. This cult-like style of brainwashing in turn programmed my siblings to also reject and hate me. In my post anaesthetic haze, I received flashbacks of the numerous times friends had told me that they had never seen such hatred as the hatred my mother had for me. 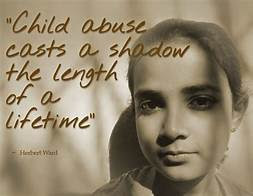 Despite the fact that I had stepped out of the family scapegoat role my mother had welded to me, my present vulnerable state enabled the true depth of this elective cruelly to score a bullseye. Both consciously and unconsciously, I began to marry my thought processes and emotions tagged to this cruelty and this poem began to assemble itself, giving birth a few days later. When I got home I typed up draft number one and began editing. Below:  "Love" by Alexander Milov. FUSUTUSCRL 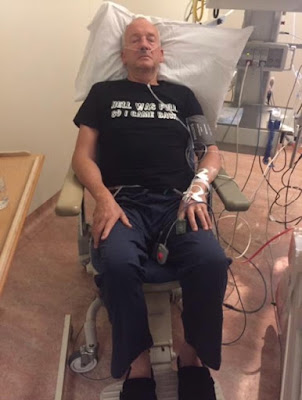 Where were you when you started to actually write the poem? And please describe the place in great detail.   The inspiration for this poem infused itself into my marrow while I was lying in my hospital bed recovering from surgery for cancer. (Right) The awareness that I had three brothers and three sisters who were not going to contact me, or even enquire about my health had finally driven the awareness of my family status to a new reality.

What month and year did you start writing this poem?   Three days after my surgery in June 2016 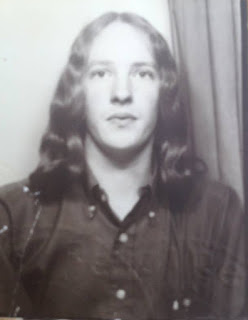 How many drafts of this poem did you write before going to the final? (And can you share a photograph of your rough drafts with pen markings on it?)   I tend to write in my head before I type. Fortunately, I can run a poem in my head for months or even years until the moment it goes into labour and delivers itself. The finished poem is not related in any way to the initial draft, primarily because I decided to use a metaphor coupled with the enormous amount of editing. My emotions played a major part in the assembly of it. (Left:  Barry at age 19. Copyright permission granted by Gene Barry for this CRC Blog Post Only) 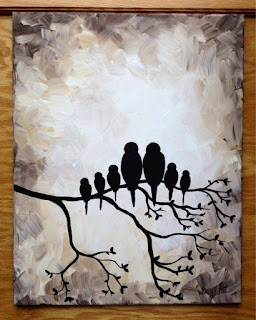 Were there any lines in any of your rough drafts of this poem that were not in the final version? And can you share them with us?    There were numerous lines in this poem that I edited in my head, this stanza was edited into the one below it. 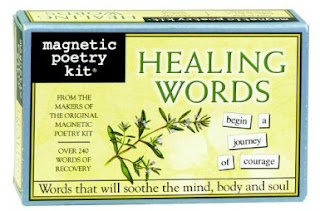 What do you want readers of this poem to take from this poem?   That it is a poem of healing and survival. We don’t have to change, we have to remove the changes and return to ourselves. That a hug enhances safety and wellbeing and never to concentrate on giving a hug. The emotional awareness should be focussed on the gift you are receiving and what it can do for you. 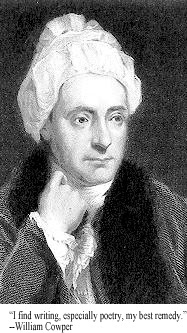 Which part of the poem was the most emotional for you to write and why?   The second stanza. Although I have an abundance of compassion for my mother and indeed my siblings, I have no awareness of what happened to my mother when she was a child that saw her reject happiness and encase herself in bitterness. This blind spot disabled me from assising her in disposing of her enormous pain.

Has this poem been published before? And if so where?   Aftermath has not been published.  It will be in my fourth collection Flaking the Rope which will be published in the US in January 2019. 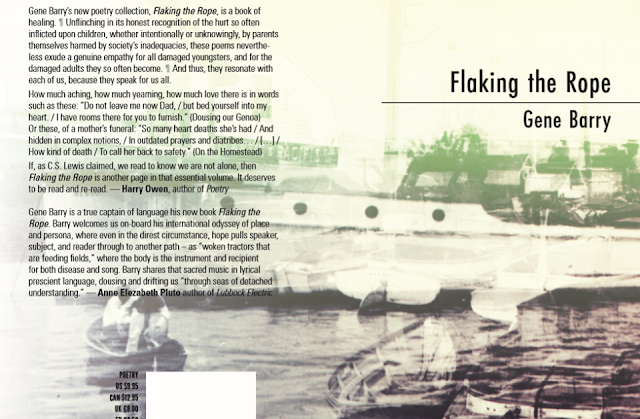 Anything you would like to add?   ‘What you are aware of, you are in control of. What you are unaware of controls you.’

And yet...a hug is a thesaurus
That blankets every wound

Gene Barry is an Irish Poet, Art Therapist, Counsellor, Hypnotherapist and Psychotherapist. He has published widely both at home and internationally and his poems have been translated into Arabic, Irish, Hindi, Albanian, and Italian. (Left:  Barry in Malta on December 28, 2018.  Copyright permission granted by Gene Barry for this CRC Blog Post Only) 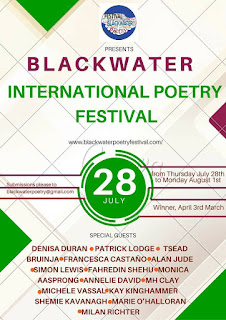 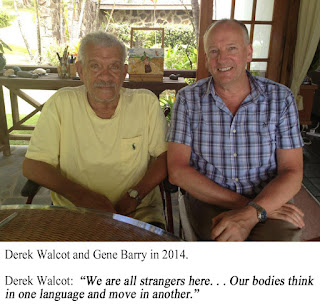 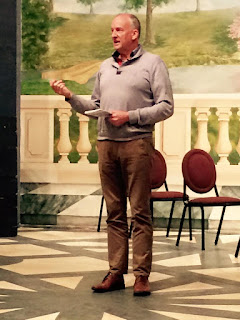 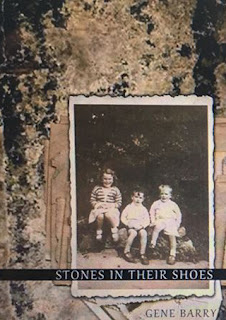 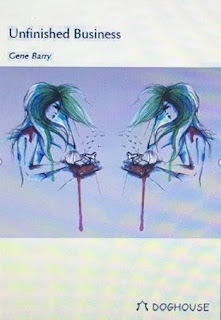 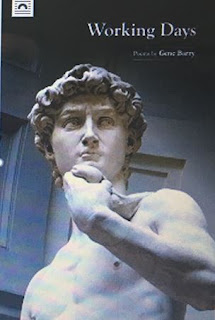 
Posted by Chris Rice Cooper Blog at 9:33 PM No comments: