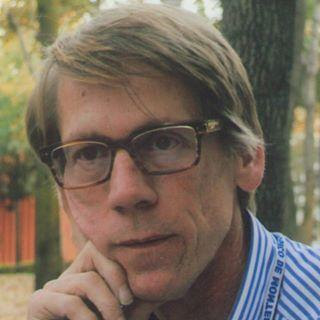 Name of fiction work? And were there other names you considered that you would like to share with us? The Nowhere Man (Jaded Ibis, 2015).  I began writing the novel in 2001 with the title Bolivar’s Daughters. I never dreamed of changing the title, but the publisher, just a month before the final proofs, decided she wanted it changed. I went through a dozen titles, all of which I hated. I settled on The Nowhere Man, grudgingly.

Fiction genre?  Ex science fiction, short story, fantasy novella, romance, drama, crime, plays, flash fiction, historical, comedy, movie script, screenplay, etc.  And how many pages long? It isn’t a sub-genre novel, at least it isn’t meant to be. It was meant as a novel, but it was since classified by a reviewer at Flinders University in Australia as a “post-colonialist novel.”  I’m not opposed to genres, though; in fact, I’m working on a semi-science-fiction thing now.
Has this been published? And it is totally fine if the answer is no.   If yes, what publisher and what publication date? Published by Jaded Ibis in 2015.  This novel does have a sequel, which I think is better, entitled Rhapsody in a Circle, which takes place mostly in Pakistan and Mexico. It’s in circulation. Unbridled Books said they liked it a lot but they’re “full up” now. 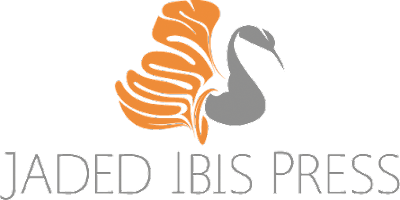 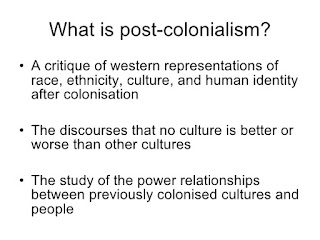 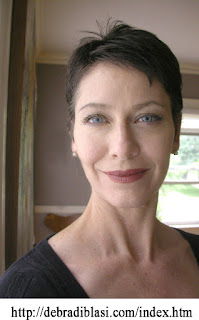 I sent it to Debra Diblasi, then the publisher for Jaded Ibis, where it sat on her desk for about two years. I didn’t send it anywhere else, but out of the blue in the early part of 2012, I got a phone call from Debra asking if it were still available. I’d completely forgotten about the manuscript, moved on to other projects, and never even bothered to circulate it.  She was crazy about it, so I spent quite a lot more time re-writing from 2012 to 2013. Then she wanted some pages done differently, so that was another 6 months of re-writing in 2015. 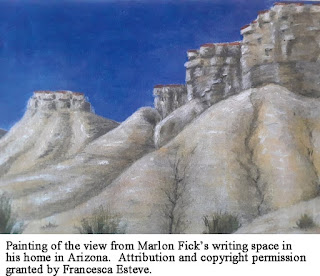 Where did you do most of your writing for this fiction work?  And please describe in detail.  And can you please include a photo? I wrote the first seven hundred pages in a rented apartment in Kansas City with funds I received from an NEA for poetry. I’d actually finished my NEA project before their money arrived, so I used the money and the time to write the first draft of the novel, which was considerably longer than the final version. I re-wrote it in Mexico City. Again in Colorado Springs, and lastly in Wenzhou, China. The final editing was in Arizona. 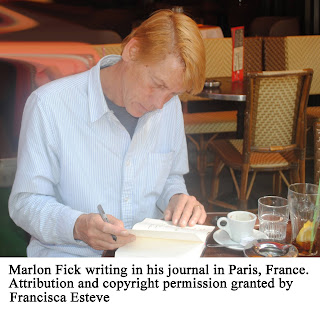 What were your writing habits while writing this work- did you drink something as you wrote, listen to music, write in pen and paper, directly on laptop; specific time of day? Writing habits…   When I’m teaching, most of my writing is academic and instructional. The sort of time it takes to write a novel or poetry—well, this is a whole different kind of schedule. I can only write the way I want to write on breaks (winter and summer), although sometimes I steal some time away or cram on weekends.  I only write with a pen and a notebook on first drafts.  For subsequent drafts, I move to the laptop.

I don’t have any special rituals—like Goethe, (Left) for instance; he always drank 6 ounces of wine before he worked.  I may have coffee.  Also, I’m not as regulated as a lot of my writer-friends are because I’m a full time teacher. So, when I get the opportunity, I write like a crazy person, sometimes for as many as twenty hours in a stretch.  The first draft of Rhapsody in a Circle and I wrote the first draft—between four and five hundred pages—in two months.   You have asked an interesting question, though—what do writer’s use?  I’ll have to confess that I do go through a lot of cigarettes. I’m not worried about that, given tobacco is a vegetable and vegetables are one of the four major food groups.  How very fortunate, tobacco.  Even so, both novels caused me to lose a lot of weight.  I lost around thirty-five pounds due to forgetting to eat—from 150 to 115.  I was pretty skinny. 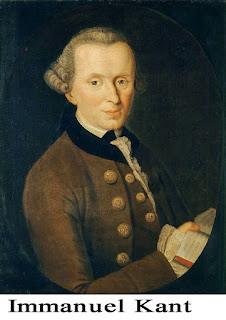 What is the summary of this specific fiction work? Both novels tell the story of Bolivar Collins, his life and times, from childhood on. Collins is a bookish and intellectual little kid who can’t really cope with reality, so he buries himself in books and sees everything through whatever book he happens to be reading. 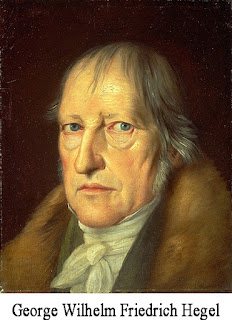 He generally reads philosophy, so one day he interprets what’s going on around him through the eyes of Immanuel Kant, the next week it’s Hegel, then it’s Schopenhauer, and so on—until Philosophy ultimately fails him. 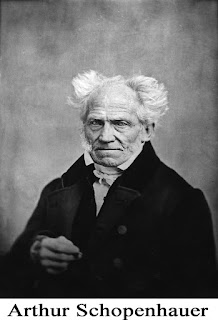 By the time Collins reaches his twenties he is beginning to make bridges to the real world, connections with real people, like his first wife, Marie Ella, in Congo. Unfortunately, the two become separated by the civil war (then, Zaire).  So, he drifts and ends up in Cuba. Again, he marries and has a family, which becomes the most important thing. 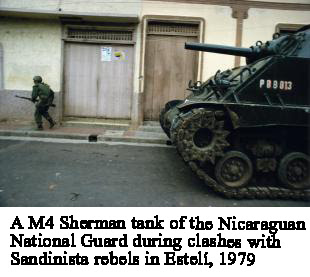 In gratitude to his family and the country that adopts him, he agrees to serve Cuba and he’s sent to assist with their efforts in support of Nicaragua’s Sandinistas, which puts him in direct conflict with the US CIA forces backing the Contras. 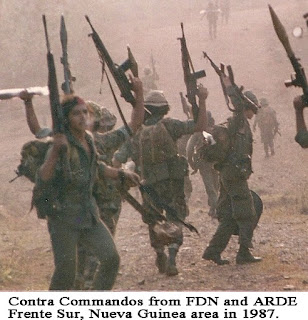 I’ll stop there to avoid having to write a spoiler alert.  The sequel picks up with Collins’ life again twenty years on.  Again, he’s settled down and living what we might call a “normal” life, when he’s suddenly taken by a Cartel and forced to work for them in the Middle East, while they hold his family hostage. 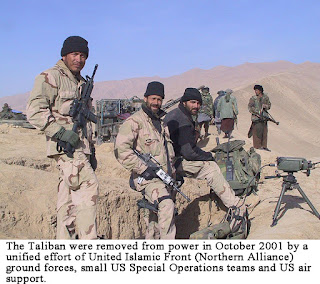 Pakistan is a wild ride, particularly since there was (and still is) a war with the Taliban.   To put it another way, the geopolitical world has a way of getting in the way of our own plans, and usually not for the better. 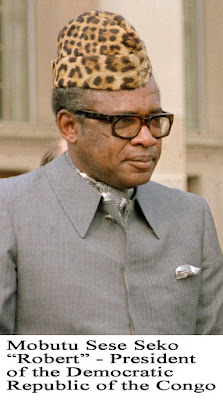 Can you give the reader just enough information for them to understand what is going on in the excerpt? An excerpt…   The following is from page 82, The Nowhere Man. Collins is very sick, in a bed somewhere in Paris after having been medevac’d out of Zaire with Malaria, so he’s hallucinating.  Someone calling himself “Steve’s friend” has come to get information from him about a guy named “Kabila,” back in Zaire. “Steve” is a CIA agent we met earlier who tried to recruit or “outsource” Collins. Kabila was supposed to have put Collins in touch with “Ntamby,” a relative of Robert Mbutu.  You can google Mbutu. He was real.
Please include the excerpt and include page numbers as reference.  The excerpt can be as short or as long as you prefer.
The doctor is naked too. White chickens are milling around on the ceiling, pecking at the ceiling upside down.

--You met Ntamby.
--Ntamby. Yeah. I know Ntamby.
--Then maybe you know things about Kabila.
--Ntamby’s uncle. Why are they fucking in front of us?
--How popular is Kabila in Lisala?
--Oh everyone likes likes Kabila.
--I see.
--Why are they… right in front of us…
--No one else is here. Just me and you. I want you to remember Lisala.
--Who are you?
--I’m Steve’s friend.
--Steve…
--How strong is Kabila in Lisala?
--Oh he is very strong.

I think I was singing…

The doctor and nurse were about to climax. My fever she said is breaking. It’s breaking! Oh! It’s so cold. Oh! It’s so hot! I am hot and sour soup. White room where the chickens are hot and  cold and upside down, and dropping eggs on me. 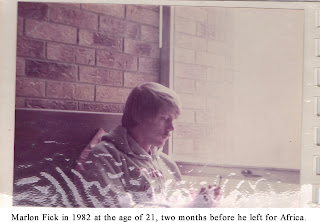 Why is this excerpt so emotional for you?  And can you describe your own emotional experience of writing this specific excerpt?  You asked if I had any emotional connection to the passage. That’s hard to answer. I might have, but honestly I cease having any ties to my work once it’s out of my hands. I must have when I wrote that or anything else, but it becomes very abstracted from me almost immediately. Wish I could tell you more.

I never helped the CIA. It’s almost all fictional, but I do pick up my work from time to time to remember places and people. I did get Malaria in Africa. I did love a woman there. Apart from that, all biographical connection to the text is non-existent. My poetry may be a little closer to my own interior, but you shouldn’t go in there unless you’re very heavily armed. Even then, you’ll never manage to find your way back out.

Were there any deletions from this excerpt that you can share with us? And can you please include a photo of your marked up rough drafts of this excerpt. 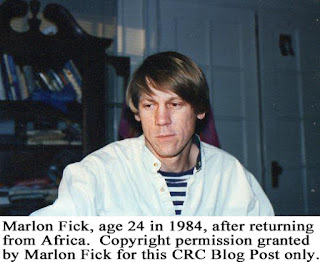 9/10 I don’t keep old drafts around after work is published. Also, I wouldn’t share (and don’t)  marked up drafts. It’s the current paradigm to talk about the “writing process,” and that’s fine, but it’s not for me.  The idea of showing anyone something before I’m finished gives me the willies. Fortunately, paradigms change, so I doubt we’ll be making much ado about process in fifty years. 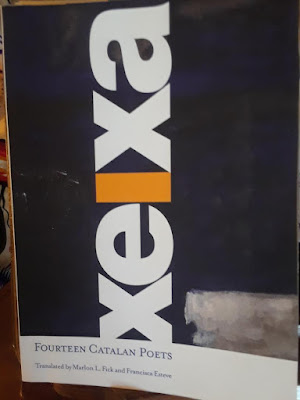 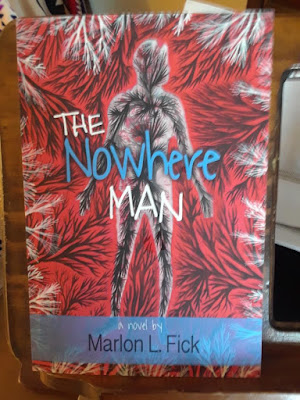 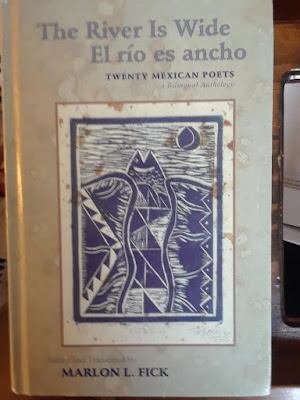 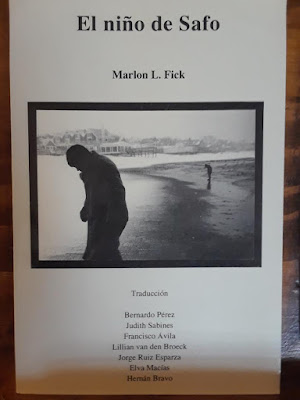 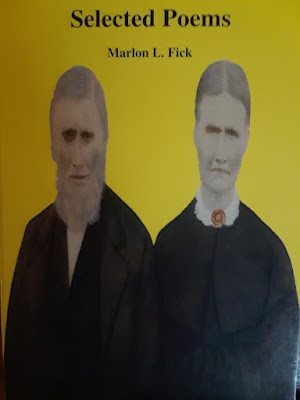 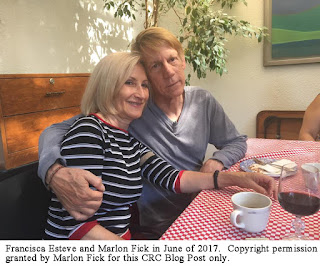 Anything you would like to add? My wife and I have just published a co-edited/co-translated edition of 14 Catalan Poets called XEIXA (pronounced “zhey-zha”), and we’re under contract with Tupelo to help market, so we’re doing quite a lot of traveling. 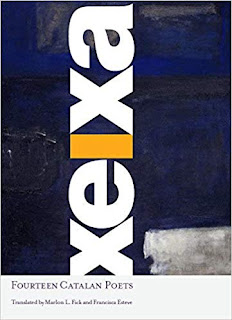 This month, Houston and NYC. In a couple of weeks, Kansas City, etc….  If any of your readers are interested in having us, we’d be thrilled.  Jeffrey Levine had the wonderful idea to send us to Spain in 2016 to dig up all the really important poets who were silenced and forbidden to read/write/speak/publish in their own language. 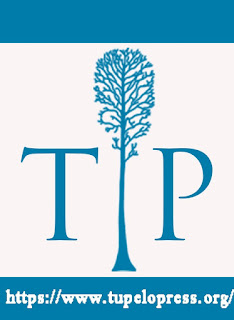 We’ve made them available to the English-speaking world at a time when the First Amendment is currently under attack in our own country.
We hope the book will remind people of what we stand to lose under Nationalism (the polite word for Fascism). 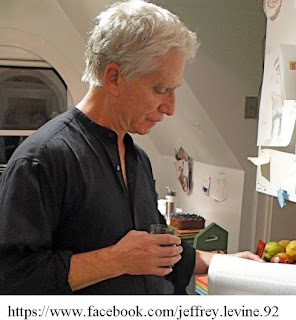 Just recently I had a short exchange with a clerk at our grocery store in Spanish. The white lady behind me screamed at us: “You belong in my president’s cages!” She was referring to the cages used at the detention centers not very far south of where we live in Texas, at the border. 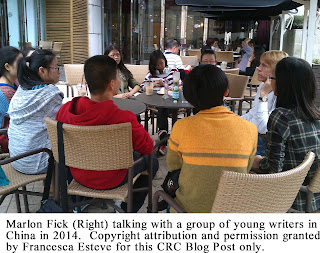 Marlon L. Fick holds a BA from the University of Kansas, an MA from New York University, and PhD from the University of Kansas. He is author of two poetry collections, a book of short stories, and the novel The Nowhere Man (Jaded Ibis, 2015), and is editor/translator of The River Is Wide / El río es ancho: Twenty Mexican Poets (New Mexico, 2005). Awarded fellowships from the National Endowment for the Arts, ConaCulta in Mexico, and Institut Ramon Llull in Catalonia, he now teaches at the University of Texas–Permian Basin.
Links:  I have an author page in FB:  Marlon L. Fick
My regular FB page is Marlon Fick
My email addresses are fick_m@utpb.edu and marlon1927@yahoo.com.mx


Posted by Chris Rice Cooper Blog at 8:17 AM No comments: