Steven Manchester’s "Bread Bags & Bullies: Surviving the 80s" is #153 in the never-ending series called INSIDE THE EMOTION OF FICTION

***The CRC Blog welcomes submissions from published and unpublished fiction genre writers for INSIDE THE EMOTION OF FICTION.  Contact CRC Blog via email at caccoop@aol.com or personal Facebook messaging at https://www.
facebook.com
/car.cooper.7

****Steven Manchester’s "Bread Bags & Bullies: Surviving the 80s"  is #153 in the never-ending series called INSIDE THE EMOTION OF FICTION where the Chris Rice Cooper Blog (CRC) focuses on one specific excerpt from a fiction genre and how that fiction writer wrote that specific excerpt.  All INSIDE THE EMOTION OF FICTION links are at the end of this piece

Where did you do most of your writing for this fiction work?  And please describe in detail.  At my dining room table, where I do most of my work. No one goes into that part of the house, so there are few distractions.

What were your writing habits while writing this work- did you drink something as you wrote, listen to music, write in pen and paper, directly on laptop; specific time of day? 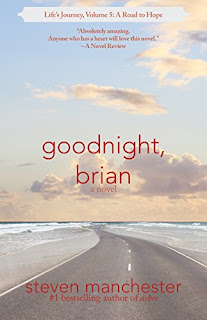 Same CD playing over and over, as white noise to drown out other sounds; I started with notes taken in long hand or on my phone, and then pulled them into a Word doc. Once the frame was there, the rest was written on the laptop. 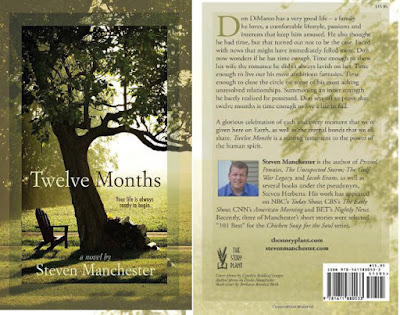 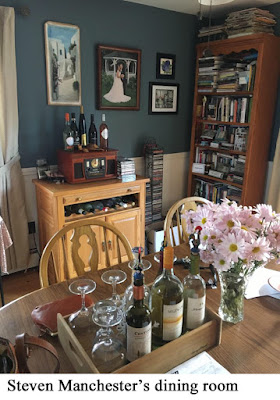 What is the summary of this specific fiction work? It’s the winter of 1984. Twelve-year old Herbie and his two brothers—Wally and Cockroach—are enjoying the mayhem of winter break when a late Nor’easter blows through New England, trapping their quirky family in the house. 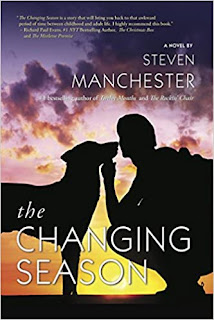 The power goes out and playing Space Invaders to AC DC’s Back in Black album is suddenly silenced—forcing them to use their twisted imaginations in beating back the boredom. At a time when the brothers must overcome one fear after the next, they learn that courage is the one character trait that guarantees all others

This hysterical coming-of-age tale is jam-packed with enough nostalgia to satisfy anyone who grew up in the ‘80s or at least had the good fortune to travel through them.

Please include just one excerpt and include page numbers as reference.  This one excerpt can be as short or as long as you prefer. 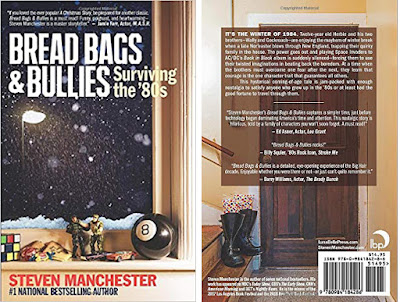 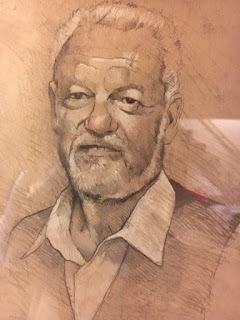 Why is this excerpt so emotional for you as a writer to write?  And can you describe your own emotional experience of writing this specific excerpt? This book was written for my dad, who recently passed. Although it’s a comedy based in the 80s, it’s a love letter (and thank you note) to my father (Right) from me and my siblings. It was very emotional from my perspective; a catharsis that helped me heal. 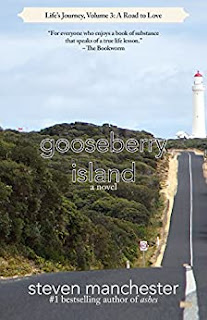 Were there any deletions from this excerpt that you can share with us? And can you please include a photo of your marked up rough drafts of this excerpt. There were multiple drafts (although I don’t save them). I write the book three times before I put it away for 8 weeks. Came back to it for a final edit, and then it went off to my copy editor.  Once those changes were done, three professional proofreaders had at it. It’s a meticulous process. 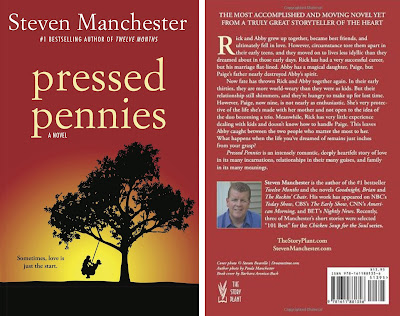 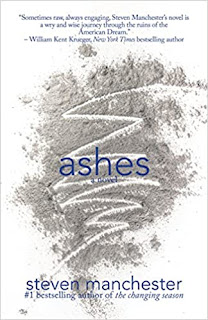 Anything you would like to add? I love the writing process! 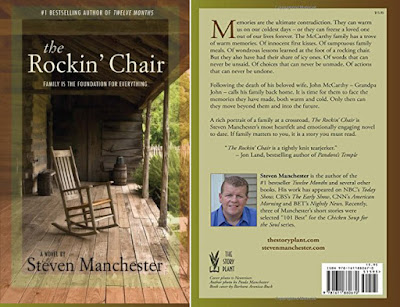 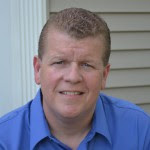 His work has appeared on NBC's Today Show, CBS's The Early Show, CNN's American Morning and BET's Nightly News. Three of Steven's short stories were selected "101 Best" for Chicken Soup for the Soul series. He is a multi-produced playwright, as well as the winner of the 2017 Los Angeles Book Festival and the 2018 New York Book Festival. When not spending time with his beautiful wife, Paula, or their children, this Massachusetts author is promoting his works or writing.
www.stevenmanchester.com
https://www.facebook.com/steve.manchester.3

#131 02 08 2020 Angela Slatter’s
Short Story “Terrible As An Army With Banners”
From her Short Story Collection THE BITTERWOOD BIBLE AND OTHER RECOUNTINGS
https://chrisricecooper.blogspot.com/2020/02/131-inside-emotion-of-fiction-terrible.html

#145 04 04 2020
Mainstream novel with elements of crime, mystery, and magic
THE FORGETTING FLOWER
by Karen Hugg
https://chrisricecooper.blogspot.com/2020/04/145-inside-emotion-of-fiction.html

#148 04 13 2020
Mystery With A Fantasy Twist
DEATH LIVES IN THE WATER
By Shoshana Edwards
http://chrisricecooper.blogspot.com/2020/04/148-inside-emotion-of-fiction-death.html

#151 04 25 2020
Historical Fiction
Charis in the World of Wonders
by Marly Youmans
https://chrisricecooper.blogspot.com/2020/04/marly-youmans-charis-in-world-of.html