#36 Backstory of the Poem "The Second Breakfast" by Gary Glauber 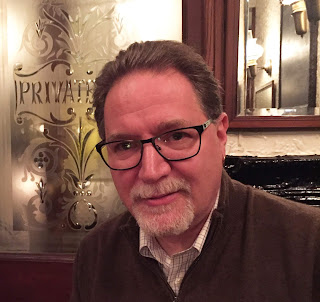 #36 Backstory of the Poem “The Second Breakfast”
by Gary Glauber

Can you go through the step-by-step process of writing this poem from the moment the idea was first conceived in your brain until final form?  I have several methods of kick starting my poetic inspiration, and sometimes that means going through an exercise or a prompt. 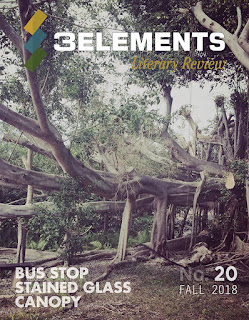 For instance, there is a fine journal entitled The First Line (https://www.the
firstline.com/) that provides an opening line, and all the stories in that issue will branch off from that shared opener.  (Right:  The First Line logo) Other publications (like 3 Elements Review or Eclectica’s Word Challenge) (http://3elementsreview.com/submit) provide a list of unrelated words that must be used in the work. 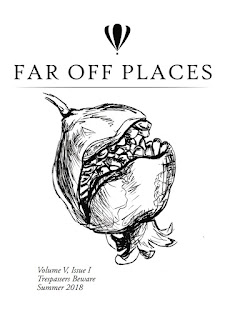 For this particular poem, I read a call for submissions from a small literary journal based in Edinburgh, Scotland entitled Far Off Places (http://faroffplaces.org/). They provided the title months ahead of the deadline and in turn writers were asked to create pieces from that. Their Volume III, Issue 1, was going to be called “The Second Breakfast.” The first draft of my poem with that title was written in early June, 2014. 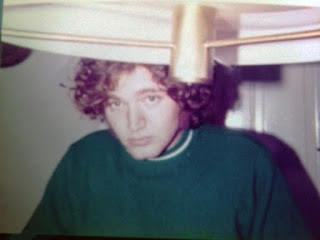 I found the title intriguing. What would make someone eat a second breakfast? I started thinking back on any memorable breakfasts from my own past, and an idea began to form. I’m not one to kiss and tell, but this poem contains aspects based on a true story.  My junior undergraduate year of college (Left:  Copyright permission granted by Gary Glauber for this CRC Blog Post Only) was a busy one made busier by the attempted feat of juggling several relationships simultaneously. 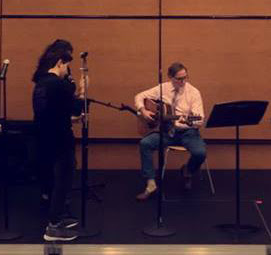 Long story short, it cannot be done. It is just a matter of time before worlds collide and things fall apart. In my youthful ignorance, perhaps I thought otherwise – or more likely, I did not think it through at all.  At any rate, I performed original music at coffeehouses back then, and after one performance, a woman came up to me and asked if I had any plans for breakfast the next day. I admired the clever way she caught my interest, and that soon became a memorable breakfast story.  So now I had my rough source material – my task was to access the emotional confusion of that time, pondering whether or not to pursue that relationship further (hence, the second breakfast). 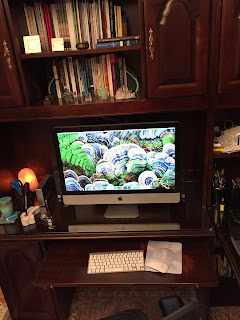 Where were you when you started to actually write the poem? What month and year?  I worked hard at my computer in my book-lined den (which is my regular workspace) (Copyright permission granted by Gary Glauber for this CRC Blog Post Only) and managed to put together a draft that I felt was worthy of submission. It often seems fairly messy, but I do have a system of arranging my writings. I also enjoy listening to music as I write (on most occasions). 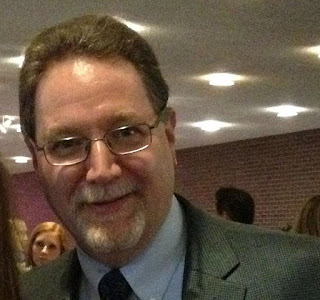 On June 7th, 2014, I sent it via email to the journal.  About a week later, I received an acknowledgment of my submission, and a promise that final decisions would be made by August of that year. (Right:  Gary Glauber in June of 2014. Copyright permission granted by Gary Glauber for this CRC Blog Post Only)

That promise was optimistic.  On November 8th, I actually heard back from Annie Rutherford in an email that said the following:  Dear Gary,     Many thanks again for your submission to Far Off Places (https://www.
facebook.com/
FarOffPlaces/) and apologies for the horribly slow response - the last few months were considerably more hectic than we could have anticipated. 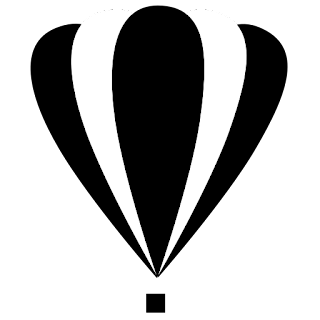 We had quite a ponder over your poem, but I'm sorry to say that, on consideration, we didn't feel it was right for the magazine. I enjoyed the tone and the relationship depicted was fresh and unusual - but something just didn't click.   I wonder whether the piece might almost work better as a (longer) prose piece? It feels like either the poem should be stripped down to its bare bones - at the moment it tells us, rather than shows us what happens - or it should be developed into a longer portrait of the relationship.  Sorry for the disheartening news. Please do submit to us in future though - we'd be keen to read more of your work. 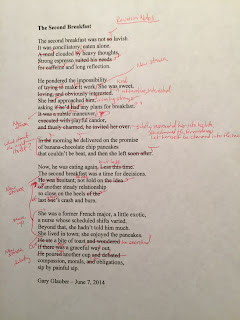 It was disheartening, but it forced me to reassess the poem. I removed parts of lines that seemed trite or clichéd, and grouped the stanzas differently until I got to where it seemed stronger. I now had to find a new home for it, but I was keeping the title.  (For those interested, take a look at my notes on an earlier version of the poem.)


So I sent out the revised version.  It got a nice personalized rejection in December from Four Chambers Press (http://fourchamberspress.com/), who said “while we loved the opportunity of second breakfast, the way you were able to entertain both playful and serious,(and) the narrative conflict was really strong to boot, we regret to inform you that we are unable to publish 'The Second Breakfast' at this point in time.”  It was getting closer. 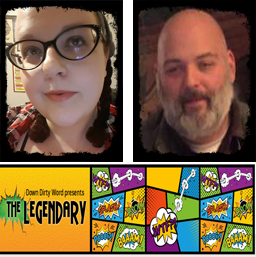 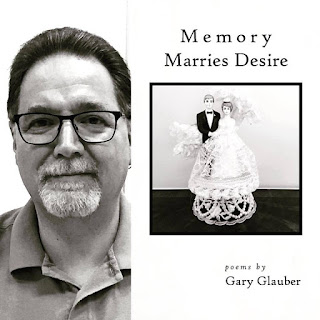 It also was included in my chapbook Memory Marries Desire (from Finishing Line Press) in 2016, with my preferred spacing intact. (Interesting side note: Far Off Places published “The Second Breakfast” issue in February 2015 – and it did not include this). 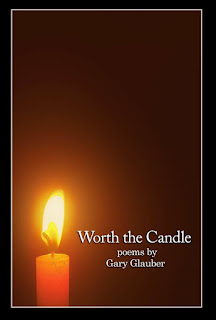 Anything you would like to add?   I think people avoid love poems in general these days, but there are notes of the universal to be found in the complexity of relationships – the emotions, the turmoil, the challenges.  I would encourage the exploration of those aspects, because they are genuine and offer points of association and identification.

Contact information?  It would be lovely if people felt curious enough to seek out my work at either Amazon or Barnes & Noble, or through the sites of the indie publishers. Here is the link to my Amazon page:  https://www.amazon.com/default/e/B012BMLL3E?redirectedFromKindleDbs=true

The second breakfast was not lavish.
It was conciliatory; eaten alone,
clouded with heavy thoughts,
strong espresso, and long reflection.

He pondered the impossibility
of making it work.

She was kind, sweet,
attentive, interested.
She approached, a smiling stranger,
asking, “Have any plans for breakfast?”

The maneuver’s playful candor
subtly insinuated her into his life.
He admired the forwardness,
let himself be charmed into the invite.

Now, he was eating again, but less.
The second breakfast was a time for decisions.

She was older, a former French major,
a little exotic, a nurse with varied shifts.
Beyond that, she hadn’t told him much:
she lived in town, enjoyed the pancakes.

Hesitant, he wasn’t sold
on another steady relationship
so close on the heels
of last year’s crash and burn.

Over a bite of toast, he searched
for graceful ways out, pouring another cup,
debating compassion, morals, obligations,
sip by painful sip. 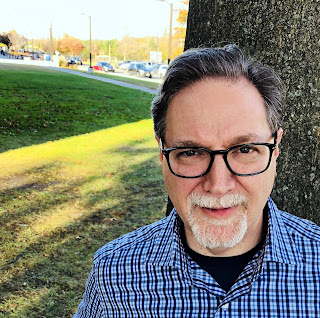 Gary Glauber is a poet, fiction writer, teacher, and former music journalist.  His works have received multiple Pushcart Prize and Best of the Net nominations. He champions the underdog to the melodic rhythms of obscure power pop. His two collections, Small Consolations (Aldrich Press) and Worth the Candle (Five Oaks Press) and a chapbook Memory Marries Desire (Finishing Line Press) are available through Amazon, Barnes & Noble, and the publishers.

Posted by Chris Rice Cooper Blog at 3:39 PM No comments: