Winners of the F SCOTT & ZELDA FITZGERALD POETRY CONTEST Are . . .

*All of the poems were previously published on the F. Scott & Zelda Fitzgerald Museum web page.
http://www.thefitzgeraldmuseum.org/poetry-contest-winners.html

**Each poet is given total and complete copyright privilege of his/her poem.

The F. Scott and Zelda Fitzgerald Museum hosts its annual poetry contest in honor of Scott and Zelda, who found their love “the beginning and the end of everything” and pledged their love for one another “even if there isn’t any me or any love or even any life.”

“I love her, and that's the beginning and end of everything.”
--F. Scott Fitzgerald in a letter to Zelda Fitzgerald

“I love you anyway-even if there isn't any me or any love or even any life.”
--Zelda Fitzgerald in a letter to F. Scott Fitzgerald 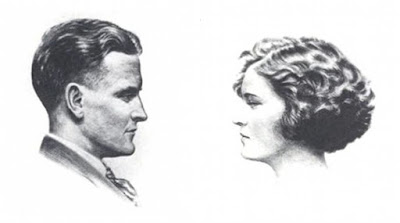 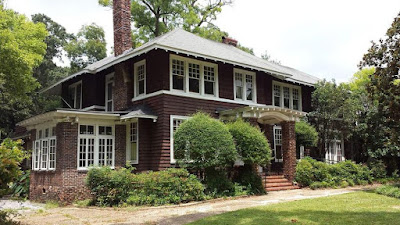 Both Scott and Zelda wrote poetry and were fans of poetry.  More importantly, their love story, especially with all of its tragedies, is like one big epic poem, which continues to this very day. 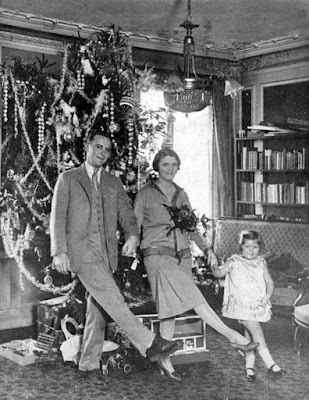 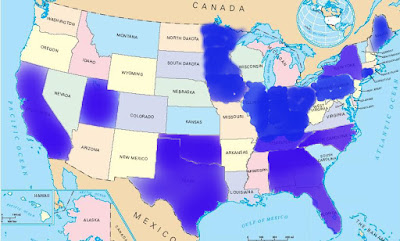 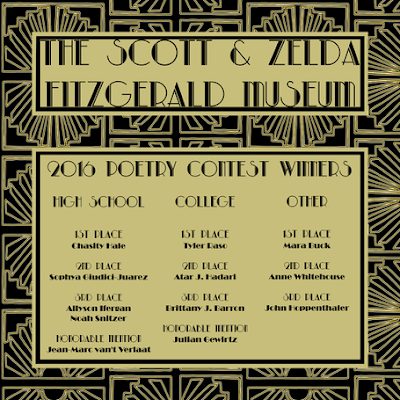 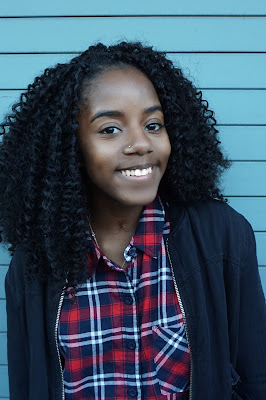 Yesterday at midnight, I found:
no one is easy to love,
(but I will try to be.)
Let’s crack open these years
and crawl inside them.
Tonight , hold me.
Tell me, you too are wasted
and foaming with desire
(for life
for that thing that sounds like living,
for money,
for more time…)

Say:
I skipped Honeysuckle Rose
and Stardust, they swung
across the asphalt’s swells,
spun horizontally then sunk.
(If you’re quiet,
you can still hear them hum.)

You think,
happiness is strange
like thundershowers/
When we were younger,
it was widely scattered
(but now, there are grooves in your skin
from all the music vibrations
over the years having bounced against you.)
and it falls in isolation.
You think,
there is no happiness in aging;
the music has been falling for years now,
it is below a whisper.
Spits of joy wet one side of the block,
but not the other.
You don’t like the weather.
You cross the street. 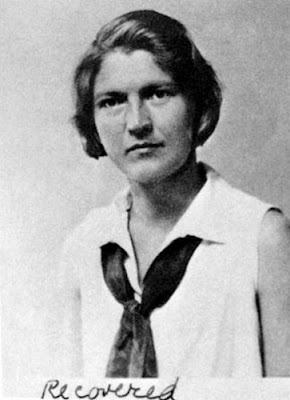 A photo of Zelda after she was released from the Switzerland clinic and on her way to Montgomery Alabama.

On Shallow Rocks
I am told that demoralized things taste a lot like metal.

I should have done something
when I watched her bleed copper and nickel
on every birthday.
Now, my bedside table reeks of pennies
and I wake up with an iron taste in my mouth.

I wash it out with whiskey
and chase it with bitter poetry—
just enough to mask the silence in my home.

I still have ink stains on my knife
from where her voices hurt me.
Each manic episode is a tollbooth
and I have run out of patience to pay.

Her empty side of the bed
reminds me of a black hole,
so I try not to get too close.

I knew we had gone past the point of return
when she began oxidizing like metal tubing,
rusting a dusty orange, just from living.
I guess steel isn’t really meant to live forever. 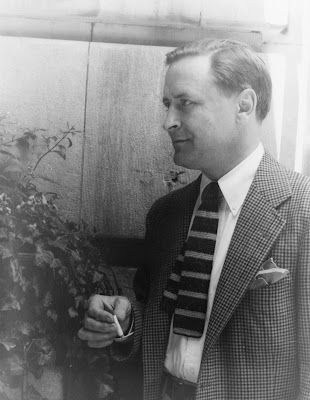 Liters of silver fill his mind,
His daydreams are built of gold.
A miser with ores in the pits of his heart,
the richest of mines yet the darkest.
His paramour is burning with a ruby red fever.
The bills that come along with proper care,
could be easily mistaken for a noose.
He’s drowning in receipts he didn’t ask for,
fixing a health he never destroyed.

He’s occupying and monopolizing her love,
but she shares his with pay.
She’s tumbling into the palms of malady,
although he’s trying to snag her first.
Just a sacrifice can terminate the war,
but is he willing to give up bread for honey?
The bees are stinging his chest,
while conundrums will dance in his head.
With every second that learns to soar,
the liters of silver flow down his cheeks. 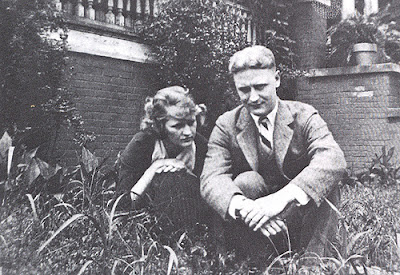 Palace of The Fallen

Sunrays tangle in a comb of branches
while moss twists around a termite-ridden forearm,
whose emerald veins shimmer in the darkness.

A thick mist wafts through the hush undergrowth
and slides its fingers down a cracked window,
leaving droplets to peer into the shadows within.

Time coughs dust on a faded, golden doorknob
to conceal the fingerprints underneath,
as if ashamed of the abandoned mansion
and the secrets inside its porcelain eyes. 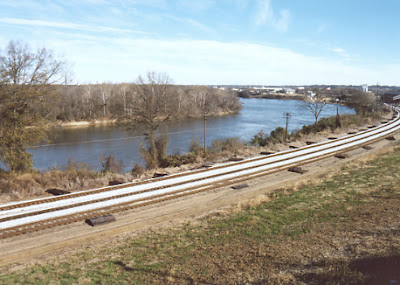 The Alabama River in Montgomery, Alabama 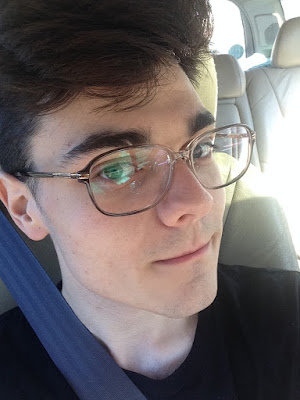 Ideally, you are not
the raven in the picture.

You’d prefer to be
robed less in dusk

those which, just out
of the frame, give a shape to faith.

Ideally, you wouldn’t be
standing perched atop the well,

of a glum philosopher.  Ideally,
the bucket’s rope

wouldn’t have snapped,
the tired cobblestone

wouldn’t have groaned echoes
of steel – l leaving you contemplating

failing as opposed to floating.
But, most of all, you wouldn’t

be the raven:  the one with the slit wing,
With the sky dry, still, and unbuoyant. 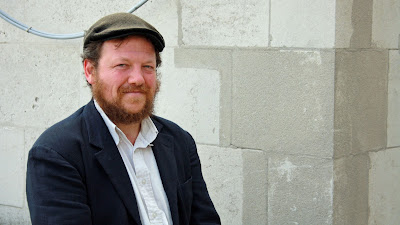 When I think of Zelda and Scott
I remember the falconry in Welshpool,
The man with the fine plume
On his arm and a choice of obsessions:

He said, “There is nothing like
– the force, the aggression,
the unreasoning response,
there’s no reasoning with it – it’s an eagle.”

And the mystery of the bird
Roosted on a small ring
The wings broad as ape’s arms
The eyes jealous as vermin.

And shifting from claw to claw,
looking at you as if from a thousand feet
it might suddenly fall
And catch your heart in mid-beat
And eat it, still flying.

There is no point in asking why.
It’s an eagle
An eagle is never done flying
And it only loves the wind under its wing. 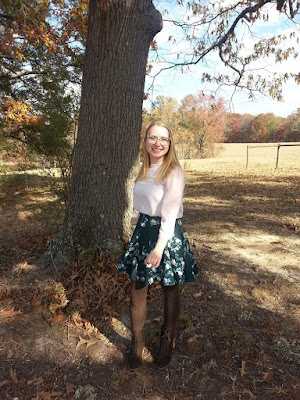 Zelda Sayre Fitzgerald was identified as being one of the nine women who died on the upper floors from smoke inhalation [at Highland Hospital, a mental health facility, on March 10, 1948]; she was taken to Maryland for burial beside Scott. Ironically, she was about to leave the hospital . . she was just days from resuming her life in Montgomery, the place she still considered home.
— Linda Wagner-Martin, Zelda Sayre Fitzgerald: An American Woman’s Life

I’m in Montgomery again, I think
when the red face of flame beats my skin

or, the flickerings are side effects
of electromagnetic therapy—
visions flashing across the ceiling
blackening it with memories

this is the way I burned:
not with a bang
but a siren call 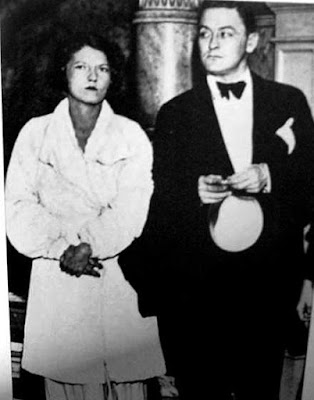 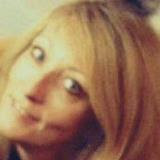 Buy me shrimp
on a clear day when
I can see the blue of
the ocean replicated in
the clean white plate
the waiter brings
as he stumbles to our table.
And let there be wine.
Oh, not an obnoxious
cork-sniffing vintage, only
something soft and cool
that soothingly sits politely
within its twinkling glass.
Please have a simple
violinist silhouetted against
that sea, playing, a bit
of bright Vivaldi.
All these things,
will you do for me?

Let me sit pertly in
a darkened, classy club—maybe
the Carlyle, maybe the Vanguard—
listening to sophisticated stylings
with those who drink too much,
neither to forget nor to remember,
but only because it is there.
My little black dress will
be sexy, yet not tart,
and I will indulge in Campari
while someone else pays the bill.
I will be witty. I will be gay.
I will sparkle.

I yearn to be with people who are glib.
I crave cleverness.
Give me a quip, a pun—
quick-witted banter.
Show me the mettle of your
gray matter.
Surround me with a neverending
round of crystal martinis
of the mind.
Loosen my tongue with champagne.
Bathe me in kindly
diamond-reflected winks.
Keep the music smoky to match
the innuendo of the other little black dresses
who circle me with embracing cattiness.

Oh, take me back to that place
where all is parties or nothing at all.
Let me glitter, let me astonish, let me flirt,
until the time comes when I must
go home alone, for tomorrow
I must be whatever passes for me. 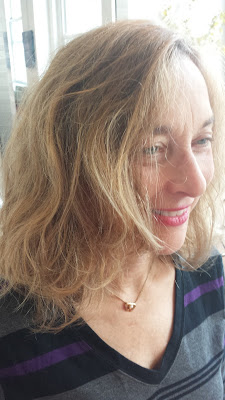 On one side of the road
was ice and fog,
on the other, smoke and fire.

We were driving by the river
while the fire burned above us
a quarter-mile away.

Cool on the driver’s side,
and on the passenger’s,
the closed window glass
was hot to the touch.

Suffocating smoke
billowed into the air,
suffusing the atmosphere
like waterless blood.

The river was clogged
with floes of ice
melting in a sudden thaw.

Drawn out of the snowmelt,
a hazy fog hung low
over the water.

Above our heads,
above the roof of the car,
the smoke from the fire
met the fog off the ice.

The road took us
straight up the middle,
if that were a choice
we were free to make. 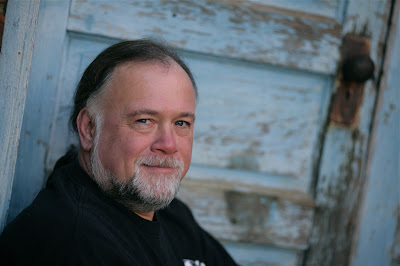