Allen (https://www.facebook.com/kelliallenpoetry) is also the author of the poetry collection Otherwise Soft White Ash; and two chapbooks How We Disappear, and Some Animals. (https://www.kelli-allen.com/books)

The Speaker of the Poem is an adult woman mourning the loss of both of her parents; torn in a passionate love affair; and struggling to live amongst worlds and even between worlds. 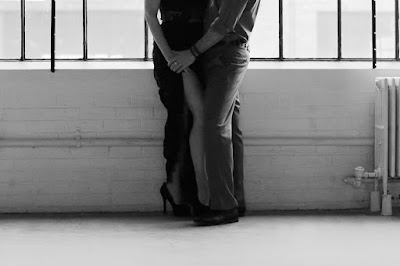 Take every opportunity to own and wield the weapons for cutting, as
every-
thing begs, at some sharp moment, to be severed, to be made sweetly
clean.

-- Excerpt, “Here Are Instructions for Removing the Scissors.”

But the fantasy and magical worlds for these lovers is always colorful and takes the reader on a rollercoaster ride, where, by the end of the book, we don’t want to get off.
The one theme in all of these poems is that of the fairy
tale world.  Reading Imagine Not Drowning is like being with Mary Poppins, jumping with her into Bert’s chalk painting only to have it become a fantasy world of every imaginable description one can think of. 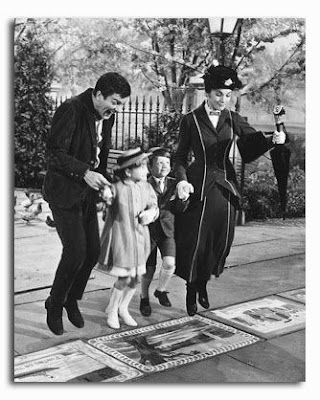 The one Allen uses the most is that of birds and relating to birds.  And these bird descriptions engage every sense we have – the sense of sight (these black ducks/ tucked in rain-refusing jackets “Feeding Birds, or, rather, Some Magic”), the sense of hearing (I remember first the gathering of sound, “The Rooster’s Daydream”), the sense of scent (how it forces our halls to smell like cinnamon until night, “Later Afternoon in Tall Grass”), the sense of taste (taste the busy stems as they/ fall beneath us, “Wishing Adeline and the Shooting Stars”), and the sense of touch (Some towns are the wing bones we crush/ in our hands  “Market Day in Someone Else’s City”). 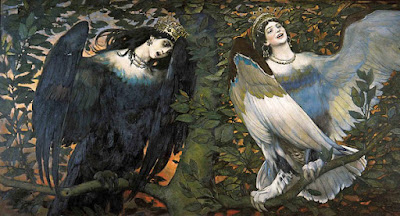 In “Becoming a Woman of the Brook, Shade, and Moss” the speaker of the poem is like Alice In Wonderland where she falls into a new world:

What if my body fell through bliss,
caught its late small toe on some hook of descent? 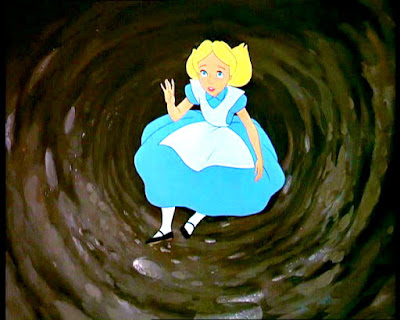 The speaker of the poem mentions Ivan and the firebird from the Russian Fairytale Tsarevich Ivan, the Firebird and the Gray Wolf:

You tell me it’s easy to pretend Ivan
will make room on his flaming bird’s back, 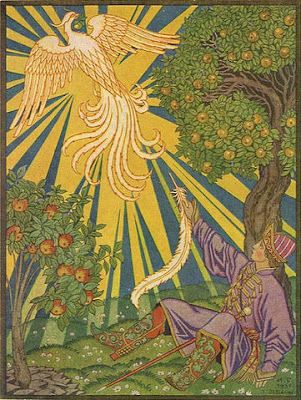 The speaker of the poem further describes Ivan’s bird and how she and her lover hear its wings when “the fruit just drops/ jeweled carnage into the stream.”
Ivan is mentioned again in the poem “We make nothing from instinct.” 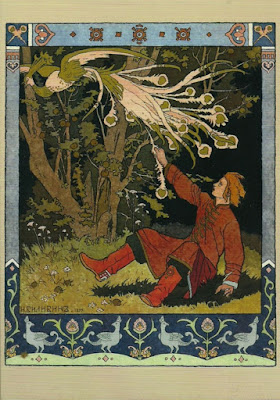 In “Late Afternoon in Tall Grass” the speaker of the poem is on a journey with her lover playing the game of pretend that “the path to some castle must be there.” 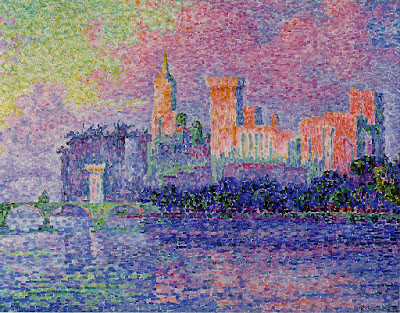 There is more fairy tale imagery in the poem “Eventually, we go inside” where the speaker of the poem’s lover is building a house around her.  This house is being built out of “stones as rabbits” with the only way of finding home through “a conversation, punctuated as it would be/ with silences.”  In the same way the lovers are trying to find peace for their final home, and in the end of the poem, the last stanza, they find their path marked by pennies.
the spell cast becoming little other than pennies’
left on the path, the one we marked, some time
ago, in chalked letters, as this way, home. 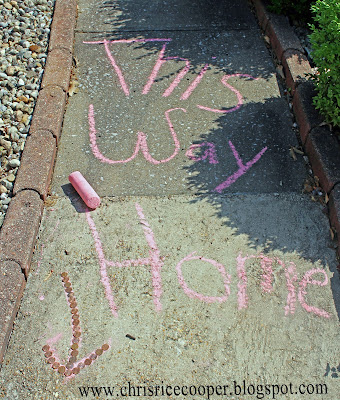 The poem is reminiscent of the fairy tale called The Stolen Pennies about a family whose son has recently died.  They invite a neighbor for dinner and the neighbor receives a visit from the son but only the neighbor can see him.  The child appears for five days always ending up in a room digging near a floor of boards.  The family asks the neighbor to describe what he was seeing and after his description the family knows it’s their son.  The mother goes to the floor boards and opens them up and sees two pennies – that the son was supposed to give to a poor man but instead kept for himself to buy a biscuit.  The boy was appearing to the family to regain those pennies back in death so he could have peace. 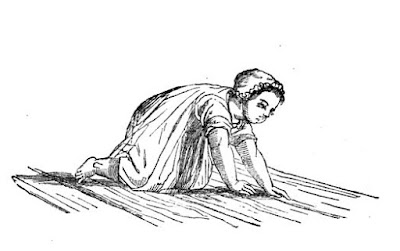 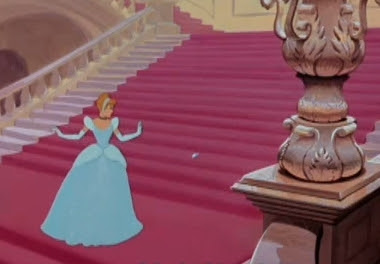 In “How Much Tenderness, When We Consider How to Lose”, the speaker of the poem addresses her mother and reveals to the reader that she is not only a fairy tale princess but a fairy tale orphan; her mother dying on July of 2012 and her father passing away in 2015. 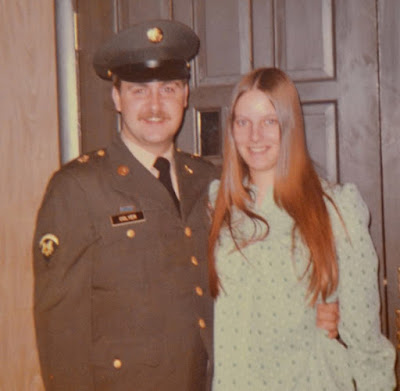 Kelli Allen's parents - her mother is pregnant with Kelli Allen.

I whispered, just like Alice
in the Queen’s hall, and waited, looking down at the cylinder
wherein you, something of you, rested all dust and what must seem
like so many broken black sand shells to the fire keeper
who placed you first in the flames, and then, here in this silver
capsule. 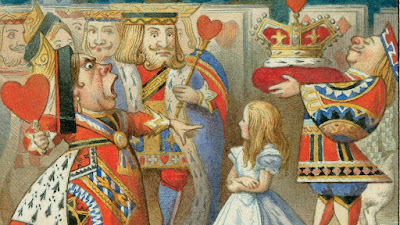 The orphan views herself as the princess and her lover as the dragon in the poems “This is the part where we don’t say “love”; “Imagine Not Drowning”; and “Quills are for the stories that stay written”. 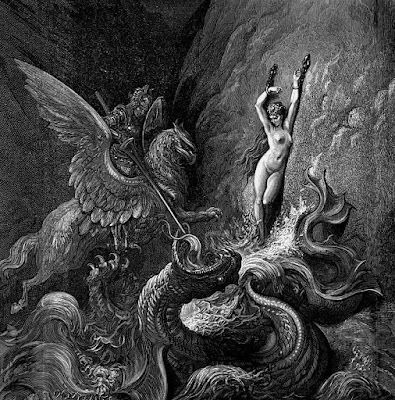 In “Unbreakable hour after hour” the speaker of the poem is facing the reality that there perhaps is no happily ever after for her and her lover:

and I am still looking up
at you, your fingers nested in my fine hair,
and we both know what once upon a time really means.

Imagine Not Drowning are poems detailing a passionate love affair amidst a world of fairytale, magic, and fantasy; and in these worlds the questions the speaker of the poem asks are questions we ask in real life:  is this real love?  Is this lover my soul mate?  How to let go of worlds that may pleasure us to the core, but are not healthy for our spirit?  How do we say goodbye to those we love and maintain a fruitful life without them, without abandoning them, or their memory? 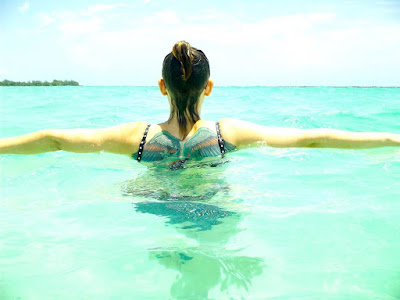 Allen answers these questions in the last stanza of her poem “Ghosting” which brings comfort and peace to all who read its powerful lines:

What came before
certainly does not wish for us to forget
and so offers a seeding of questions, which we embrace
without intention, and this I call, not paranoia,
rather knowing-lust.  That radiance we suspect
has been threaded into our every lysosome, namelessly,
unearned, ours as a right of carrying cells upon
cells until we think we might be whole, is never      really new and so we keep vigil for signifiers.
Posted by Chris Rice Cooper Blog at 7:59 AM