Analysis on John Gallaher's prose poem IN A LANDSCAPE . . .

John Gallaher’s
In A Landscape
“The Problem With Happiness” 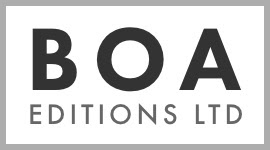 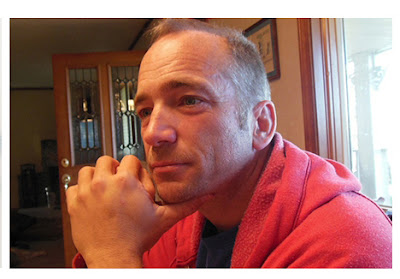 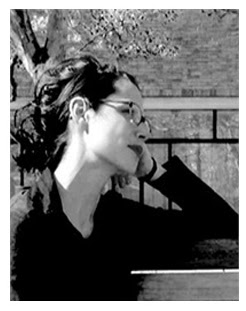 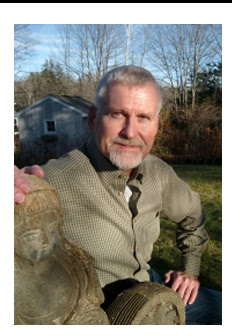 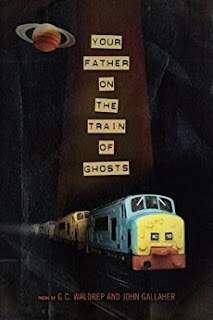 Gallaher’s other poetry collections are:  Your Father on the Train of Ghosts (With G.C. Waldrep)(BOA Editions, 2011); Map of the Folded World (University of Akron Press, 2009); The Little Book of Guesses (Four Way Books, 2007); and Gentlemen in Turbans, Ladies in Cauls (Spuyten Duyvil, 2001) 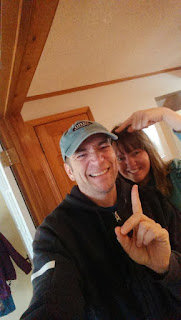 Gallaher wrote In A Landscape between 2009 to 2014 detailing his past, his present family life with his young daughter Natalie and son Elliot and his wife Robin; broken relationships; death; his struggle with identity at being adopted at age three; violence; the difference between time and eternity; and the impact famous singers and poets have on his life. 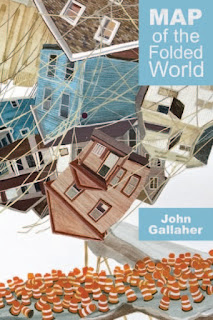 In A Landscape is a long prose poem that encourages a conversation with the reader; Gallaher in this conversation doesn’t scold or lecture but asks questions and these questions make the reader ponder the mundane as well as the large things in life.
In the first stanza of “1” Gallaher presents us the reader with the problem of happiness:  Are we happy?  And what make us happy? 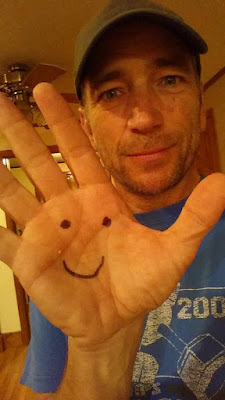 “Are you happy?”  That’s a good place to start, or maybe,
“Do you think you’re bappy?”  with its more negative
tone.  Sometimes you’re walking, sometimes falling.  That’s part
of the problem too, but not all of the problem.  Flowers out the window
or on the windowsill, and so someone brought flowers.
We spend a log time interested in which way the car would
best go in the driveway.  Is that the beginning of an answer?
Some way to say who we are?

or knowing something
I didn’t want to know, as knowing things
brings a certain responsibility. 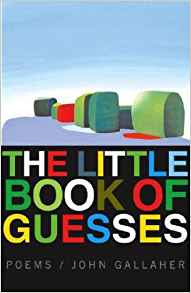 In “XI” Gallaher questions the relationship between happiness, getting things done, and being nice.

We do, as we say, what has to be done.  The way things
are often, as we also say, at an impasse – when there’s no way to go
but through another person
in much the same predicament.  Does being a nice person
help?  And have I been a nice person? 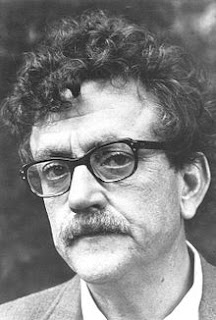 In heaven, according to Kurt Vonnegut’s
Play Happy Birthday, Wanda June, you are
Whatever age you were your happiest.

In “XX111” Gallaher once again relates ignorance to happiness in this conversation he shares with reader.

One of the best things about life
is that you don’t have to understand it
to catalog it.  It’s another part
of our conversation about usefulness. 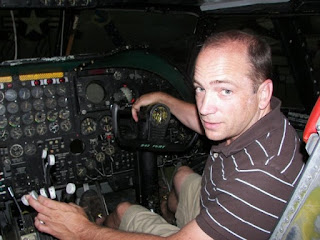 In “XL11” Gallaher describes heaven as having the same smell as an airport (that heaven will smell/like an airport.); he then is on an airplane in flight and describes the landscape he sees below as sheets of music (I had an idea, looking down,/ that we’re living across a large score.); and then all of a sudden he hears music 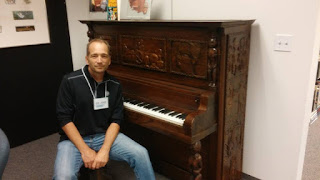 (I swear I can hear music, sometimes quite loud, orchestral/ and oscillating); and soon he can hear the same music in other places such as the shower.  He is back on the airplane and has fond memories of his father who was a pilot; and then in the last one line stanza he contemplates the music, and the memories it has bought and he has only one question:  What’s not to love above this world then? 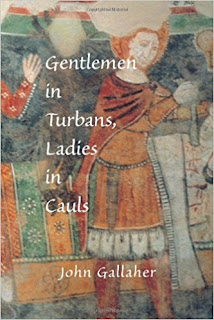 In “LXX” Gallaher responds to those great questions:  (What does a person need, finally?  What, specifically,/ do I need, beside water, air, and food?  “I have this/ and need nothing else.”  Or, as Thom Yorke has it, “I’m/ an animal/ trapped in your hot car// . . . I only stick with you// because there are no others.”) 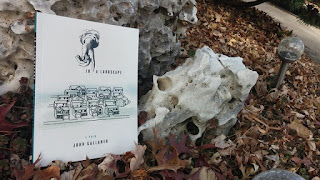 Gallaher experiences happiness twice– the actual experience he writes about in the below verses; and the actual writing of the same verses.

This morning I’m sitting in my pickup
in front of the gym, drinking my coffee.  My door’s open
in the present tense.  (And now there’s a second now,
two hours later typing this up.)  And I have this feeling of complete happiness.

In the next lines Gallaher tells the reader what is making him experience happiness.

I know where everyone is,
and everyone’s OK.  A song is playing on the radio,
“Exhaustible,” by DeVotchKa, that I like.

In the next stanza Gallaher tells a story about a man who makes a deal with the devil – the devil will give him a watch if he promises to stop time when he is completely happy.  He is never completely happy and therefore cannot stop time.  He eventually dies, and is riding the train to hell when the Devil claims the man’s soul and the watch. 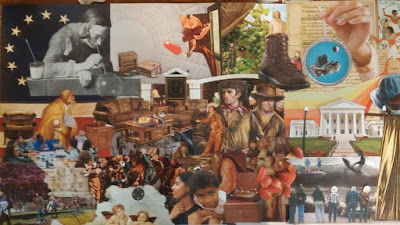 We’re always happiest between things:  the rush, the
whoosh the empty space, the impossible
to estimate.

Gallaher then looks on his own life and comes to the conclusion that he could push the button. 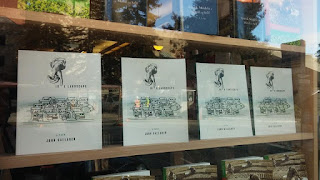 Gallaher then blames art for giving us this falsehood that there is a button.

It’s another of the ways
art tricks us, how we might think there’s a most
happy. 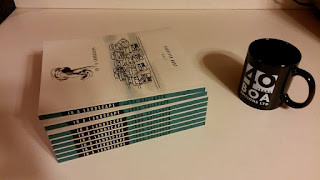 The last lines of “LXX” Gallaher reveals to the reader that happiness is not what we should be searching for. 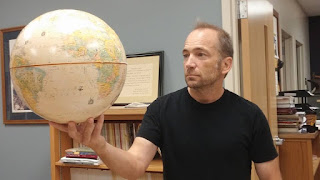 In the last poem “LXXI” Gallaher tells the readers that we have more things in common than differences: we all have to live with one another, regardless if we are small or big; we are all on this search; we all have our own landscape; we all desire an “inner calmness”; we all want to matter; and we all are on our own journey of the individual landscape that begins with life and ends with death.

So we ask ourselves
what’s left there, and we don’t know.  But we start off anyway,
Because that’s what we do. And then one day we just stop.