roots
My story is Your story. They have the same roots. 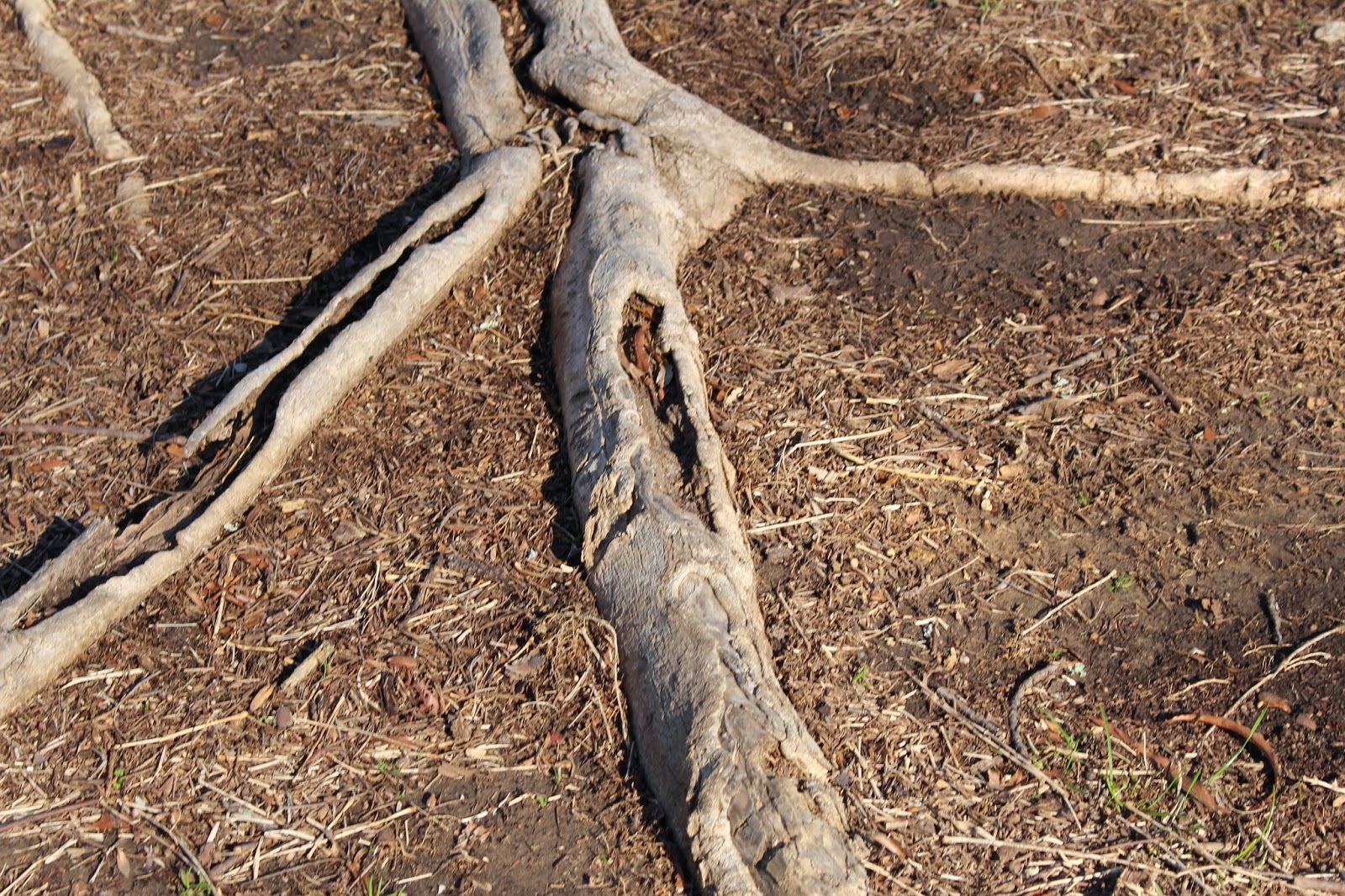 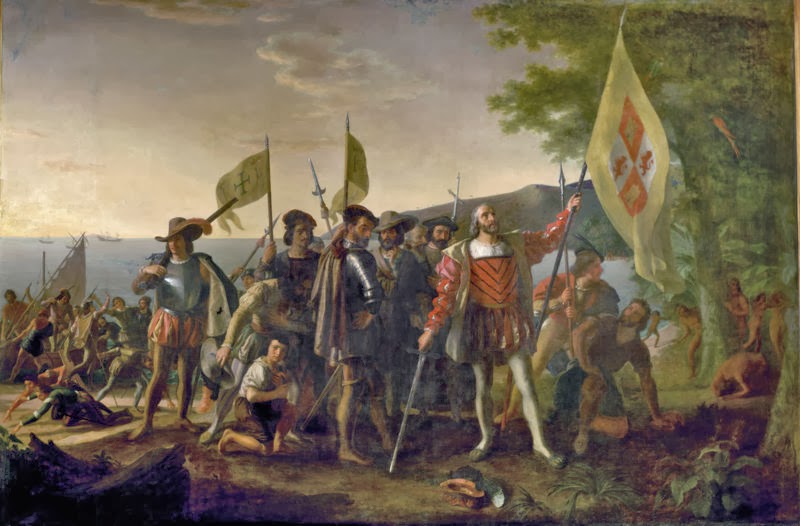 My story has roots in Europe as well as here, what we call the Americas. It has grown many stems and many branches, but both come from the earth, nourished by the same rivers. This cross-pollination has resulted in a new breed, a new fruit that mixes together the qualities of the different seeds. 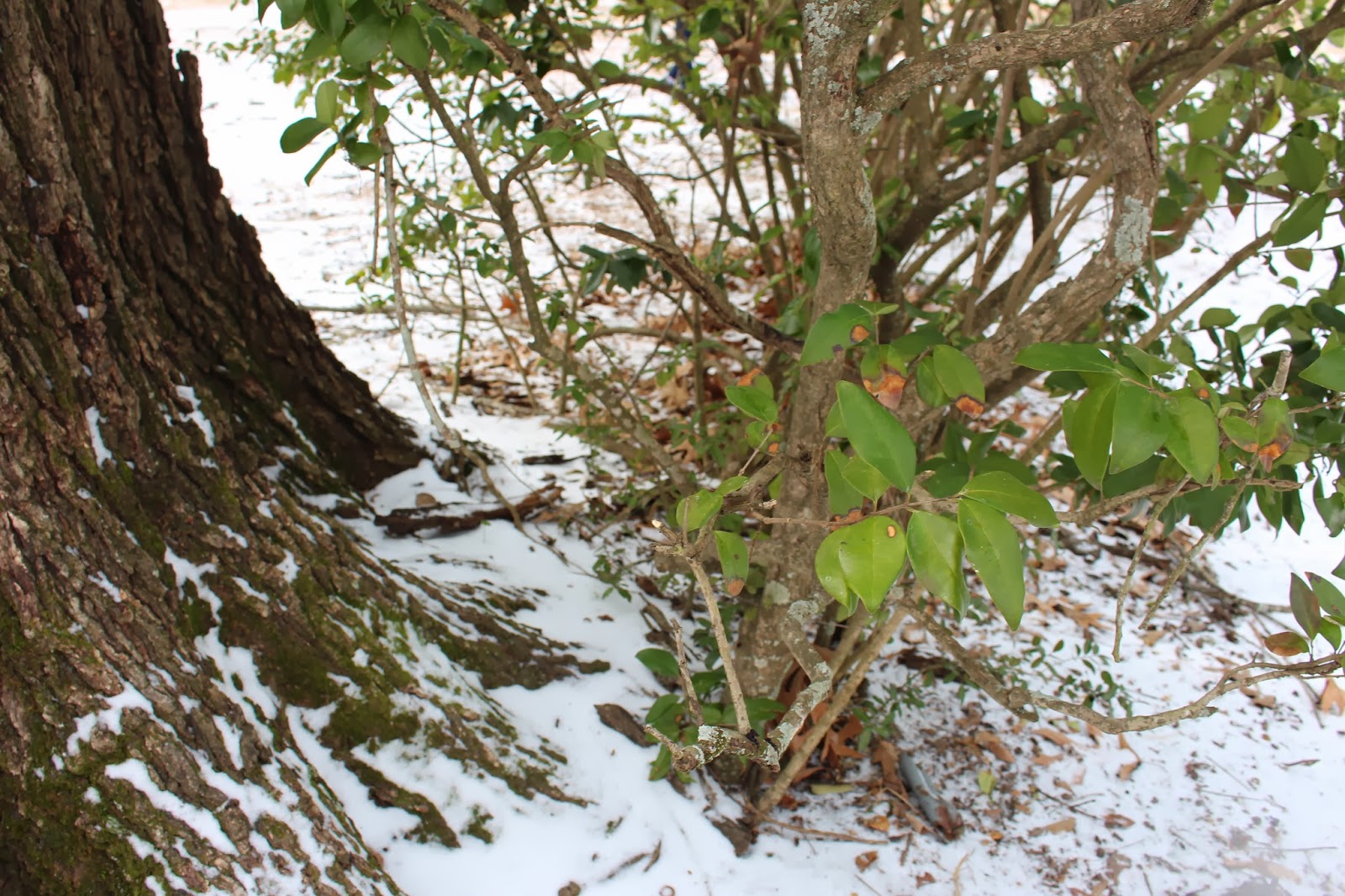 But my story, the story of Latin@s in this land, has a very violent and vicious backstory. It is a history we have had to deal with since our creation. The cross-pollination of us has tried desperately to eradicate our native seeds through genocide, rape, and re-education. 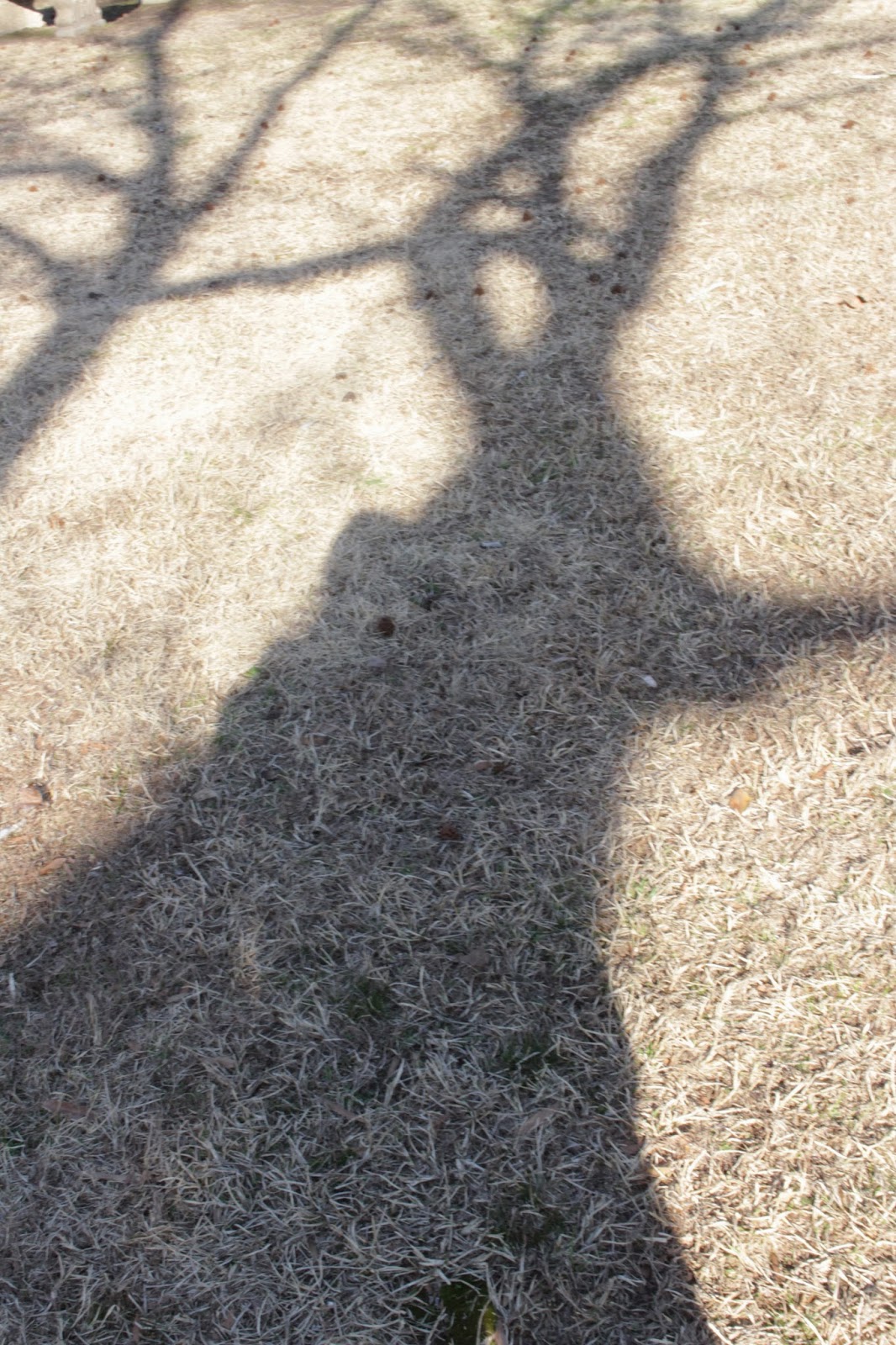 Wipe out any trace of our native roots, and they will forget they were ever indigenous to this land. “We are all immigrants” is the banner they fly over our heads. We don’t live on reservations. We don’t know our tribal affiliations. We are not native. 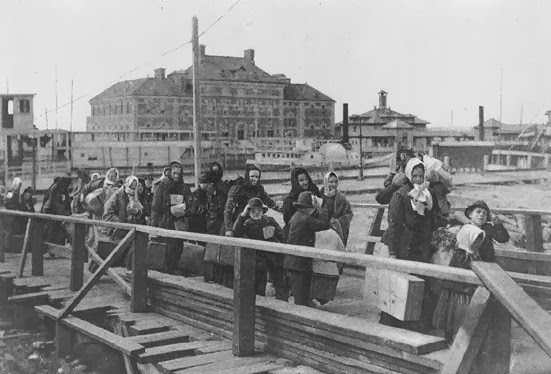 How many times have I heard stories of full-blooded Indian grandmothers locked away in little rooms because their families are ashamed of their native roots? How many Chican@s would rather celebrate Cinco de Mayo than remember Wounded Knee? How many Latin@s believe that English is a colonizing language and forget that Spanish has silenced just as many native tongues? We divorce ourselves from our native pasts and embrace our Spanish heritage because we believe we have no claim to our native roots, but we do… 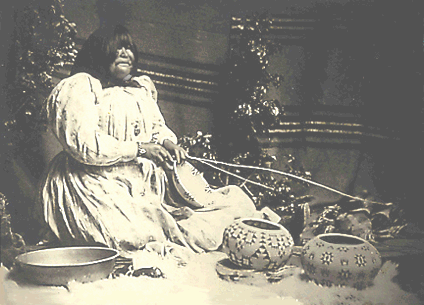 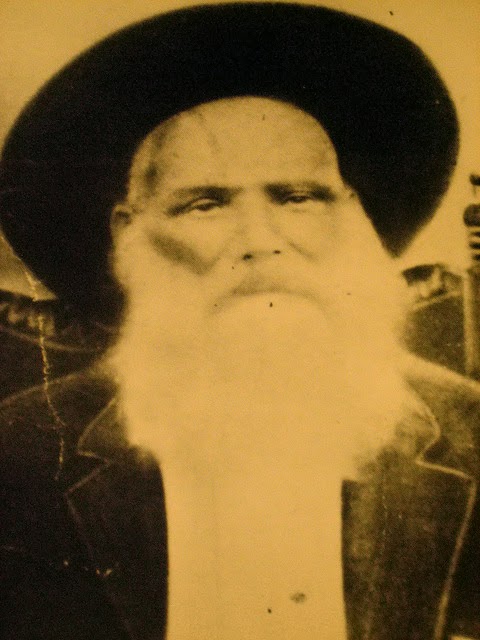 But where our native roots show more than anywhere else is in our practices. We still have amongst us curanderos and wiseros and heuvos under our beds. We still talk about ojo and know the healing powers of aloe vera. Tortillas, potatoes, tomatoes, and maize are still the cornerstones of our diets, as they were thousands of years ago. 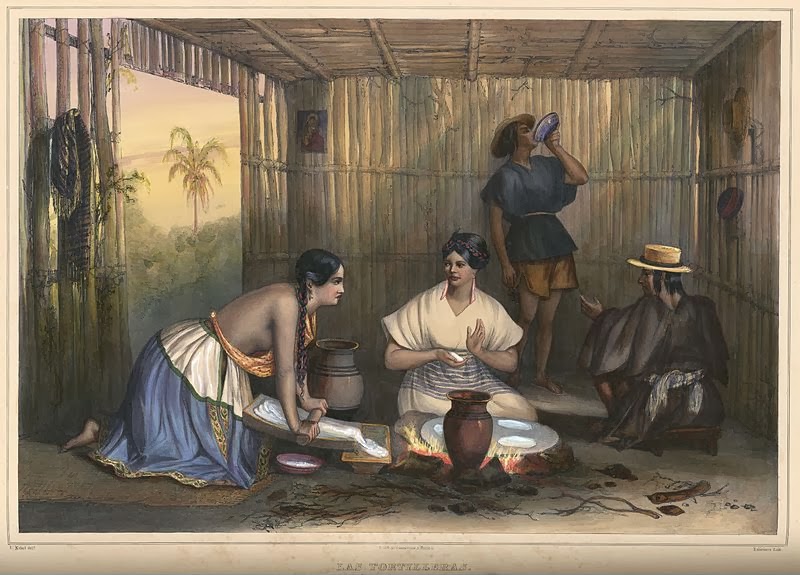 But we still have a gap in our heritage, a vacancy that has been shoveled over with different traditions, tongues, religions, and practices. We don’t have a visible link to our stories and our practices because of erasure by beliefs that call our native heritage pagan, barbaric, and superstitious. Forgetting the fact that the Maya were practicing algebra, astronomy, and agriculture long before many understood the world was round. 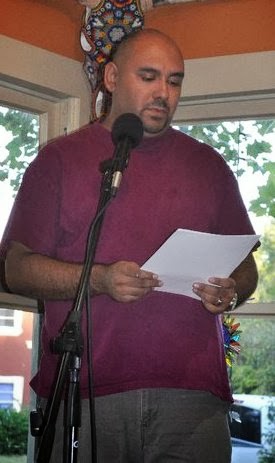 But my story is Your story. They have the same roots.
The Latin@’s history shares the same roots as the native peoples of this land because, as Joy Harjo once told me, “We are all cousins.” We are all family estranged from each other because we have chosen to believe that imaginary borders can divide a people. 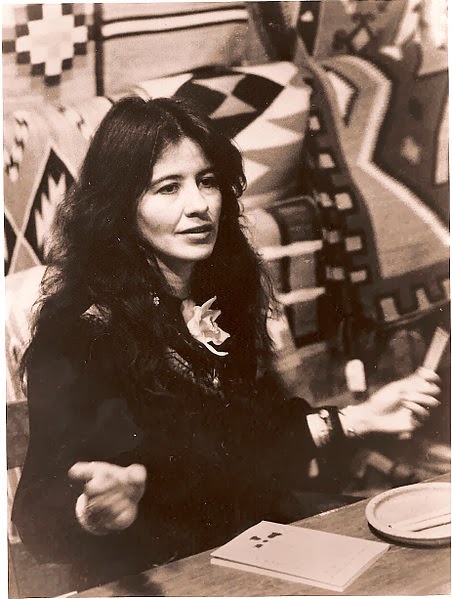 The Rio Grande, the river that I have known my entire life, has never stopped me from crossing its waters: Fences and men with guns do. We create these boundaries mostly because we are told they are important, but these boundaries never serve our people’s interests. They do more to divide us than to protect us. But we are just as much to blame for these divisions as those who created these divisions. It is up to us to change things; it always has been and always will be. 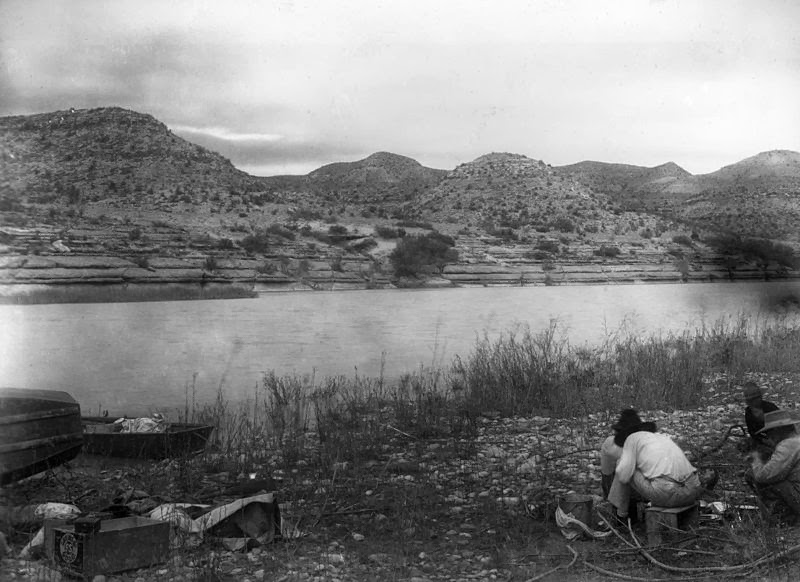 In many ways, we share more in common with native peoples all over the Americas then we do with anyone else. Ironically, the food that is synonymous with Native peoples tells our story better than any other. 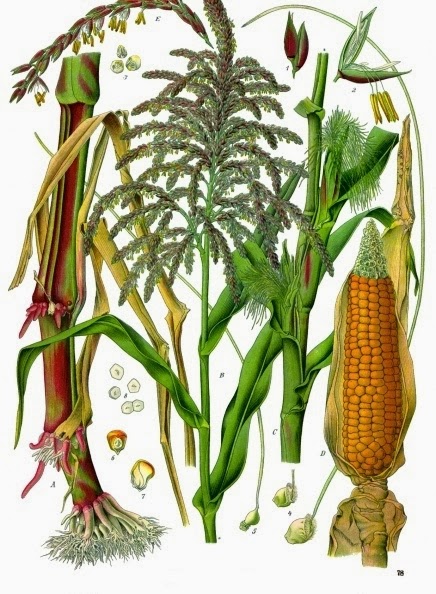 Corn (maize) has a unique history because it has never grown in the wild; it has always been cultivated. The only known wild plant that has a link to maize is teosinte. Now teosinte doesn’t look like corn, nor does it behave like corn in any way, yet it shares almost its entire DNA with corn (maize). Teosinte, a Mexican wildgrass, and corn (maize) can even be crossbred naturally, and they will grow and prosper without the aid of gene therapy. What scientists have been able to conclude about the origins of corn (maize) is that corn (maize) retains four out of the five genes from teosinte and that these genes have been relatively unchanged since corn’s (maize’s) creation. 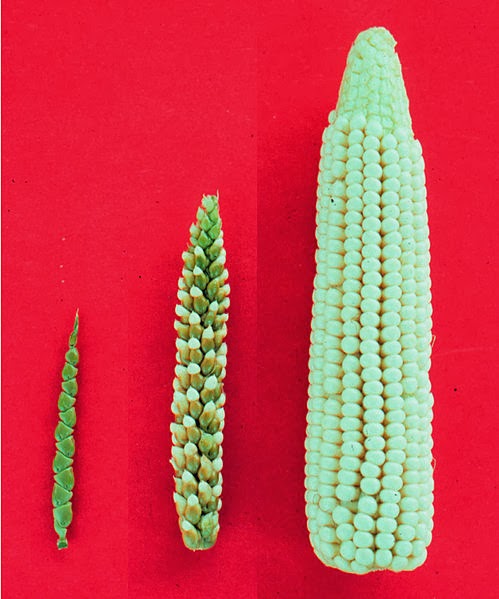 Corn (Maize) is unique because it is able to cross-mingle its origins and still maintain a dual identity, which causes subtle changes while retaining its native genes. These strains become different species of corn (maize), yet they still retain their native wild plants in their genetic memory. So even though corn (maize) is one of the only plants engineered in nature by man, it still remembers its wild roots and is still vital to its evolutionary process. 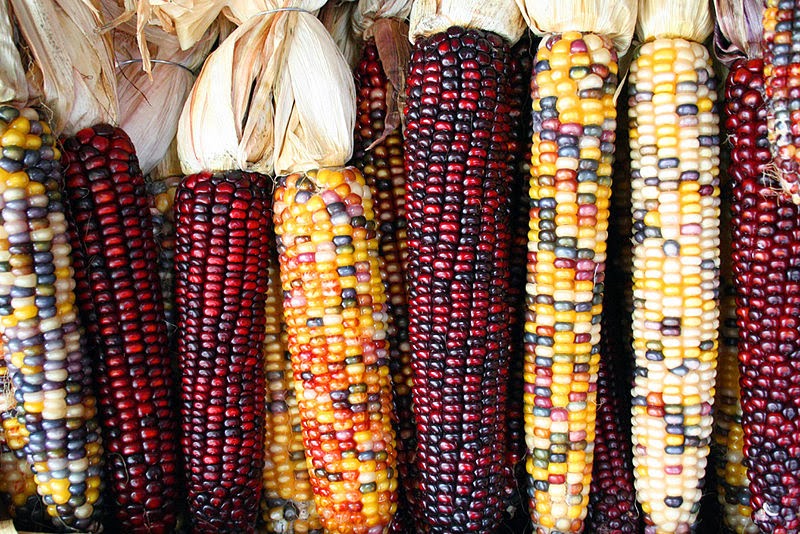 Our mestizaje, our native and European ancestry, operates in the same way; we still remember in our genetic code our native roots, but unlike corn (maize), we have to remember and practice our native roots as deeply as our Spanish heritage.

My Chican@ story is your Native story. We have the same roots.
--excerpted from I Have Always Been Here, Otras Voces 2013.

Photo 3
Christopher Columbus is shown landing in the West Indies, on an island that the natives called Guanahani and he named San Salvador, on October 12, 1492. He raises the royal banner, claiming the land for his Spanish patrons, and stands bareheaded, with his hat at his feet, in honor of the sacredness of the event. The captains of the Niña and Pinta follow, carrying the banner of Ferdinand and Isabella. The crew displays a range of emotions, some searching for gold in the sand. Natives watch from behind a tree.  Attributed to John Vanderlyn, the first American painter to be trained in Paris.  Vanderlyn worked on this canvas for ten years with the help of assistants.  Public Domain

Photo 8
Don Pedro Jaramillo (Birthdate unknown – died in 1907)is a curandero, or faith healer from the Mexico-Texas region. He is known as "the healer of Los Olmos" and "el mero jefe" (English: the real chief) of the curanderos.  Public Domain.

Photo 16
I Have Always Been Here logo.
Posted by Chris Rice Cooper Blog at 11:09 AM