Christal Cooper
caccoop@gmail.com   caccoop@aol.com
https://www.facebook.com/christalann.ricecooper
*This piece first appeared in the Asian American Times http://asianamericantimes.us in April of 2011.  It has been updated for the April 30, 2014 blog entry.

BITTERSWEET
It took me fifty years to deal with the Holocaust at all. And I did it in a literary way.
Leonard Baskin

April is a bittersweet month.  While the weather warms and the flowers bloom, it is also a time of reflection, for April is Genocide Awareness month.  It is a time to remember, a time to mourn, and a time to make a pledge or take a stand.

As a high school teacher of a course called “Holocaust Literature,” it is sometimes difficult to get my students interested in events occurring halfway around the world, when their attention is directed to the senior prom and their upcoming graduation. 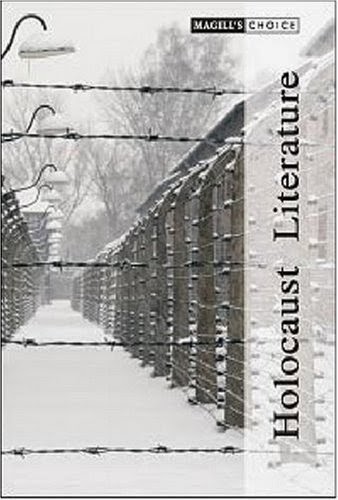 Yet it is imperative that my students learn what is happening, especially after learning of the atrocities of the Holocaust.  It is a common reaction, especially at the beginning of the course, for students to ask, “But why didn’t anyone do anything?”  I sometimes ask, “What are we doing today for the people of Darfur or the Congo?”  I am usually the recipient of a blank stare at this point. 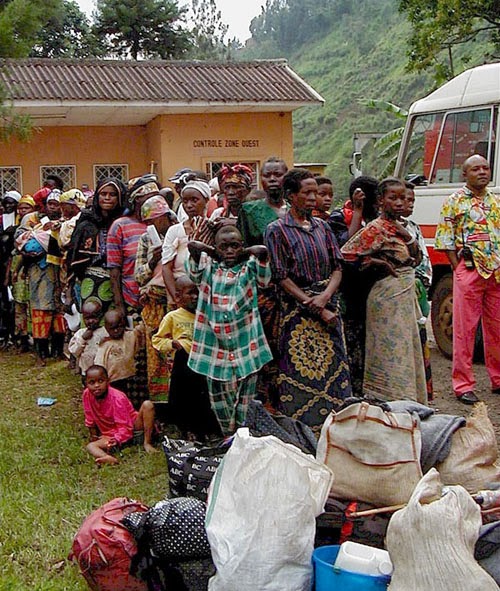 My students spend about three months studying the Holocaust before we delve into the topic of other genocides.  They learn about Hitler’s rise to power, a little about the history of anti-Semitism, and read many firsthand accounts by people who experienced this horrible time in history. 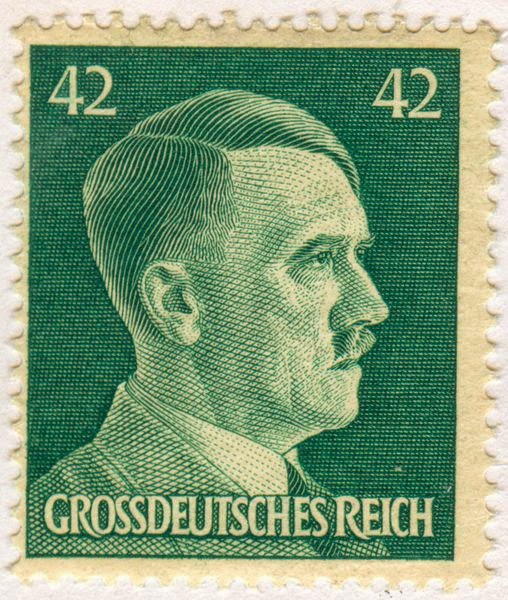 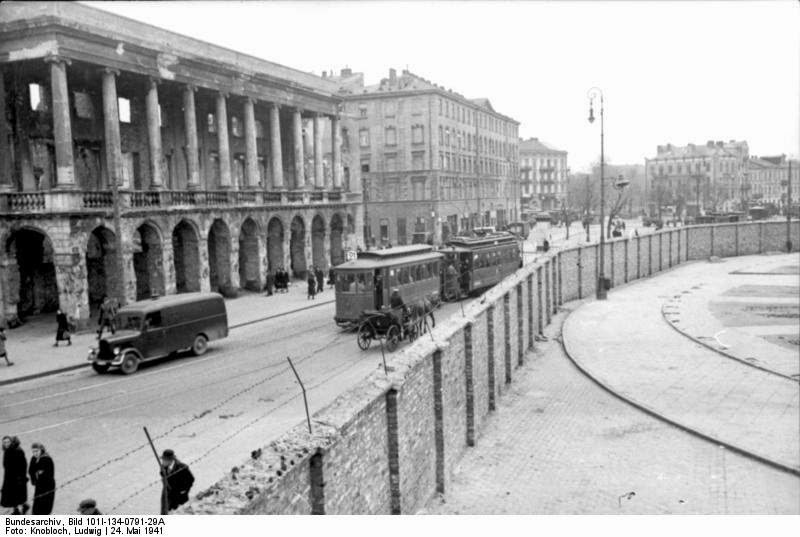 They read about the camps—labor camps, transit camps, and the six death camps in Poland. 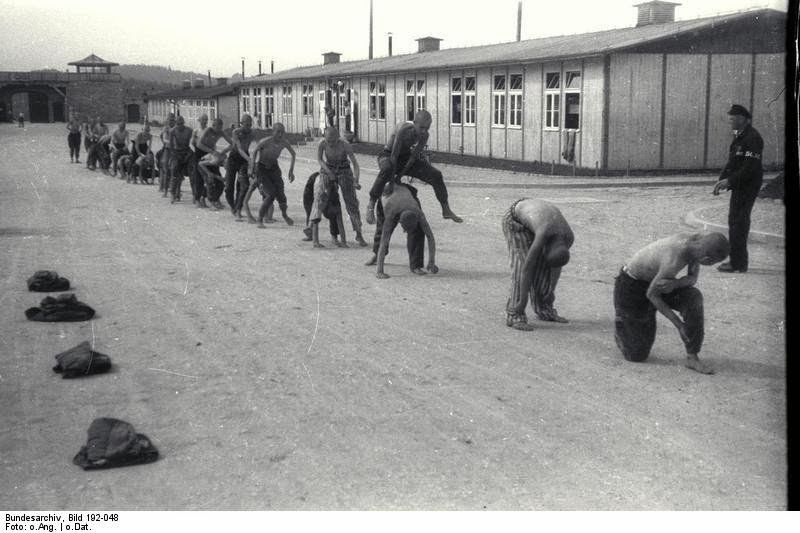 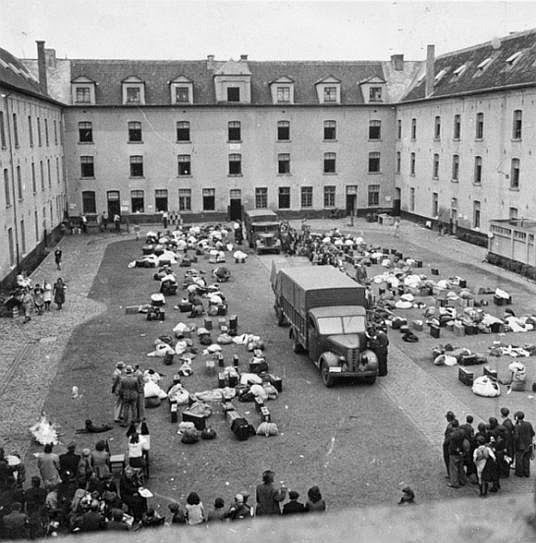 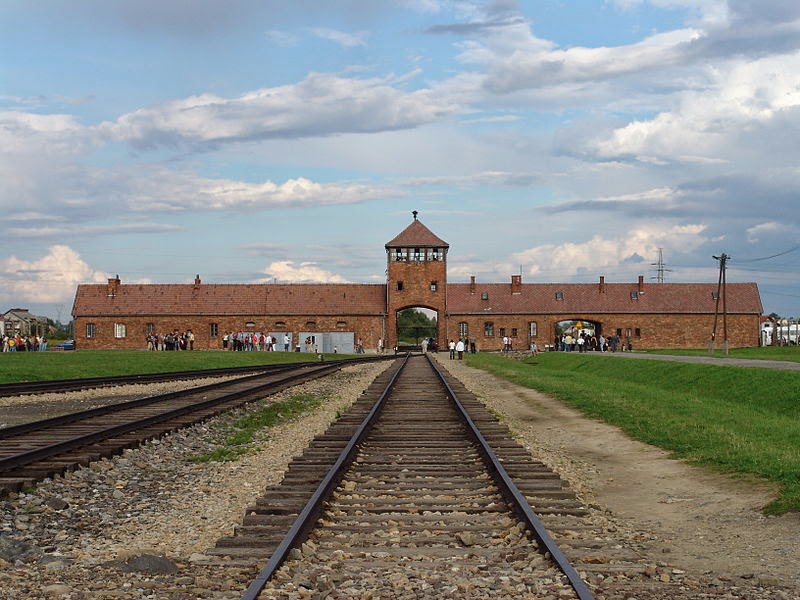 They hear a survivors speak; In 2011, my students had the privilege to hear Otto Schimmel, who survived Auschwitz and other camps;  Harold Minuskin, who was a child of partisans; and Stephen Nasser, who survived the camps and held a secret for many years.  Three completely different experiences, and three incredible men who lived to bear witness. 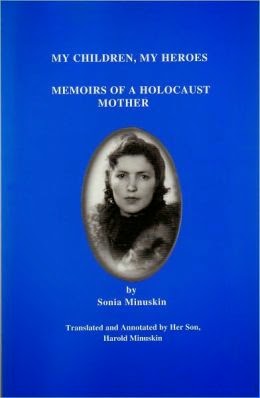 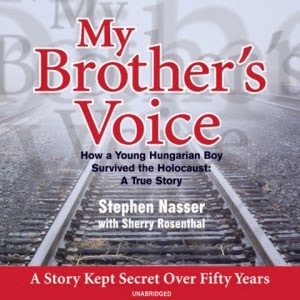 The lessons my students learn from survivors—whether written or in person—are priceless.  They understand why people said “Never again” after the horrors of the Holocaust were brought to the world’s attention—horrors that had been there all the time, but that people chose to ignore. 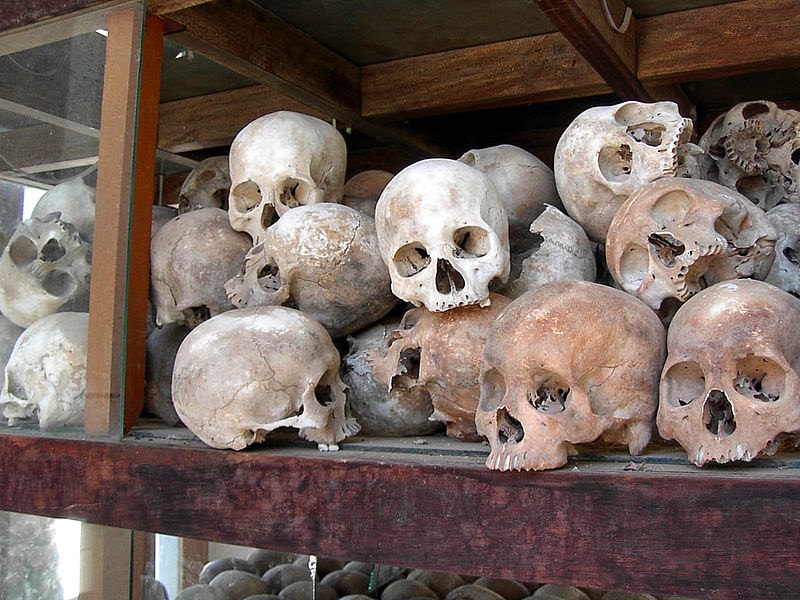 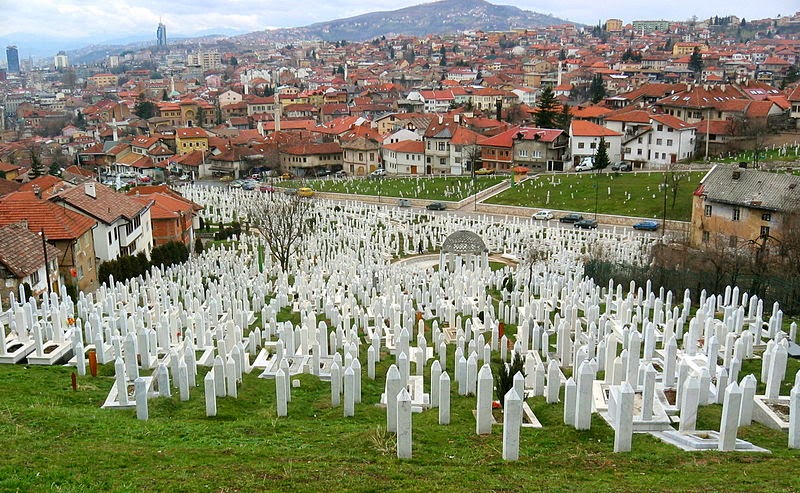 So I would be remiss if I were to stop there in my class.  For “Never again” did not become a reality.  Genocides continued.  Cambodia.  Bosnia.  Rwanda.  Darfur.  The Congo.  And those are just a few.  We haven’t always called them “genocide,” but they exist, nonetheless. 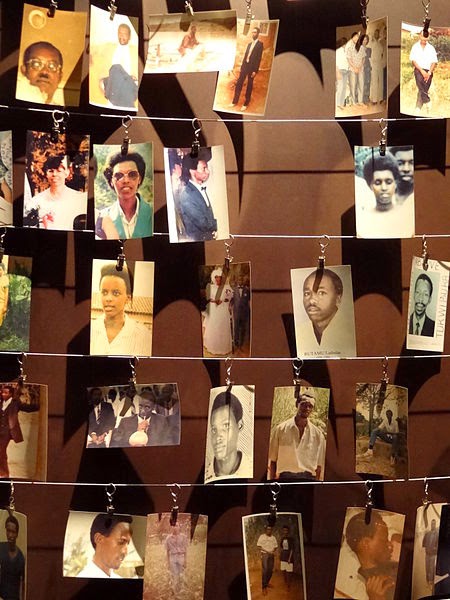 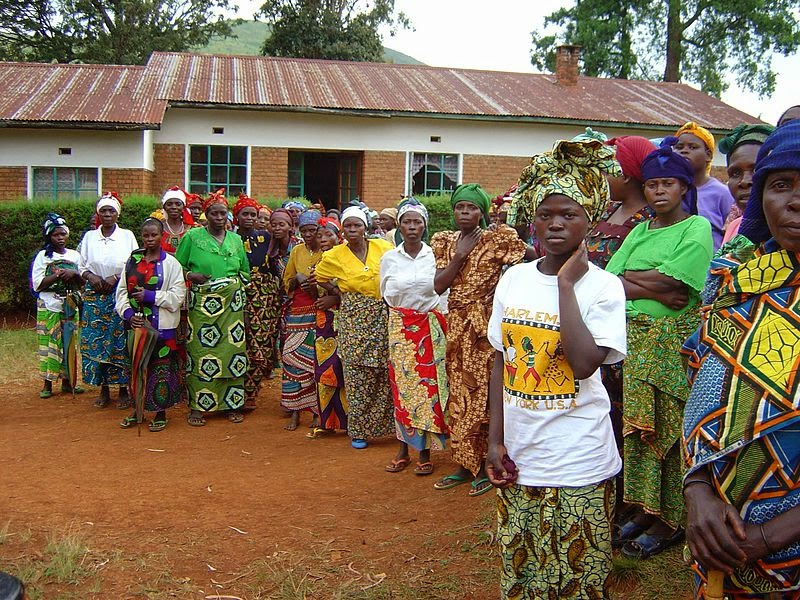 Luckily, I have seen this happen.  Nine years ago, when I started following Darfur in the news, I realized this was important.  When Colin Powell called it a genocide, I was happy—somebody finally used the word; now we would have to do something about it. 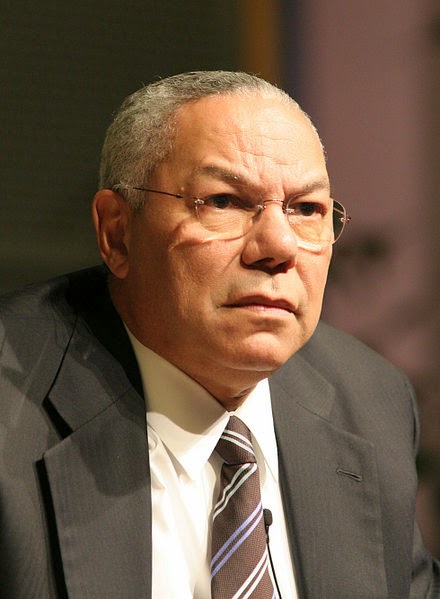 I attended a rally in Washington, DC, along with about ten thousand others, in 2005.  It was there that I received a green rubber bracelet reading “Not on our watch,” George Bush’s words scrawled on a memo he received about the situation in Darfur.  I vowed that I would not remove the bracelet until this genocide ended. 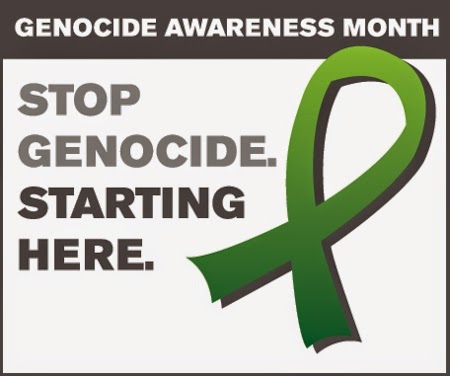 My passion carried over to my students.  I took a group of students to NAU to hear Paul Rususabagina speak.  He said six words that resonated with me: “We have been bystanders too long.” 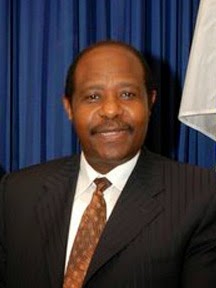 On the bus ride back, a plan hatched.  We would sponsor an event at our school, a concert with local bands and entertainment.  We started planning, and had a very successful event, attracting over 500 people on a Friday night in our school’s cafeteria.  It has become an annual event, evolving and changing each year, but one that people anticipate. 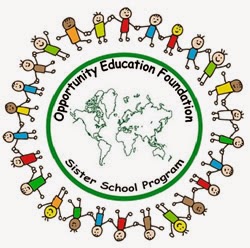 Sometimes we earn some money to donate to a related cause, such as the Sister Schools program (www.sisterschools.org) or Doctors Without Borders
(www.doctorswithoutborders.org).  But more importantly, we spread awareness.  Students bring their parents and friends.  Those friends bring a neighbor.  That neighbor tells his co-workers.  Just as propaganda about the Jews spread quickly during the Holocaust, so does information about these atrocities, when people get involved.

We recently had the roadies from Invisible Children (www.invisiblechildren.com) do a presentation at our school.  I watched one segment, as 1,100 students and teachers watched intently, and was so proud afterwards to see them brushing paint on their hands and leaving their handprint on our pledge wall, promising to make a difference. 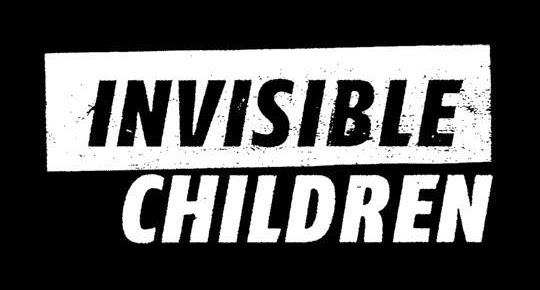 I’m still wearing that green bracelet.  I never thought I would have it this long—I really believed that once the U.S. knew what was occurring, it would be over in a matter of months.  I was wrong. 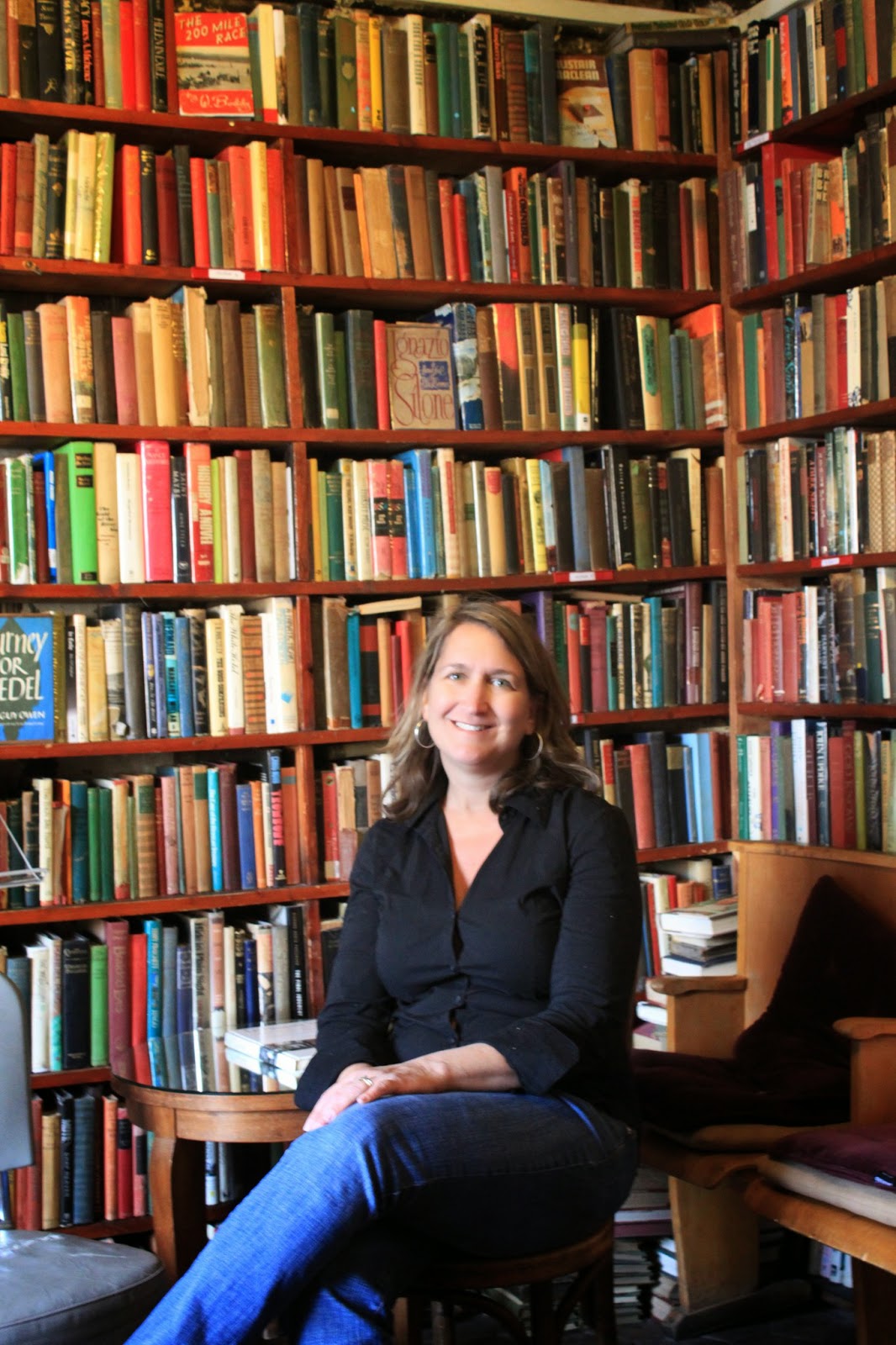 But I am still hopeful.  I send e-mails to my congressman and make visits to his office.  I write letters to other political leaders, and ask my students to do the same.   And I continue to teach.

Photo 4
Rape victims who have been successfully reintegrated into
their communities assemble in a “peace hut” near Walungu,
South Kivu in DRC.
Attributed to Lea Werchick
Public Domain

Photo 7
A group of prisoners of Hitler’s Labor Camp Mauthausen-
Gusen are forced to play “leap frog”; one of many grueling
physical exercises Nazis utilized as a way of “wearing
inmates down”.
CCASA Germany

Photo 8
Jews arrival at the Mechelen Transit Camp.
Summer of 1942
Fair Use Under the United States Copyright Law.

Photo 9
The main gate at the former German Nazi death camp of
Auschwitz II (Birkenau). Note that this is inside the camp
looking back from the loading ramp to the "Gate of Death".
August of 2006
Attributed to Angelo Celedon AKA Lito Sheppard
Creative Commons CC-BY-SA-2.5

Photo 11
Jacket cover of “My Children, My Heroes Memoires of A
Holocaust Mother” by Sonia
Minuskin
Translated by Harold Minuskin

Photo 16
"Children in the refugee camps are being encouraged to
confront their psychological scars. Above, clay figures depict
an attack by Janjaweed." In Darfur, Sudan.
June 27-29 2004        Attributed to Sean Woo, general counsel to Sen. Brownback,
or John Scandling, chief of staff to Rep. Wolf.
Public Domain

Photo 21a and 21b
Sister Schools banner and logo
http://sisterschools.org

Photo 22a and 22b
Doctors Without Borders banner and logo
http://www.doctorswithoutborders.org