A violently delicious short story for those who try to lose weight & are bullied by the skinny people - "HOLIDAY" by C.S. Nelson

SHORT STORY:  “HOLIDAY!” by C.S. Nelson
“I tend to gravitate toward the darker side of my characters.  We probably all have a Zoe in our pasts we wish we could take a laptop to.”
C.S. Nelson 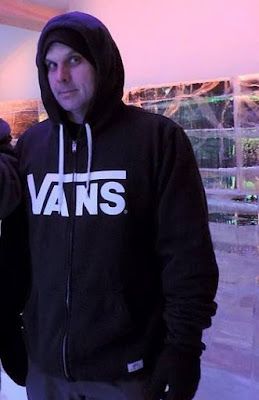 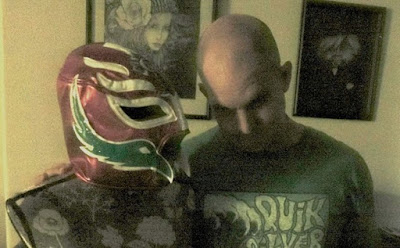 C.S. Nelson on Writing “Holiday”
“Holiday” came from a workshop into which I self-conscripted, The Art of Violence by John Skipp. It was without a doubt the most fun I’ve had in an online course, but much of that is attributed to Mr. Skipp’s personality.
The assignment was to write a death scene, preferably a violent one, and I just happen to be in this weird American Psycho mood. Not so much the original movie (or book, and more about that in a bit), but the Weird Al and Huey Lewis spoof (https://www.youtube.com/watch?v=Fk15H6PjBis).
Now I don’t think I could ever pull off something as disturbing as Mr. B.E. Ellis’ masterpiece (book, not movie) but the concept of a kinetic murder committed to a hot 80s chart topper soundtrack is kinda sexy, if you think about it.
Then I heard the song “Holiday” from the Other Ones and the idea formed. As for plot, I had just started using Advocare for weight-loss following two years of post-knee op rehab and, while I found great success with the product, the sales angle made me wonder if anyone had ever finally snapped when his or her Distributor/Mentor/whatever asked for progress in terms of measurements. Boom. There you go. Instant deadly satire!
I get most of my ideas from weirdspace, though. I once wrote a story about how the earth is really on the back of a coiled up pillbug. Weirdspace. The only way to travel.” 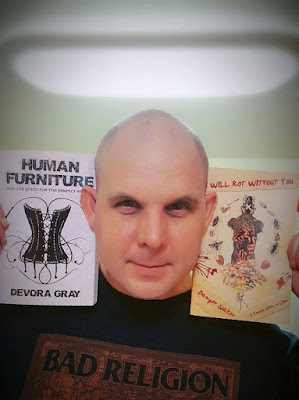 Biography on CS Nelson
CS Nelson writes darker fiction and has appeared in North American anthologies and magazines, with upcoming releases in Ireland and the U.K. He lives in Fairbanks, Alaska with his wife, son, and Queensland Heeler, playing ice hockey, skiing, and chasing the Northern Lights. He is also a 17+ year veteran cavalry scout in the US Army and hopes to one day write his way back to sanity because of it. For a good time darkly, visit his website at http://nelsoncs.com. 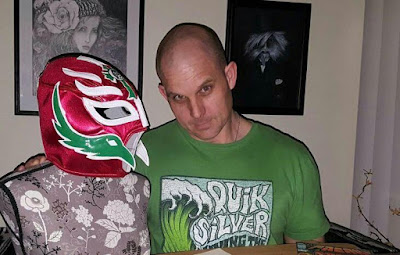