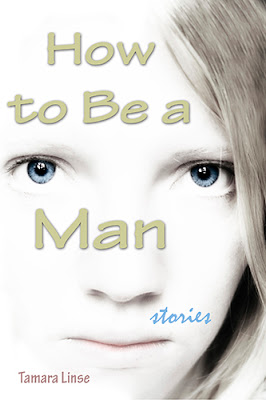 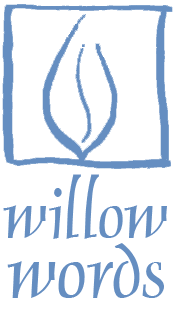 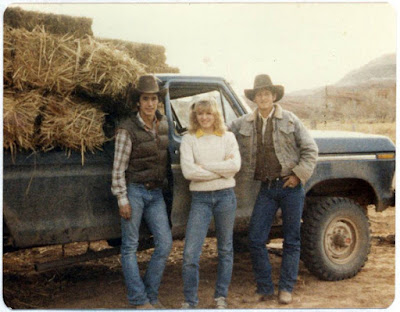 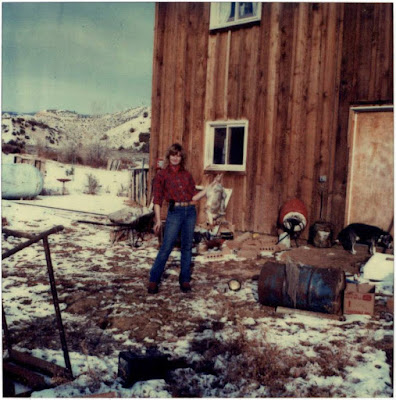 Tamara Linse On “How To Be A Man”
“How to Be a Man” is a second-person story. I was never going to write one of those because they are what every first-year MFA student does, thinking themselves edgy and clever.  But then I was reading Junot Dias’s “How to Date a Browngirl, Blackgirl, Whitegirl, or Halfie” http://genius.com/Junot-diaz-how-to-date-a-brown-girl-black-girl-white-girl-or-halfie-annotated —a second-person story—for the umpteenth time, and I couldn’t help it.  I wondered how I would write a similar story, and the idea grabbed hold and wouldn’t let go.  I started writing it in my head in the shower one morning—where I do some of my best thinking. And then I got to the point in the story where she’s a whiskery-chinned old batty, and that felt like the end.  But I didn’t want it to end there—she needed to have a happy ending! After stewing for a while, I said, it’s my story, I’m the writer, I can write a second ending if I want to, and that’s where the other happy ending came about. I’m so glad I was able to bring her around. 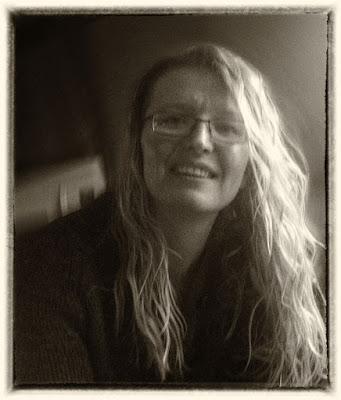 Biography on Tamara Linse
The author Tamara Linse—writer, cogitator, recovering ranch girl—broke her collarbone when she was three, her leg when she was four, a horse when she was twelve, and her heart ever since. Raised on a ranch in northern Wyoming, she earned her master’s in English from the University of Wyoming, where she taught writing. She is the author of the short story collection How to Be a Man and the novels Deep Down Things and Earth's Imagined Corners. Her work appears in the Georgetown Review, South Dakota Review, and Talking River, among others, and she was a finalist for an Arts & Letters and Glimmer Train contests, as well as the Black Lawrence Press Hudson Prize for a book of short stories. She works as an editor for a foundation and a freelancer. Find her online at
Author Email: tamara@tamaralinse.com
Author Website: www.tamaralinse.com
Author Blog: tamara-linse.blogspot.com
Author Facebook: fb.com/tlinse
Author Twitter: tw.com/tamaralinse 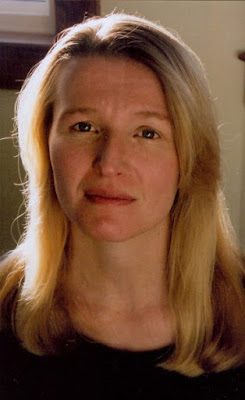 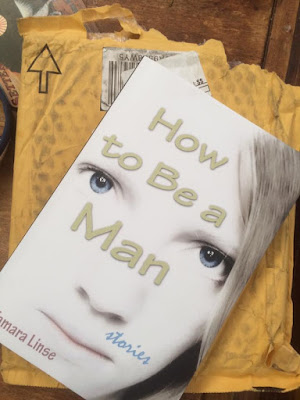 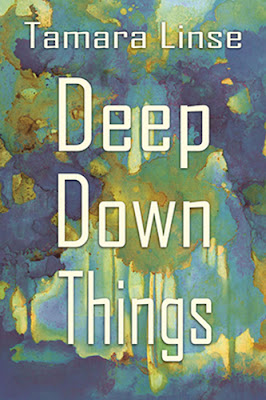 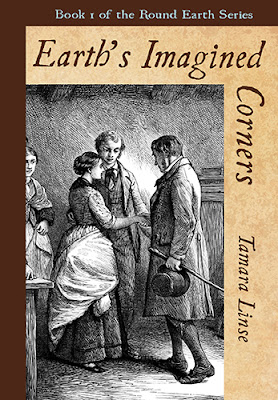 Posted by Chris Rice Cooper Blog at 10:55 AM