*This was first originally published in https://www.toptal.com/blog 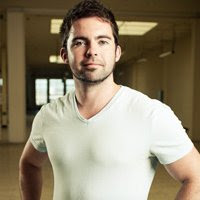 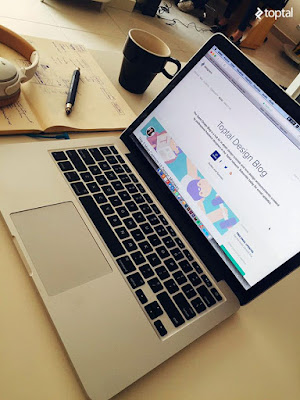 There is a multi-trillion dollar economy opening up to technology faster than ever. It has been driven by trends that have changed the nature of how entrepreneurs will be characterized going forward; specifically, industry executives will be the next wave of in-demand startup CEOs. 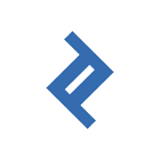 In April of 2007, Apple changed everything with the launch of the iPhone. It is hard to imagine that it has only been 8 years since the release of the first truly pervasive smartphone, but there is no denying its impact has been world-changing. Beyond the creation of a new dimension of industry-driven, by location-based, services (and with it, a myriad of billion dollar companies), an equally significant phenomenon emerged. By creating technology that was intuitive to the consumer masses, every person around the world started to embrace technology as more than just a work tool. Lawyers, doctors, car mechanics and people from every sector of the economy not only had a tool for productivity, but a piece of technology in their pocket they embraced as an intimate part of their lives. 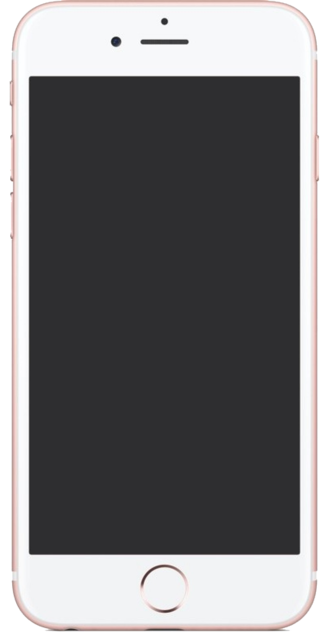 Furthermore, these new consumers could now point to a standard for usable technology. Cumbersome, enterprise legal software that won’t allow a lawyer to search cases from outside the office is no longer acceptable. For those outside of the Silicon Valley silo, conversations can be heard from construction workers sitting on a lunch break saying “Wouldn’t it be nice if there was an app to …”. Unfortunately, these conversations are often too far away from Silicon Valley’s ears, which are still dominated by the talk of what will be the next WhatsApp or Instagram. Even so, a new breed of entrepreneur is emerging who see firsthand the challenges in their industry, and with that the opportunity to make a world-changing impact, and these entrepreneurs do not fit the founder archetype that many Silicon Valley investors look for. 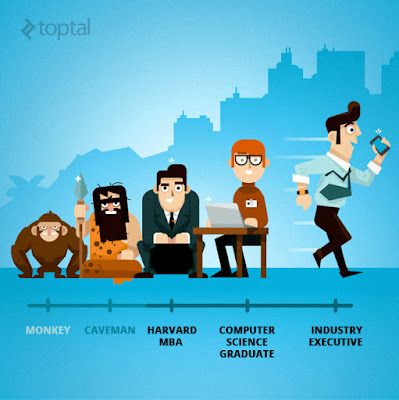 Previous decades saw similar shifts in entrepreneur characterizations. The late 90s were about Harvard MBAs applying traditional management techniques to leverage brand new Internet technologies. The “aughts” brought on the “22 year-old Stanford Computer Science” graduate applying technology to a low hanging industry. Now, in this decade, we are seeing a new wave of entrepreneurship driven by industry executives with deep product backgrounds leveraging technology to disrupt a traditionally non-tech industry.
For the past 2 years I’ve had the opportunity to see this shift firsthand as the managing partner of Silicon Valley Software Group (SVSG), a firm of CTOs focused on helping companies with their technology strategy. 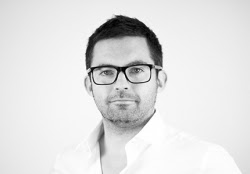 SVSG has seen entrepreneurs ranging from movie producers, lead singers of platinum album rock bands, travel executives, and hedge fund managers all trying to figure out how to leverage their domain expertise through technology. After a number of similar engagements, a few observations have emerged:

Observation 1:
In each venture, a product-focused entrepreneur saw the
adoption of technology among their peers in a particular
industry and, with that, the opportunity to create a product
focused on that industry.

Observation 2:
None of these entrepreneurs had notable tech experience.
Hardly ANY of these high profile individuals had relevant connections with the Silicon Valley community.

Observation 3:
This last observation is of particular importance!
As tunnel-visioned as Silicon Valley might be, there is a reason that it has produced so many world-changing companies.

The combination of growth capital, multidisciplinary talent, and mentors sharing best practices around how to create hyper-growth businesses are often taken for granted by those who are part of the ecosystem. However, the disconnect between Silicon Valley natives and outsiders is shocking. Many of the companies SVSG has come across have no ability to raise strategic capital at first because their businesses are too risky when considering common pitfalls they are more likely to fall into compared with their Valley peers. Concepts as commonplace as the lean startup methodology are welcomed as sage insight to these new entrepreneurs. 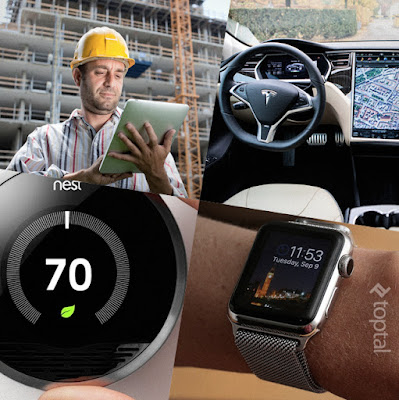 What is missing for these new founders is a bridge into Silicon Valley. To date, this has been stymied by a narrow mindset from the Silicon Valley community. However, the forces of capitalism will eventually prevail and these new entrepreneurs will find their own community to center around. Keen investors will lead the herd and take advantage of existing markets ripe for change. Incubators and accelerators will emerge with a focus on entrepreneurs with deep industry experience. We are in a tech boom right now and there are countless ways to apply technology to industries that haven’t changed in decades. For those sitting in the corner office, the time has come to venture out, there are markets to disrupt.
Posted by Chris Rice Cooper Blog at 7:39 PM