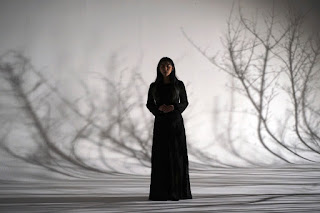 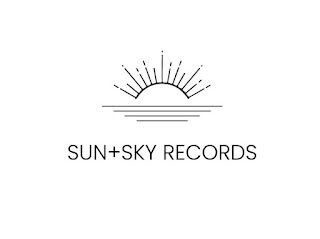 Click or copy below link in your search engine to watch the music video of “Sweater” by Ailee:
https://www.msn.com/en-us/music/news/ailee-delivers-heart-wrenching-new-christmas-ballad-sweater-watch/ar-AAK6YoB 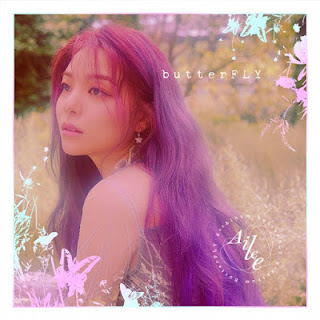 After tremendous success in the Korean Pop Industry garnering multiple Best New Artist, Best Newcomer, and Best Female Vocal Performance Awards (among others), the Korean-American artist has solidified her standing as one of K-pop’s leading solo females and is eager to bridge the gap between her international fanbase with the release of her first English language song. 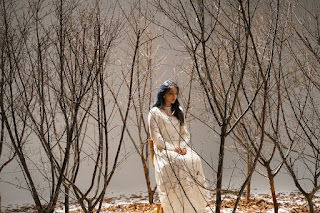 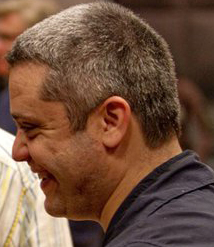 “We are honored and excited to be releasing Ailee’s first official English language music, for the entire world to hear her incredible talent, dynamic vocals and touching lyrics. Ailee’s new song will inspire and delight listeners for many generations.” Gene Bortnick (Right), Director of Sun and Sky Records, said. 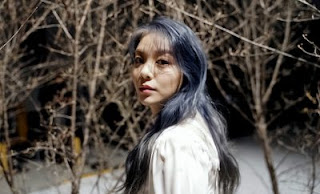 “I am thrilled that my first Official English Language release will be available Worldwide. This song is incredibly special to me with so many symbolic messages, that all of us can relate too. I hope this song brings good memories to all who hear it, during the Holiday Season and beyond. Happy Holidays!" Ailee said. 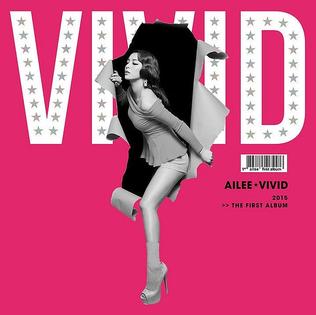 “Sweater” is Ailee’s first release since her 2019 album Butterfly confirmed her fourth entry on Billboard’s World Album chart, debuting at No. 13. This ranking made Ailee one of K-pop’s leading solo females on the charts, tying with the likes of BoA, HyunA, and Lee Hi. Ailee’s highest rank on the Billboard World Album charts belong to her 2016 album, Vivid, which peaked at No. 6. 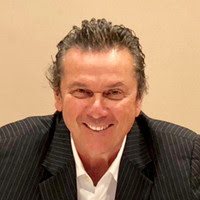 Having the opportunity to spend time with Ailee in Seoul, Korea recently, Paul Farberman (Left) formerly of Celine Dion's management ) said “I was so impressed with Ailee’s vocal range, her live performance and her passion and commitment to her music, that I immediately agreed to become her manager. When I heard her new single “Sweater” in the Korean language, and that she was planning to release the song this Christmas, I decided that we must release this song in the English language at the same time. I have arranged for Ailee to spend time in Los Angeles, in the New year, working with some of the top songwriters and producers in the world." 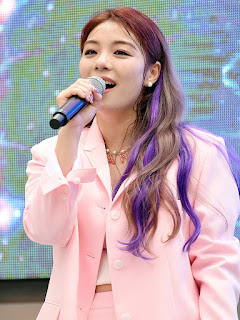 About Ailee: Ailee is currently a singer-songwriter and actress in Korea and is most famously known for her powerful vocals, strong performances and chart topping songs, with one song, “I Will Come To You Like The First Snow”, becoming the most streamed song in K-Pop history, and breaking all K-Pop charts as the longest running #1 song on Korea’s music charts for months. After tremendous success in the Korean Pop Industry garnering multiple Best New Artist, Best Newcomer, and Best Female Vocal Performance Awards (among others), the Korean-American artist has solidified her standing as one of K-pop’s leading solo female artists. Born in Colorado, raised in New Jersey, Ailee is fluent in English and Korean. 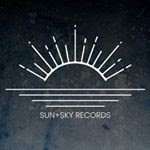