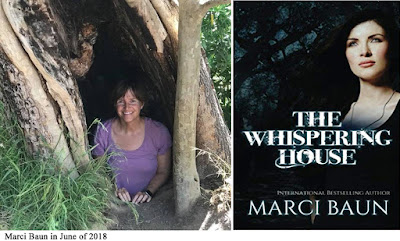 Name of fiction work? And were there other names you considered that you would like to share with us?
The Whispering House.

Has this been published? And it is totally fine if the answer is no. If yes, what publisher and what publication date? Yes. The publisher is Freya’s Bower and the release was May 2016. While Freya’s Bower no longer “exists”, I have kept it published under this imprint. 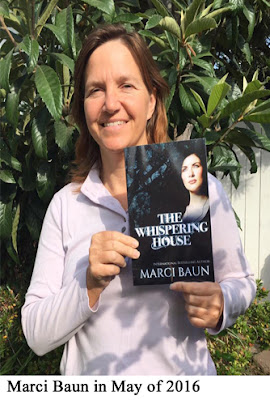 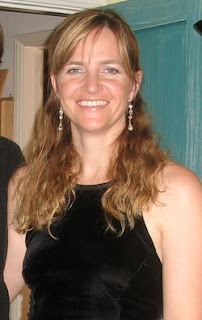 What is the date you began writing this piece of fiction and the date when you completely finished the piece of fiction? Oh, I worked on this book for years. From start to finish, it probably took me 9 years. At the time, I ran two publishing houses and spent very little time writing. My focus was on my stable of authors first and my writing second. (Left: Marci in March of 2009) 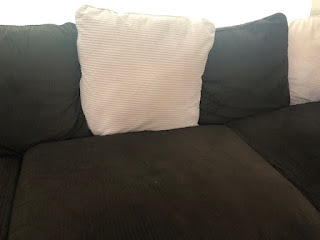 Where did you do most of your writing for this fiction work? And please describe in detail. And can you please include a photo? On my laptop on the couch in my living room. That couch has changed, but the spot hasn’t.

What were your writing habits while writing this work- did you drink something as you wrote, listen to music, write in pen and paper, directly on laptop; specific time of day? I’m always writing directly on my laptop. As I homeschool my daughter, I write in the morning before she wakes up or if she’s at a class. Music will distract me, so I prefer silence. You’ll find me sipping on water and furiously pecking away at my keyboard.

What is the summary of this specific fiction work? After her mother’s death, Eleanor Radcliffe retires from her job in San Jose and escapes to a small place outside of Fresno to heal.

But her new home hides a secret. A secret that could claim her life. When strange, frightening things start to happen, she turns to her mysterious neighbor Michael Stevens and the handsome sheriff Rodney Tyler for help.

As the incidents grow more bizarre and violent, she is forced to flee. Her world is turned upside down. Long-suppressed supernatural powers resurface, and she struggles to deal with everything that is happening.

With her world spinning out of control, Eleanor will have to face her deepest fears and learn to use her powers if she’s going to survive...

Can you give the reader just enough information for them to understand what is going on in the excerpt? The sheriff has just arrived after Eleanor called in a “break-in” from the night before. Yes, it took them overnight to get there, not uncommon out in the country, especially if no one is hurt or no weapons are involved. As the sheriff is investigating her house, there’s another “break-in”. At this point, Eleanor is learning that her house is not the safe haven she’d imagined. What it is, she doesn’t know . . . yet. 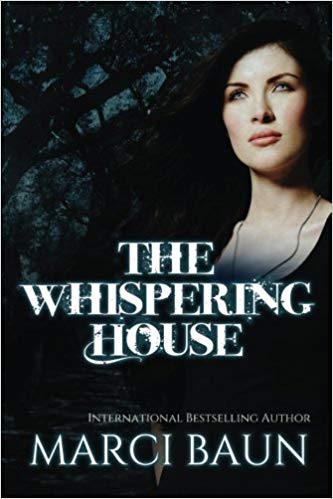 Why is this excerpt so emotional for you? And can you describe your own emotional experience of writing this specific excerpt? I’ve been in a similar situation before. As a child (Left), I grew up in the country in a house where a lot of unexplained things happened. One night, my parents were attending a party, and I was about 12 or so. My two oldest siblings had long since left the next, and my nearest-in-age sister must have been visiting a friend as it was a weekend. I was watching TV. It must’ve been around 11. Upstairs is a one-room with a large balcony overlooking the backyard. The sound of the door opening set me on edge. (It’s a sliding glass door.) Then, it sounded like someone was walking around. 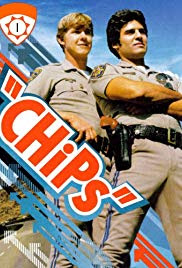 I called our neighbor who was a CHP (California Highway Patrol). He brushed aside my concerns and said I was imagining things. (A young girl alone in the house that creaks and makes a lot of odd noises, most likely the house settling, I’m sure he thought.)
I grabbed the largest knife we had and sat facing the staircase from the kitchen. I’m not sure how much I couldn’t done with it, but I felt a teensy bit better. When the stair that only creaks when you step on it creaked, my heartbeat accelerated. But there was nothing there, and, of course, I survived to write this scene.
So, it’s based on life experience, but, instead, the character is taken seriously, even if the sheriff comes late.

Were there any deletions from this excerpt that you can share with us? And can you please include a photo of your marked up rough drafts of this excerpt. There were no deletions from the scene that I kept. One of the reasons it takes me so long to write books is that I don’t write rough drafts. However, I do have a professional editor and copyeditor I work with.

Other works you have published? I have four other books: Mr. Hotness and Some Place to Belong. I also have two other books out under the pseudonym Kit Wylde titled: Hieroglyphs and Last Chance.

Anything you would like to add? I’m currently working on another book titled Snow Spirits. It’s another speculative fiction with a romance woven in, and, yes, it will have a happy ending. This one has shape shifters and is from the same series as Some Place to Belong. Set in the Far East in the early 1960s, it has been challenging and exciting to write. 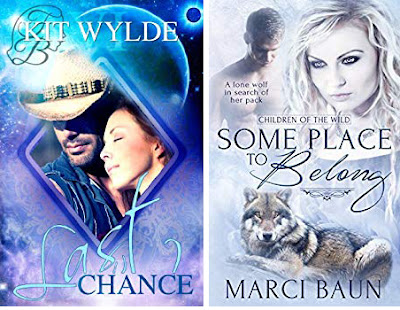 I owned two award-winning, independent publishing houses for 17 years before closing them at the end of 2016. Over the course of those 17 years, I, and my staff of editors, proofreaders, copy editors, and cover artists, published over 500 books and worked with over 150 authors from all over the world. My houses were featured by Writer’s Digest in their Up and Coming Publishers column in 2013. I participated in publishing panels for writers conferences for a number of years and was the vice president of EPIC (Electronic Publishing Industry Coalition) for three years. 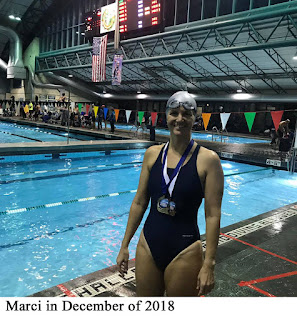 Since closing the houses, I’ve focused on editing and formatting for others, my own writing, and homeschooling my fourteen-year-old daughter. In my “spare” time, I’m an avid swimmer and just started competing again. My other interests include singing, opera, history, art, space, reading, and . . . Finally, I’m owned by two cats and have been married for 18 years to the love of my life.
https://www.marcibaun.com/
Facebook: https://www.facebook.com/wildchildpublishing
Twitter: https://www.twitter.com/marcibaun
Instagram: https://www.instagram.com/marcibaun
Amazon author page: https://www.amazon.com/Marci-Baun/e/B01L2SQZ52/