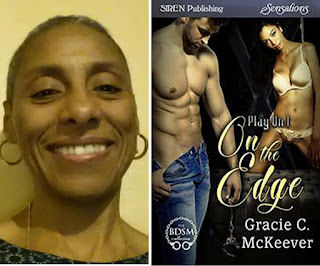 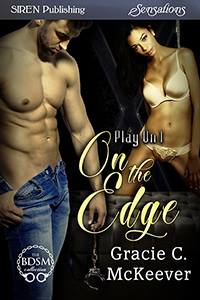 Name of fiction work? And were there other names you considered that you would like to share with us? On The Edge. This was actually the only title I considered for this work. It’s the first book in a series where all of the titles are a play on words (or names), thus the series name, Play On.

What is the date you began writing this piece of fiction and the date when you completely finished the piece of fiction? I started the initial premise for On The Edge sometime in 2012 when I was contacted by an agent who was interested in capitalizing on the Fifty Shades of Grey phenomenon and “discovering” the next E.L. James. I wasn’t working on anything in that genre at the time, but came up with a premise I thought would fit the bill. Unfortunately, my rendition was too niche and not mainstream enough. Specifically, my hero wasn’t a billionaire and was too “blue collar”, LOL. On The Edge has gone through numerous changes in the six years since that initial premise. The hero is still not a billionaire, but he’s flush enough as an architect and partner in an architectural firm (his profession in original premise). I completed On The Edge sometime in September 2018. During the six years to fruition, the book has become the first book in a BDSM series. I am currently working on the second book, Cold As Ice, with a minimum of six total books planned and a two-book spin-off (Sky’s The Limit, duet name).

Where did you do most of your writing for this fiction work? And please describe in detail. And can you please include a photo? Most of the writing was done in my home office, a desk and computer set-up in my bedroom. The desk is pretty cluttered, but I function okay in the space and know where everything I need is. 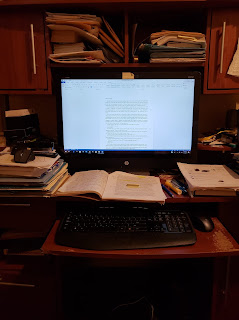 What were your writing habits while writing this work- did you drink something as you wrote, listen to music, write in pen and paper, directly on laptop; specific time of day? Not really a coffee drinker and I try not to eat or drink anything at my desk while I’m working. I usually have the television turned to some show that I’d eventually tune out and would only become background noise. Sometimes I listened to the music channel or music on Pandora. I wrote directly into computer/the Work-in-Progress or pen and paper into small notebook I carry in my handbag. Of late, I’ve been typing notes into Samsung Notes on my phone when an idea comes to me. The time of day was/is problematic as I work full-time and didn’t really get a chance to write until I arrived home around 7:30pm after kickboxing class. By the time I showered and had something to eat, I’d have about an hour or two to get something meaningful down. Sometimes I’d get on a roll and write into the wee hours, a definite no-no when my clock is set for 5am. 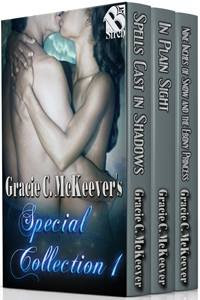 What is the summary of this specific fiction work? Aspiring fashion designer Melania Noble has her sights set on an exclusive contract with budding, chic retailer, Ramara’s Rags. With tragic experiences of domestic violence in her past, Mel doesn't want to waste a second not pursuing her dream and has no time for distractions, especially those of the all-consuming, arrogant male variety. 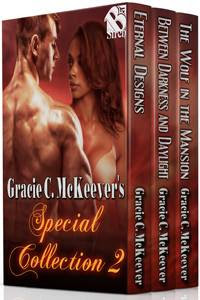 Haunted and determined to avoid the same mistakes of his dysfunctional parents, well-heeled architect Edge Ryan sublimates his thirst for kink with work. A chance encounter with rough-and-ready “Mel the car mechanic,” reveals what a poor substitute work has been. He’ll have his job cut out for him, however, convincing Mel to break her own dry spell and explore her inner submissive.
The deeper she lets Edge take her down the BDSM rabbit hole, however, the more Mel realizes she’s enjoying the trip and the more Edge realizes he may have finally found not just a playmate but a soul mate. 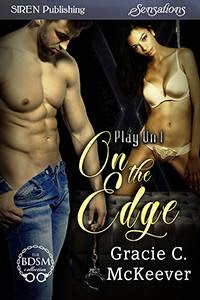 Can you give the reader just enough information for them to understand what is going on in the excerpt? This is the initial meet cute where Mel Noble, the heroine is on her way to an interview with a successful clothing retailer when she bumps into the hero, Edge Ryan, who she accuses of trying to “steal” her cab. 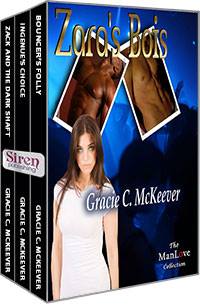 Why is this excerpt so emotional for you? And can you describe your own emotional experience of writing this specific excerpt? It’s been so long, I don’t remember what my emotional experience of writing this excerpt was. I remember relief at getting the story off the ground and remember enjoying watching the characters come alive and take shape, becoming people in their own right, separate from my original ideas of them. I guess I do get emotional at the idea of soul-mates and love at first sight which this first meeting hints at. Were there any deletions from this excerpt that you can share with us? And can you please include a photo of your marked up rough drafts of this excerpt. Nothing that I can specifically remember or share. I do know that while I was in the midst of writing On The Edge I learned that my targeted publisher had changed its submission guidelines and put a cap on the acceptable word-count at 80K. I was well over this cap at the time and nowhere near finishing the book so had to go back to the beginning for the umpteenth time and start some extensive revisions and editing. 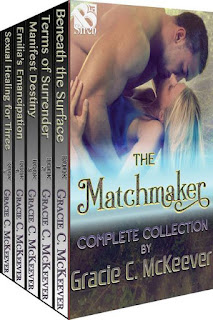 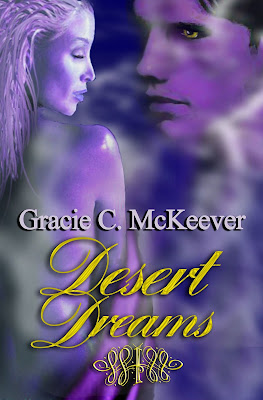 Anything you would like to add? Thanks so much for the opportunity to share my words and work and emotion with your readers! 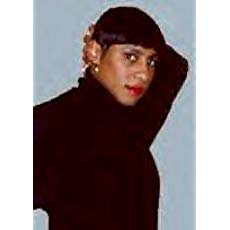 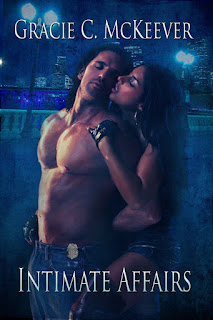