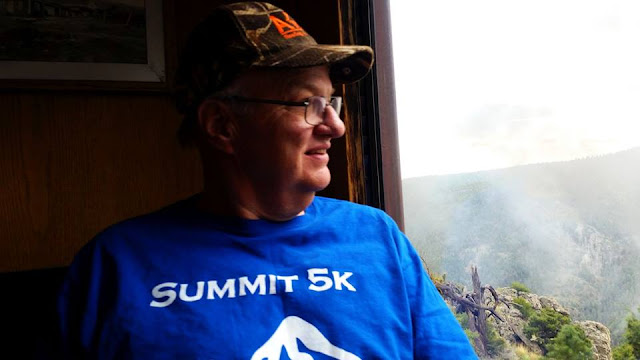 Guest Blog Post by Pastor Tim White:
From Broken to Blessed
* Tim White is an author of moral fiction. He has completed four Sheriff Ted Kline Adventure Novels. He is a pastor in North Central New Mexico with his wife. www.writerwhite.weebly.com 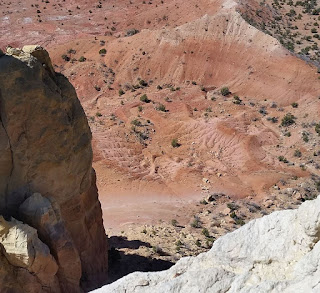 Something had to be wrong with me. I had trusted Christ and loved God with all my heart. I had to be broken to have received His forgiveness and love, and still be plagued by habits that overwhelmed me. I hated them. I hated me. I hated sin, Satan, and the poison handed to me by the world. Luke 4: 1-13 (Right:  Ghost Ranch attributed and copyright permission granted by Pastor Tim White for this CRC Blog Post Only) 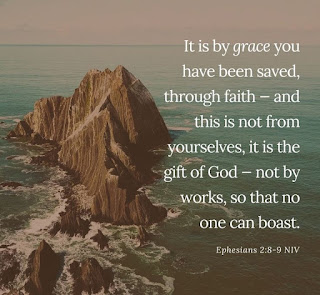 My conversion was real, I was convinced of that. The scriptures seem true, and I heard some of the best preaching. I starved for it, even though it added to my condemnation. Lust and anger stood over me, smiling at its conquest. 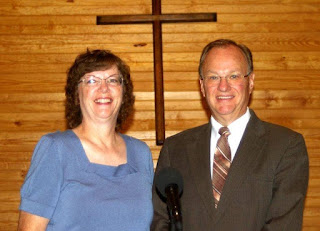 I determined that I had to toughen up, tighten my belt, and try harder. Much harder. I struggled through my teens and married in my early twenties.  Surely marriage would add stability. If not marriage, then parenthood, I hoped.   (Pastor Tim with his wife Laura. Copyright granted by Tim White for this CRC Blog Post Only) 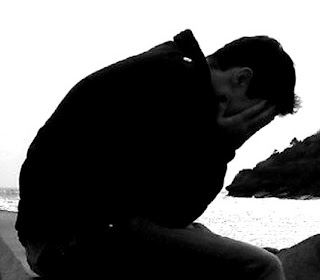 The Lord knows I tried. I cried tears of repentance. I resisted the temptation to lessen God’s demands upon my life. Maybe sin wasn’t sin, holiness wasn’t holy, and righteousness wasn’t always right. Hopefully God resumed winking at failure and sin. That was my only hope.
No, I could never convince myself of that. The Word of God was too clear. I was too wrong. I was too bad. I was too broken. 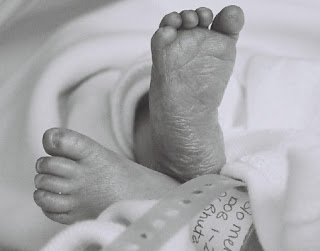 Laura, my wife, and I lost our first two children to stillbirths. My hope in parenting was delayed. Later, when we had a child, he was disabled. Mentally, he was normal. Physically, it would take God’s hand for him to walk.
https://stillbirthfoundation.org.au/ 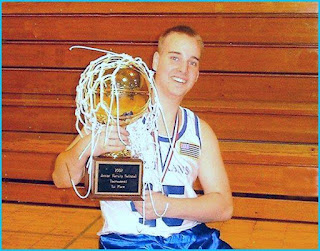 Guilt was my unwelcomed visitor. Our failure to have a healthy child had to be my fault. God is not mocked. My sowing in sin and failure was harvested in the most painful way; a child who had to endure more than thirty major surgeries in his first sixteen years. My self-hatred grew. My sweet Laura saw it and it frightened her. She stood by me and loved me. I don’t know how. (Left:  Pastor Tim's son Ryan at age 16.  Copyright permission granted by Tim White for this CRC Blog Post Only) 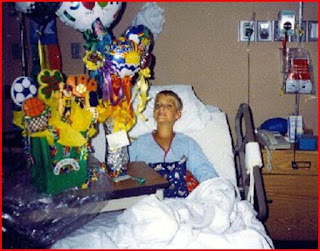 When our disable son reached the age of nine, he became depressed and suicidal. He had well learned that he was different. Not unique, but unequal. Less than, and his comparisons to “normal children” resulted in his self-hatred. Life father, like son. (Right:  Pastor Tim's son Ryan at age 9.  Copyright permission granted by Tim White for this CRC Blog Post Only) 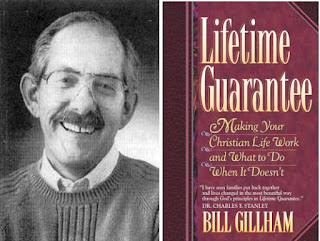 A ray of hope shined into my life in a seminar featuring a Fort Worth Christian Psychologist, the late Dr. Bill Gillham (Author of Lifetime Guarantee). I called him later and shared with him the problems my son was having. I asked if he counseled children. The wise man said he did not. But he recommended someone. Me.          Me? I was the one who messed him up. I couldn’t help myself, more less, my son. 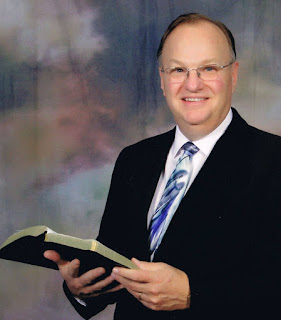 He pointed me back to the Bible, the book I thought I knew so well. However, he explained to me another side that I had ignored. The Judge had made proclamations over me that were eternally true. They did not match my experience. But faith is belief in the unseen. It’s trust in what God says when everything screams something different.  (Left:  Pastor Tim in May of 2014.  Copyright permission granted by Tim White for this CRC Blog Post Only) 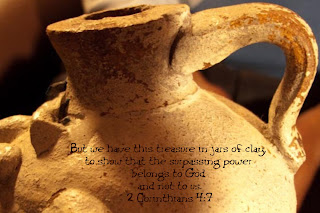 Dr. Gillham gave us a game plan for our son. It involved teaching him that he was not what his body demonstrated. He, like all believers, is housed in imperfect jars of clay. His life, however, is hidden in God through Jesus Christ. We carry in us this valuable treasure, Christ in us, and no one can get any better than that. 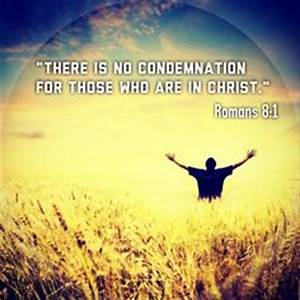 In redemption, we are proclaimed to be holy and blameless, accepted and acceptable, prophets, prophetesses, royalty, more than conquerors. This by the Judge who created the world with mere words. This change in us is immediate on our rebirth, and complete. What is not complete is what we believe. If we don’t fully believe God, we cannot live like what He has proclaimed is true. 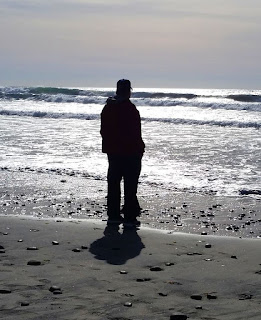 My son’s problem was based on what he believed about his value. My problem was what I believed about myself. We had to learn together what God says about us. We had to slowly let that soak into the deepest corners of our souls. It slowly began to show in how we lived… like God meant it for us when He proclaimed it. (Right:  photo  CONTEMPLATION of Pastor Tim in San Diego in January of 2018) 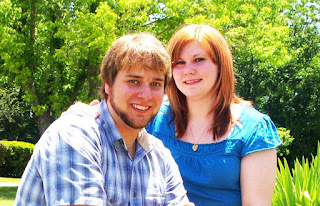 That is my love story with God. From broken to blessed. From defeated to celebrating life. From doubt to faith. I hope it blesses you. These truths, based upon what God says, saved my son. It saved me and my marriage. It changed our lives and our view of our lives. It will change anyone who believes. (Left:  Pastor Tim's son Ryan and Ryan's wife today.  Copyright permission granted by Tim White for this CRC Blog Post Only)
Posted by Chris Rice Cooper Blog at 4:51 PM