#42 Backstory of the Poem "Mountain" by Haroldo Barbosa Filho 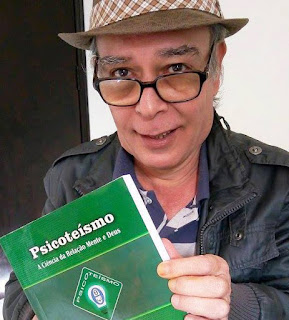 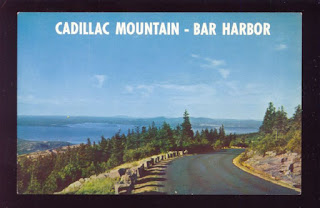 Where were you when you started to actually write the poem?  And please describe the place in great detail.   When starting this poem, I was alone in my home in the city of São Paulo, Brazil, with a white sheet of a text editor program and mentally reproducing an image of Maine I had seen in my "computer travels": Cadillac Mountain in Bar Harbor. 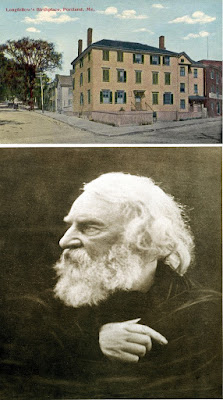 For some time, I have a great passion for that state, especially the Portland of Longfellow, the Rockport of the Brazilian lyric singer Bidu Sayão and the Bangor of Stephen King. I tried to remember the details of that landscape. I imagined myself sitting on one of the stones, breathing the air of the United States. Suddenly I noticed that my soul was there, but the body was stuck to my reality. So I felt small, sad, because I wanted to live in that place. Thus, these lines have taken shape. 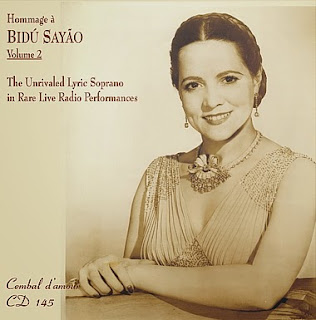 What month and year did you start writing this poem?   This poem was written at the end of 2015.
How many drafts of this poem did you write before going to the final? (And can you share a photograph of your rough drafts with pen markings on it?)   I typed the poem directly into the computer using text software. After the first sketch, I remember changing one word or another. The poem was published practically as it was initially conceived. 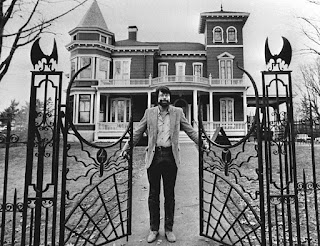 Were there any lines in any of your rough drafts of this poem that were not in the final version?  And can you share them with us?   In fact, I felt a very great distress to finish the poem. This caused me to continue transferring my feelings to the computer, so that another poem appeared, where I tried to put myself in my place as a small poet in search of expansion, at that moment, not knowing how to do it.
I looked through the gap and realized How big was the Universe out there. And how small was
the gap on the inside here. I looked through the gap and realized that I was the loneliness. If it were not for it, maybe it could be the gap. Or, who knows, the Universe 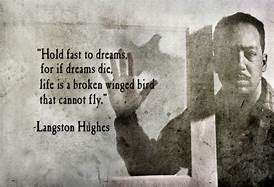 What do you want readers of this poem to take from this poem?   I think this poem shows the reader that everyone has dreams. And that it is the right of each to express these dreams, trying to realize them, however difficult the difficulties may be. 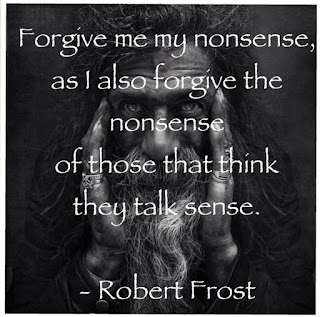 Which part of the poem was the most emotional of you to write and why?   Was the part where I cite forgiveness. I reflected a lot on how hard it is to forgive and, especially, to forgive myself.
Has this poem been published before?  And if so where?   This poem, like the other one quoted, is part of the book "Brief Words" published by Amazon (bilingual: English and Portuguese). 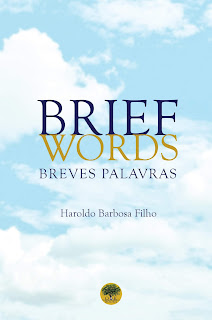 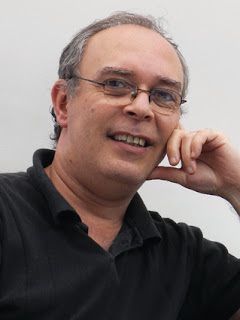 Anything you would like to add?   I want to thank you, Christal, for the kind invitation to join your blog. I am sure that from it many people will know a little more of my literature and will share my dreams. (Right: Haroldo Barbosa Filho in 2010.  Copyright permission granted by Haroldo Barbosa Filho for this CRC Blog Post Only)

Mountain
There is a time when, faced with so many losses, you see yourself with nothing of what in the worldly  life, claims to be something. It is as if, naked as a monk, finding loneliness, With a gourd to drink the tsampa  And a small piece of ground that does not belong to him, Where he dares to sleep. And looking at the shallows of the mountain, Compares it with its own size  And acknowledges that the monument  is the mountain, not you. You climb the mountain  And glimpse an infinite ahead and high,  A vastness that proves to be much more than you  And of which its importance is minimal.  At this moment, the nape of the neck is numb  And you plow within yourself.  Stop hating, stop complaining,  Only then comes that sensation that emanates from  the inside out,  It wants to forgive  It wants forgiveness.  Only then you become part of the mountain,  The landscape in front, of the mantle full of eons that cover it.  Come to truly love. 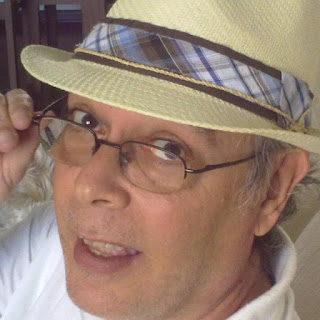 I was born in Jardinopolis, a small town in the Alta Mogiana region, located in the state of São Paulo, Brazil. Nowadays I works as an adman writer and journalist. As an author, I has published books in many literary areas, such as sociology, romance, and poetry collections. In English I published “Brief Words” (poems) and “Stories for us to read while we grow up” (a book for K-12 children). I'm 57 years old. (Left:  Haroldo Barbosa Filho in 2010.  Copyright permission granted by Haroldo Barbosa Filho for this CRC Blog Post Only)

Posted by Chris Rice Cooper Blog at 8:55 AM