**Some of the links will have to be copied and then posted in your search engine in order to pull up properly
***This is the sixty-seventh in a never-ending series called BACKSTORY OF THE POEM where the Chris Rice Cooper Blog (CRC) focuses on one specific poem and how the poet wrote that specific poem.  All BACKSTORY OF THE POEM links are at the end of this piece.
Below Title Photo of Angela Jackson-Brown.  Copyright permission granted by Angela Jackson-Brown for this CRC Blog Post only. 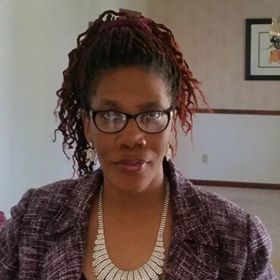 Can you go through the step-by-step process of writing this poem from the moment the idea was first conceived in your brain until final form? July 17, 2014, Eric Garner was put in a chokehold by NYPD officers, and his final words…final words he repeated 11 times were “I Can’t Breathe.” I can’t tell you how many times I watched that video. I can’t tell you how many times I sat watching it willing that young brother to “breathe.” I was consumed with rage. Rage over his senseless death. Rage that this was our new norm. Rage that this could be my son, brother, uncles, nephews, friends. THIS could be me. I had no clue what to do so I wrote this poem. It was my way of trying to express to those who still claimed to not understand why Black people where in such fear of the police that our fears were justified. Reasonalbe and rational. It was my way of releasing some of the emotions I was carrying.

Where were you when you started to actually write the poem? And please describe the place in great detail. I was sitting in my den. The video of Eric Garner was playing on one of my computer monitors on repeat. Often when I write, I listen to music…music that will transport me into the world I’m writing about. So, if I’m writing about the 1940s, I might be listening to Sister Rosetta Tharpe, Charlie Parker, Bessie Smith, Thelonious Monk, Ma Rainey, or Coleman Hawkins. But, for me to do justice to this poem, I forced myself to have Garner pushing me towards the words I needed to say. I don’t recommend this for everyone, but it works for me. 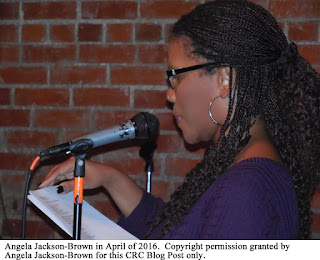 What month and year did you start writing this poem? July 17, 2014
How many drafts of this poem did you write before going to the final? (And can you share a photograph of your rough drafts with pen markings on it?) I composed this poem on my computer so sadly, there are not “drafts.” This is of course one of the pitfalls of writing with a computer. Often times the writer is not able to share the process.

Were there any lines in any of your rough drafts of this poem that were not in the final version? And can you share them with us? The first stanza is exactly how I wrote it in that first sitting. However, the second stanza came about after revision, I do remember that. My first go at this poem was a much shorter version than what it ultimately became. It took me a few days before I felt satisfied with what I had on paper. That is usually the way I write…I sort of unload everything on paper in one sitting, and then I go back and massage and mold and sharpen my original thoughts. Most poems take a few days although I have a few I have been tweaking for weeks, months…some years. 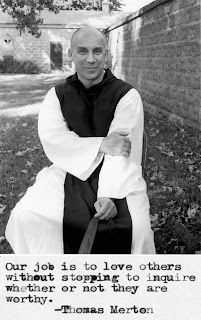 What do you want readers of this poem to take from this poem?  Set aside your thoughts and beliefs and allow yourself to become the person speaking in the poem. Be her. Be him. Be them. Sometimes, we read things or see things and we think to ourselves, “Well, that could never be me.” Well, what if it could be you? What if it was you? What if it was your son or daughter or sister or brother or mother or father or spouse or friend? What then? Because if words don’t have the ability to transport and transform lives, then what am I doing this for? I can’t get out in the streets and march due to health issues BUT I can share words that will hopefully give others windows into my life with the hopes they can at least understand a little bit better than before they read my words. 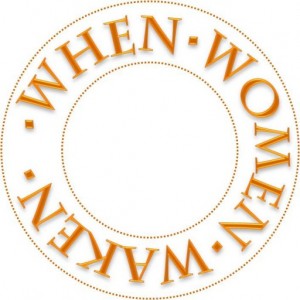 Which part of the poem was the most emotional of you to write and why? Every time I wrote the words, “I Can’t Breathe,” I found myself choking up. I remember walking away from it several times. I remember taking several breaths as I finished the poem and I remember going to bed once I was done with it. It took everything out of me to write it. I understood what it meant to be spent. 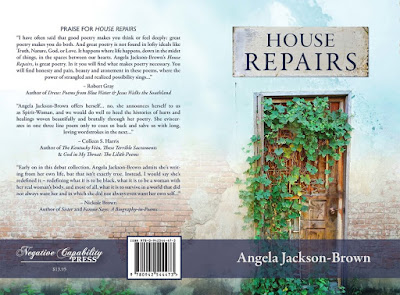 Has this poem been published before? And if sowhere? Yes, by “When Women Waken” an online journal that no longer accepts submissions, but can still be found online at: http://www.whenwomenwaken.org/i-must-not-breathe-by-angela-jackson-brown/
House Repairs. Negative Capability Press.
http://www.negativecapabilitypress.org/ 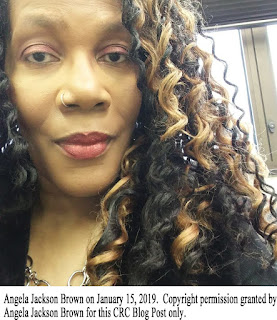 Anything you would like to add? Thank you for this opportunity to share with your readers a few details about my writing process. My books can be ordered on Amazon, or if you would like an autographed copy, you can email me at jacksonbrown@bsu.edu.


I Must Not Breathe 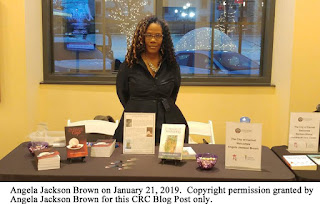 Angela Jackson-Brown is an award winning writer, poet and playwright who teaches Creative Writing and English at Ball State University in Muncie, IN. She is a graduate of the Spalding low-residency MFA program in Creative Writing. 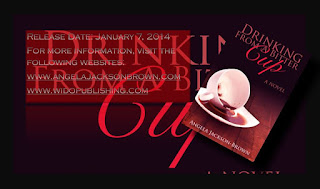 She is the author of the novel Drinking From A Bitter Cup and has published in numerous literary journals. 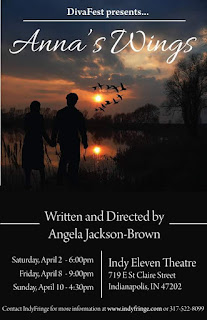 Recently Angela’s play, Anna’s Wings, was selected to be a part of the IndyFringe DivaFest her play Flossie Bailey Takes a Stand was part of the Indiana Bicentennial Celebration at the Indiana Repertory Theatre. She also wrote and produced the play It Is Well and she was the co-playwright with Ashya Thomas on a play called Black Lives Matter (Too). 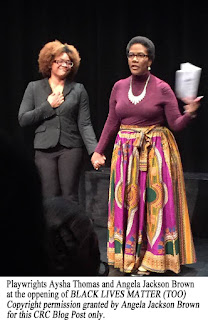 In the spring of 2018, Angela co-wrote a musical with her colleague, Peter Davis, called Dear Bobby: The Musical, that was part of the 2018 OnxyFest in Indianapolis, IN. Her most recent book of poetry, House Repairs, was published by Negative Capability Press.
http://www.jacksonbrownentertainment.com/
http://www.angelajacksonbrown.com