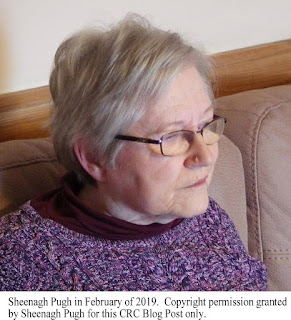 072 Backstory of the Poem “A New Psalm of Montreal” by Sheenagh Pugh
Can you go through the step-by-step process of writing this poem from the moment the idea was first conceived in your brain until final form?

I don't really recall the writing process in that much detail. It began when the results of the Brexit referendum came out. I was on holiday in Montreal at the time (I voted remain by post).  The "Montreal" refrain was imposed by the fact that the poem was an echo of Samuel Butler's 19th-century comic poem "A Psalm of Montreal" (https://en.wikisource.org/wiki/A_Psalm_of_Montreal)  although my poem is neither comic nor anything like the original in theme. I just wanted to echo it because it was the only poem I knew about Montreal. I would have begun it in a notebook but moved on to the computer very quickly, because I revise so much that I soon can't read my own writing. 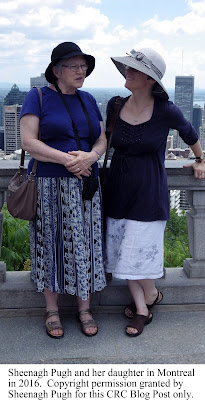 Where were you when you started to actually write the poem?  And please describe the place in great detail. I was with my husband and daughter in a holiday flat just off Rue St-Paul in the Vieux Port, Montreal. It's a very French-influenced place; it did feel almost like being in Paris except that the citizens, being Canadian, were a lot more polite and less frenetic. Rue St-Paul is also a lot like Rose Street in Edinburgh, we used to joke that the two should be twinned. 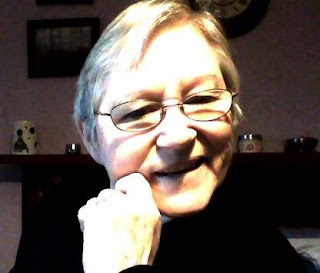 What month and year did you start writing this poem? June 2016. I wouldn't normally recall so exactly, but of course there was the damn referendum... (Right:  Sheenagh Pugh in 2016.  Copyright permission granted by Sheenagh Pugh for this CRC Blog Post only) 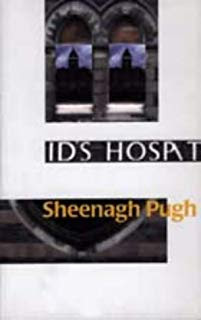 How many drafts of this poem did you write before going to the final? (And can you share a photograph of your rough drafts with pen markings on it?) I don't keep drafts. I work on the computer and just over-write whatever's there. I do tend to start poems in a notebook but I don't keep those either. 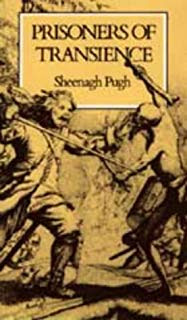 Were there any lines in any of your rough drafts of this poem that were not in the final version?  And can you share them with us? No idea, for the reason given above! I expect it changed quite a lot but I don't recall how. For me, the final version is the only one that matters. Though if I subsequently decide I don't like something about that, I'll change it again; 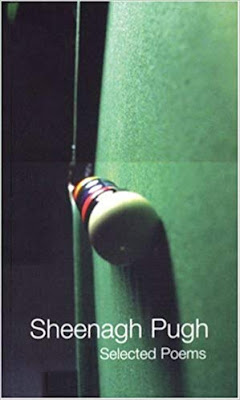 I don't regard a poem as being immutable just because it's in print. One of the fun things about doing a Selected is going through old poems that have been book-published for years and improving them.

What do you want readers of this poem to take from this poem? What they take from the poem is pretty much their affair; 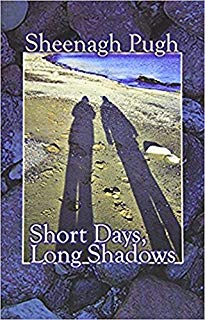 I have no control over that, once it leaves my hands. For me it was about being in a very laid-back, cosmopolitan, open-minded place and regretting that the place I came from had shown itself so petty and small-minded. But others may see other things in it. 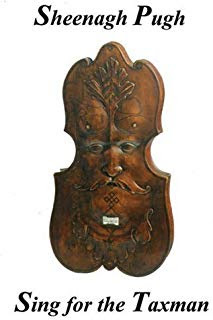 Which part of the poem was the most emotional of you to write and why?
I write with my intellect, not my emotions, in fact I try to keep them very much under control while writing. It's the readers who need to do the feeling, and why should they bother if the poet's doing it all for them?
I don’t mean emotion should be completely 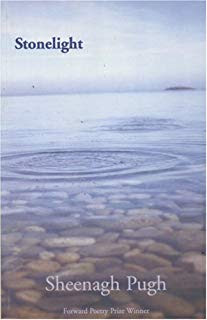 absent from poems but that the poet should always be in control of it and using it, in a quite calculated manner, as they would any other means of communication.  I would say Louise Gluck does that, and Paul Henry, also, most of the time Jack Gilbert – see the-matter-of-fact deadpan tone of “Michiko Dead”.
https://www.poetryfoundation.org/poems/43407/michiko-dead?fbclid=IwAR1wbOqXnLiCRZEnNWWXcYaEc_MnjWnED5LFhfSAfeDDYWpAeAU2fPr4Zmo 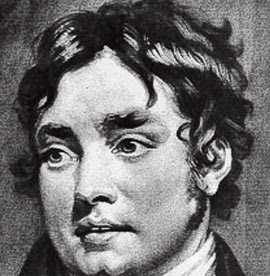 Has this poem been published before?  And if so where? It was published online in a project called New Boots and Pantisocracies, (Web Logo Left) see
https://newbootsandpantisocracies.wordpress.com/2016/07/11/neuboots-day-fourteen-sheenagh-pugh/?fbclid=IwAR0BZpod6YaUK_Vzu167BqMq5Nat_O9yvwIZtpOO3nFOv8VC_7ORwEVkVWU 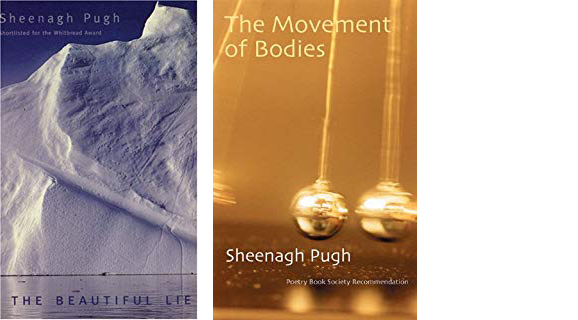 A New Psalm of Montreal

with apologies to Samuel Butler

Too early for the homeless man and his cat
with its diamante collar and sleek black fur,
too early for the pubs, the pavement cafés,
the street stalls, the girl with the violin
who plays to Montreal.

When we cleared customs, the nice man checked
our return tickets, I suppose in case
we planned to stay, drop off the radar
in some laid-back, sunny, bilingual spot
like St-Paul, Montreal.

And it is sounding like a fine notion,
now that the snivelling wet little island
whence we came has stumped off, doolally, muttering
to itself "You'll all be sorry when I'm gone".
Oh dear: oh Montreal.

And St-Paul is waking, drinking its coffee,
watering its hanging baskets, setting out
its goods: sun is drenching the walls now
and a terrible guitarist is tuning up:
oh summer, oh Montreal.

A slim girl with the very slight swell
of early pregnancy swings smiling by,
dropping coins in every cap on the pavement,
and I would quite like to apply for asylum,
oh please, oh Montreal.

I was born in 1950, worked in the civil service and as a reader in creative Writing at a university, but am now retired. I am part Welsh, part Irish, lived most of my life in Wales but now live in Shetland with my husband and one of our daughters. I have published a dozen or so poetry collections, all with Seren, plus a couple of novels and a book on fan fiction. My next collection comes out from Seren in May 2019; it's called "Afternoons Go Nowhere" and this poem will be in it.
sheenagh@gmail.com