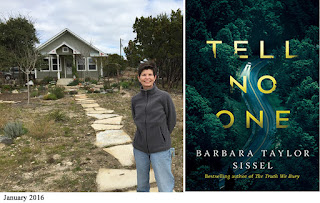 Name of fiction work? And were there other names you considered that you would like to share with us? Tell No One. First and only title, which is unusual.

Has this been published? And it is totally fine if the answer is no. If yes, what publisher and what publication date? Lake Union Publishing, May 14, 2019 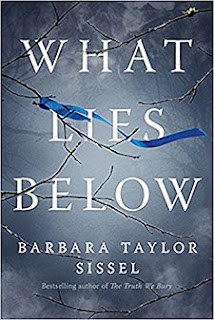 What is the date you began writing this piece of fiction and the date when you completely finished the piece of fiction? I began work on it in the fall of 2017 and handed off the final edited version to my editor in the fall of 2018. I would say, though, that while a year passed between writing the opening pages and writing the end, that I was also doing final edits for the previous book, What Lies Below. I think it takes me roughly 9 months to write a novel, not including time spent living with the plot and waiting for characters to appear or vice versa. 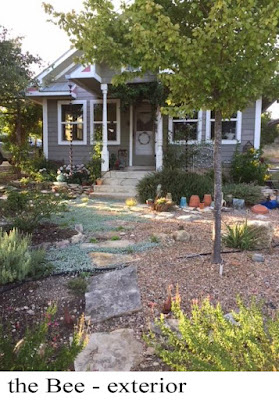 Where did you do most of your writing for this fiction work?And please describe in detail. And can you please include a photo? As I worked on this novel I was living in my garage/office/potting-shed area and building my cottage, the Bee, at the same time. So I started out working in the garage and by the time I was into final edits, I had moved into the Bee and I begun to work in my office/potting shed. I hope the photograph makes it clear.

What were your writing habits while writing this work- did you drink something as you wrote, listen to music, write in pen and paper, directly on laptop; specific time of day? I work on a Mac. I’ve tried switching to my laptop but my habit with the Mac is so engrained the words just don’t seem to flow as well. I have made a habit of working first thing in the morning, aiming for four hours then exercise and lunch. Sometimes I come back in the afternoon if the words/story are pressing me to return to it. Otherwise I focus on marketing or something else. I bring a cup of black coffee with me when I start but that’s it. The only thing I listen to is a recording of the ocean. The sound plays in the background in an endless loop, and it contains subliminal messages of encouragement. 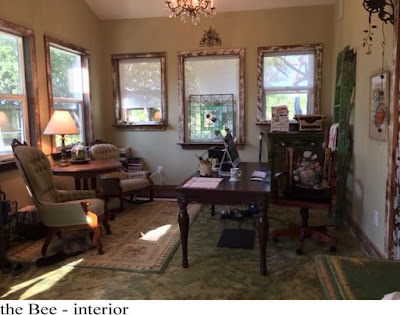 What is the summary of this specific fiction work? As children, Caroline and Harris never met, yet they called the same man father; both suffered when he abandoned them without a backward glance. Years later when Caroline is compelled by family circumstance to search for him, she soon uncovers clues that among other possibilities suggest her dad was involved in the cover-up of a high-stakes college football recruiting scam. In her growing fear that foul play was the cause of her father’s disappearance she’s driven to contact Harris, her father's protégé and favored stepson, the boy she’s hated from childhood. As a high school baseball coach with a beautiful wife and two sons, Harris appears to have the perfect life. But in fact he’s balanced on a high wire, struggling to hold onto a devastating secret that's slowly chewing him up from the inside. Little do he and Caroline know they're set on a collision course with the truth, or that once revealed, it will prove life shattering.     This is a story that questions our beliefs about justice and forgiveness and whether there is a point at which they cannot be reconciled. 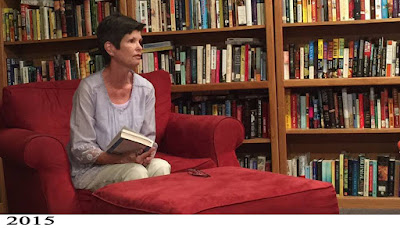 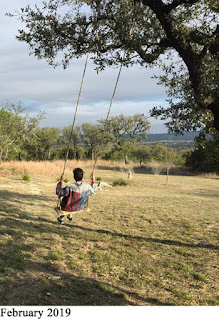 Why is this excerpt so emotional for you? And can you describe your own emotional experience of writing this specific excerpt? My journey with this story began with wondering how anyone deals with it when a family member vanishes. As I began to imagine the circumstances, the family dynamics came to life. Our parental relationships can be so difficult. As a child it’s hard to understand why our parents acted in the ways they did. As adults we might look for answers little knowing the chain of events we’re setting into motion can become explosive in a heartbeat. 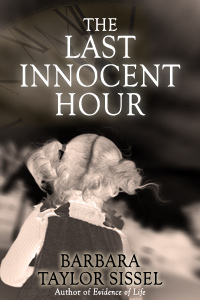 Were there any deletions from this excerpt that you can share with us? And can you please include a photo of your marked up rough drafts of this excerpt. I work in Word so changes made are incorporated as I go. Suffice to say there were tons of deletions and many versions of this opening chapter. 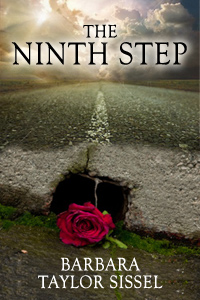 Other works you have published? Tell No One is my 10th novel. Others are in chronological order beginning with the first: The Last Innocent Hour, The Ninth Step, The Volunteer, Evidence of Life, Safekeeping, Crooked Little Lies, Faultlines, The Truth We Bury, and What Lies Below.

Anything you would like to add? Yes, my thanks for this opportunity to chat about my work. 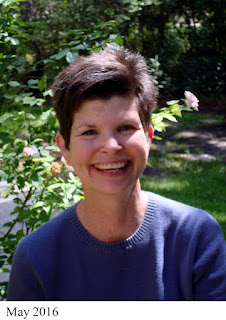 Born in Honolulu, Hawaii, Barbara Taylor Sissel was raised in various locations across the Midwest and once lived on the grounds of a first offender prison facility, where her experience interacting with the inmates, their families and the people who worked with them, made a profound impression and provided her with a unique insight into the circumstances of the crimes that were committed and the often surprising ways the justice system moved to deal with them.
An avid gardener, Barbara has two sons and lives on a farm in the Texas Hill Country, outside Austin.

Posted by Chris Rice Cooper Blog at 11:50 AM