#112 Backstory of the Poem "Relics" by Kate Peper

****All images are granted copyright permission by Kate Peper for this CRC Blog Post only unless otherwise noted. 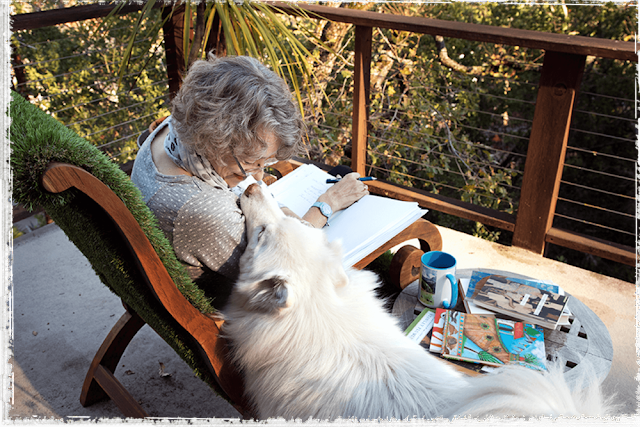 #112 Backstory of the Poem
“RELICS”
by Kate Peper 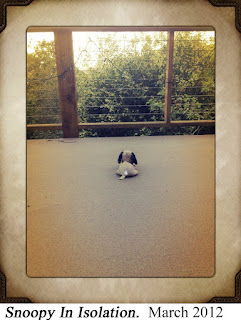 Can you go through the step-by-step process of writing this poem from the moment the idea was first conceived in your brain until final form? I tend to project a lot of emotion onto inanimate things, particularly things that “look” discarded, alone and unloved such as abandoned homes, amusement parks, shoes, toys, toothpicks. I can’t help but ponder their origins or the fact that this object was new and loved at one point. 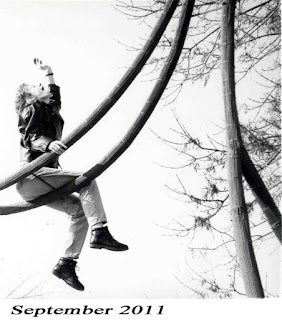 The visual image of a used toothpick on a cocktail napkin popped into my head one evening and I thought, "Where did this toothpick come from? What kind of tree is it from? Who chopped down the tree that eventually became thousands of toothpicks?" This tiny piece of wood was from a tree that is gone and the toothpicks it was fashioned into are also gone. I wrote in my notebook all the feelings I felt for my imaginary soon-to-be-discarded toothpick and the birch tree from which it came. I tried getting as far out there with my free-associations before I stopped and looked at what I wrote. It was clear I saw the birch trees as beautiful, spiritual and something that could easily be destroyed. The toothpick was a symbol— small, tangible and easily disposed— of our natural world. 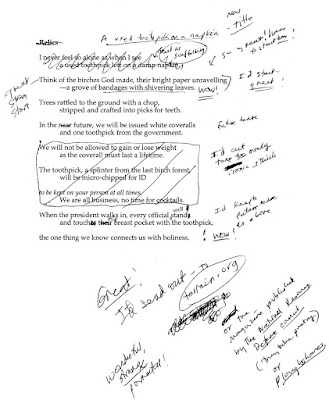 I remember getting an image of people in white standing in a row and thought that was kind of funny. Then the idea that these people of the birch-less future would be the stand-ins for the extinct trees, and how sad but funny that image was.

I typed it up without line breaks as I wasn't sure what form the poem would take. I took it to two of my critique groups, plus one editor, and with their feedback I pulled out all the flabby language and set it in couplets. 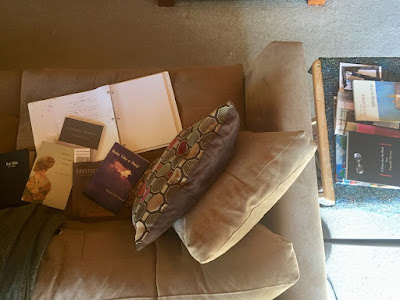 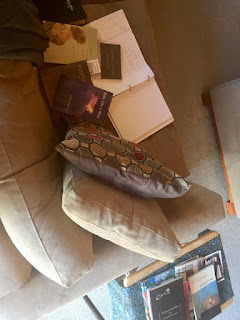 Where were you when you started to actually write the poem?  And please describe the place in great detail. I remember it was evening when my husband was gone and our dog sleeping, so I had a bubble of quiet in which to write. I sat in my favorite corner of the couch and started free-writing the first draft.

What month and year did you start writing this poem?
Late November, 2015 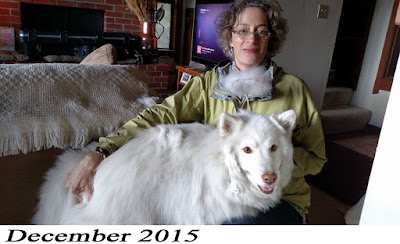 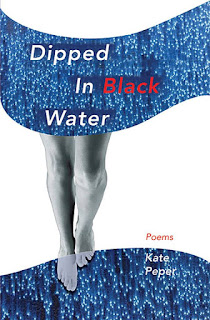 How many drafts of this poem did you write before going to the final? (And can you share a photograph of your rough drafts with pen markings on it?) 6 drafts.

Were there any lines in any of your rough drafts of this poem that were not in the final version?  And can you share them with us?  “We will not be allowed to gain or lose weight/ as the coverall must last a lifetime.” 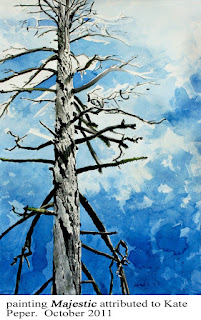 What do you want readers of this poem to take from this poem? I believe God runs through us and this world He created. If we deny our innate spirituality and turn to, say, a more technological or virtual world, we will lose our link to God. That sounds so pompous, but I can’t help see everything in the universe is united in Spirit. If our stewardship of this planet we've been tasked with truly fails, a toothpick could become our only relic to not just this fragile but beautiful planet, but God. There will be ritual, perhaps, but it will be devoid of spirituality. 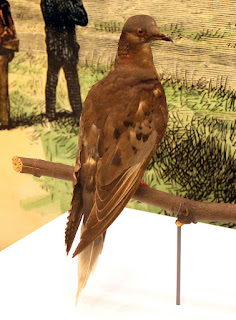 Which part of the poem was the most emotional of you to write and why? Believe it or not, the first couplet. The image of a toothpick used once and left on a napkin seemed to hold so much sadness. I can imagine someone saying, There are so many toothpicks Kate, what’s the big deal? I’m sure that’s what many folks thought about the Passenger pigeon, a species so numerous they blackened skies when in flight and broke branches when their hordes alighted in trees, until there was only Martha left (the last Passenger pigeon) (Above Left). And when she died, that species was extinct. 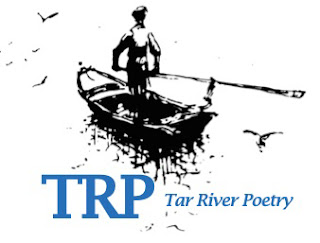 Has this poem been published before?  And if so where?
The poem was published in Tar River Review in 2017
Relics

I never feel so alone as when I see
a used toothpick left on a damp napkin.

Think of the birches God made, their bright paper unraveling
—a grove of bandages with shivering leaves.

Trees rattled to the ground with a chop,
stripped and crafted into picks for teeth.

In the future, we will be issued white coveralls
and one toothpick from the government.

A splinter from the last birch forest,
the toothpick will be micro-chipped for ID

To Be Kept On Your Person At All Times.
We’ll be all business, no time for cocktails.

When the president walks in, every official will stand
and touch their breast pocket with the toothpick,

the one thing they know connects us with holiness. 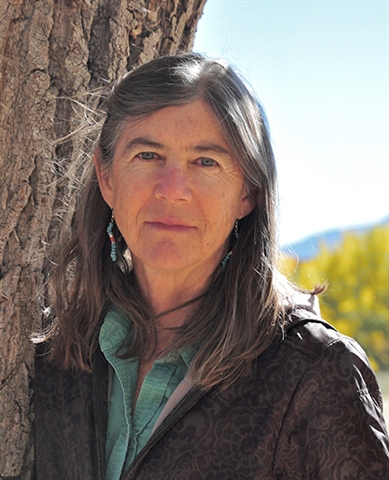 Anything you would like to add? This poem was very important to me because I think I was able to convey my spiritual beliefs, this unique, fragile and beautiful world of which we are in danger of destroying and a touch of the absurd. Poets I'm reading right now are Connie Wanek (https://www.facebook.com/connie.wanek), Gerald Stern


(https://www.facebook.com/Gerald-Stern-174565571426/), Ocean Vuong (https://www.oceanvuong.com/), Philip Larkin (http://philiplarkin.com/) and a host of others. There's plenty of surrealism, humor, wisdom and great beauty in all these poets' work.

Kate Peper grew up amidst a large and lively family in an old hunting lodge in Edina, Minnesota, surrounded by five acres of woods that provided her hours of exploration and solitude. All this figured prominently in Kate’s early artwork, beginning with drawing and watercolor and later inspiring her poetry. After college, she found work as an animator and moved to California in 1994 to work in the then-thriving educational games industry. In the mid-2000s, she designed high-end carpets in San Francisco. All along, poetry and watercolor were her constant preoccupations and have been her main focus for the past 10 years. She has taught creative writing as part of California Poets in the Schools as well as to older adults in retirement communities. She lives just north of San Francisco with her husband Bruce and their dog Hannah.
http://www.peperpoetry.com
http://www.peperprojects.com

Posted by Chris Rice Cooper Blog at 11:08 AM