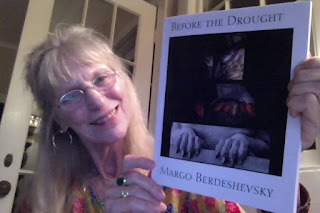 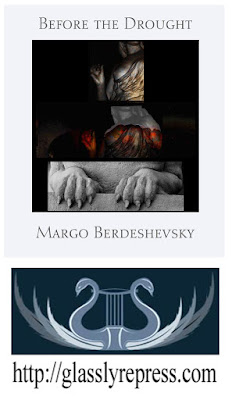 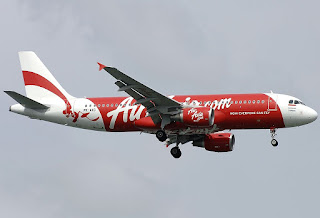 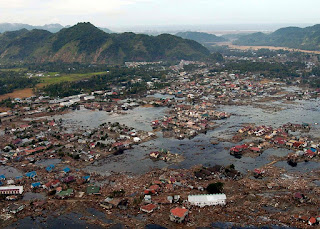 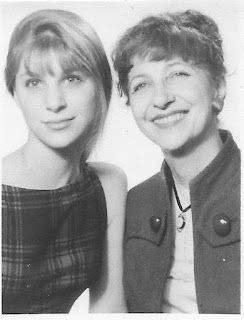 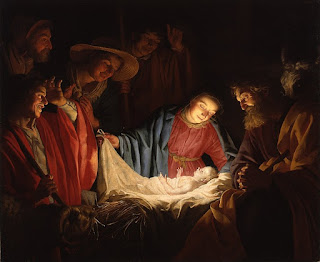 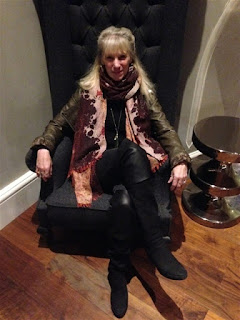 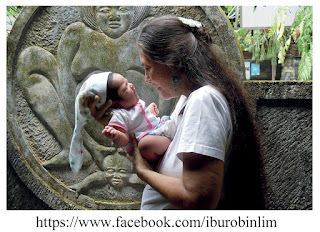 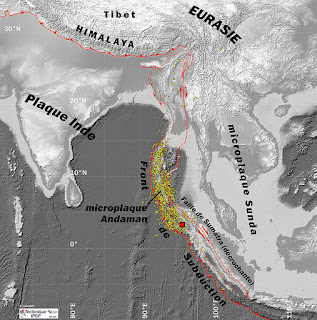 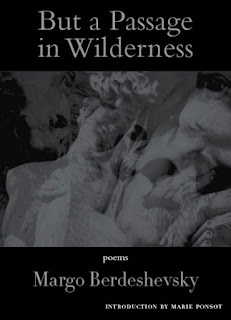 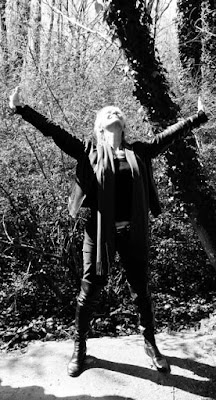 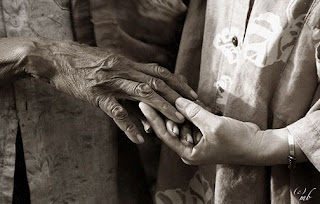 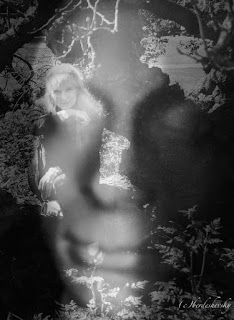 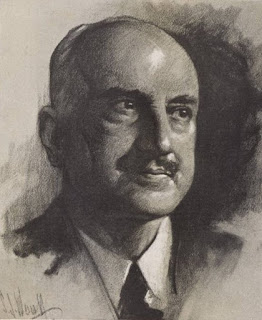 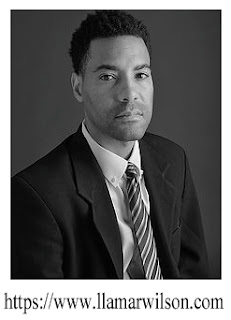 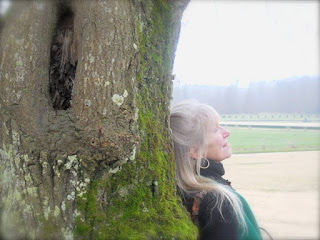 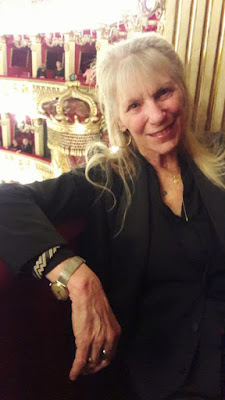 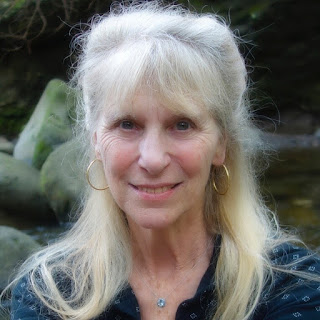 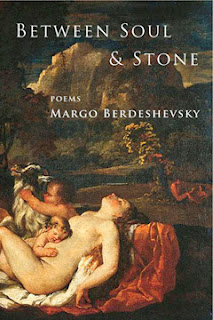 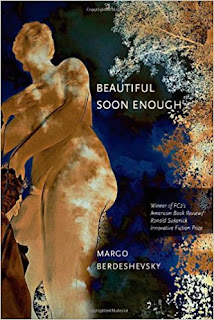 Posted by Chris Rice Cooper Blog at 9:00 AM