Backstory of the Poem
“The Swallows of Barcelona”
by Marlon Fick
fick_m@utpb.edu 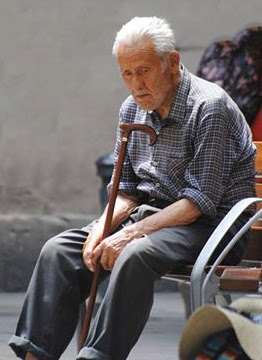 Can you go through the step-by-step process of writing this poem from the moment the idea was first conceived in your brain until final form?  In the summer of 2017, I was in Barcelona for three months. One day I saw a very old man (LEFT: photo attributed and 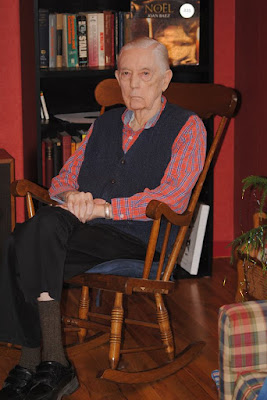 copyright granted by Marlon L Fick) sitting on a park bench, bent over, looking very tired. As I watched him, I remember my father (Right) who is 90 years old, saying "No one listens to an old man."  His comment had struck me.  In a single utterance he had commented on the depth of loneliness that the elderly feel. 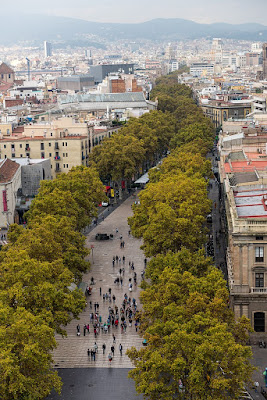 That's what prompted the poem.  I began drawing comparisons between being old and  young and unaware, sometimes utterly unaware when we live in our own tiny world.  I watched young couples walking down the Rambla, a popular spot in Barcelona.  So I took notes for about two weeks, and finally the poem formed. (Left:  View over the Rambla from the Christopher Columbus Monument) 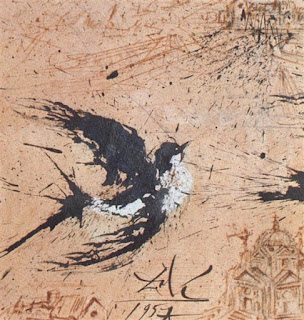 Where were you when you started to actually write the poem?  And please describe the place in great detail.  As I said it was in Barcelona. The reason for the “Swallows” is two-fold:  Swallows are my central symbol in the manuscript The Tenderness and the Wood, signifying many things, but one in particular, elusive Rilkean angels. Secondly, although the most graceful bird there is (to me), they are, by many in Barcelona, considered unwanted pests. (Above Right:  Swallow attributed to Salvador Dali)

What month and year did you start writing this poem?  I believe it was begun in July and finished in August.

How many drafts of this poem did you write before going to the final? (And can you share a photograph of your rough drafts with pen markings on it?)  Probably around a dozen. 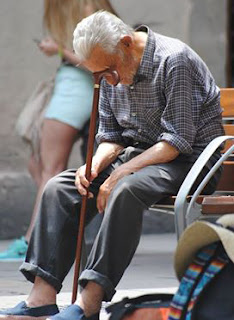 Were there any lines in any of your rough drafts of this poem that were not in the final version?  And can you share them with us?  I can’t show photographs of drafts and I’ve never allowed anyone to see drafts. I did however photograph the old man, so I’ve attached this. (Right - photo attributed to and copyright granted by Marlon L. Fick) 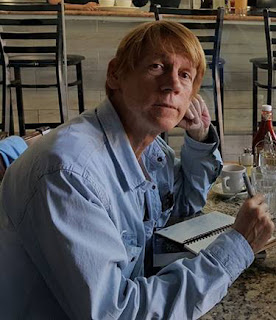 What do you want readers of this poem to take from this poem?  What the reader takes from the poem is entirely dependent on the reader. I try to write poems that will appeal to anyone, but I’m constantly flummoxed by what readers see or read into poems, so I’ve given up on guessing what a reader will take away from a text, mine or anyone else’s. 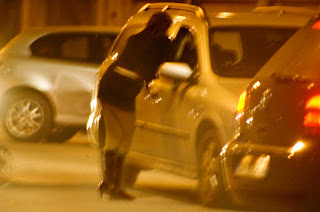 Which part of the poem was the most emotional of you to write and why?  The old man, the tired prostitute, the swallows. (Right:  Prostitute on the streets of Torino, Italy in 2005)

Has this poem been published before?  And if so where?  "The Swallows of Barcelona" was published in Gianthology – Heroes Are Gang Leaders (Thomas Sayers Ellis' journal)

THE SWALLOWS OF BARCELONA
Forgive me,
I didn’t mean to walk so far I couldn’t come home
but when you have lived long enough, among others,
no one notices or talks to an old man.
Morning reaches the church windows, stained with lies.
Tired saints and honest swallows, a girl who lay with strangers all night
walks home, bitter between the legs.

We try to hold on to ivy climbing the wall of a gray facade
and iron bars of balconies,
but when you have lived enough among others,
with winter and solitude, or a woman you loved so long
it becomes an old song,
you have lived until all you have left are wings that hurt.

Somewhere it’s raining carnations.
Couples amble on the avenues, wearing Ferris wheels.
They have not heard the news:
Swallows full of grace, born from the blue, bearing our sorrow unwelcomed. 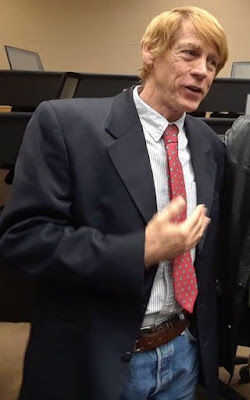 Marlon L. Fick (Right in May of 2018) is a recipient of the National Endowment for the Arts award for writing, as well as the equivalent award, the ConaCulta, from Mexico. Also from Mexico, he has been recognized by The Secretary of Foreign Relations for extraordinary contributions to Latin American Literature. In addition to awards for his own works, Fick has also been recognized as “Best American Translator” by the Lattitudes Foundation (2005), an award he shares with Robert Bly. His previous books are El niño de Safo (poetry in Spanish), Histerias Mínimas (short stories in English), and 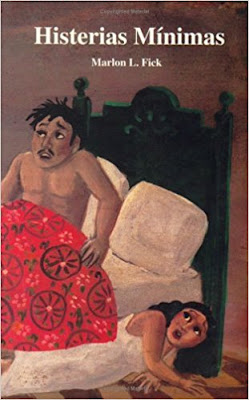 Selected Poems: 1975 – 2000—these editions published by Fuentes Mortera of Mexico City.  In addition, he is the Translator and Editor of The River Is Wide/El río es ancho: 20 Mexican Poets, published by UNM Press.   Tatiana Puchnecheva published a volume of his work in Russian for Moscow University Press, Reading Palms in the Morgue. 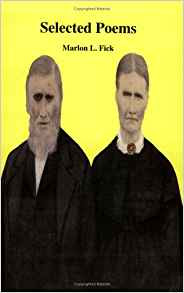 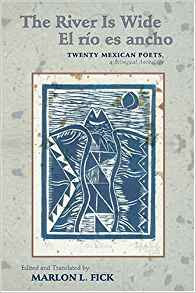 The American Literary Review, Field, Café Review, and several others. He was recently anthologized in Mexico’s La región menos transparente and Devouring the Green: Fear of a Human Plant (Jaded Ibis Press, 2015). In addition to the above, he has four publication ready manuscripts: The Poems of Ouyang (translations from the 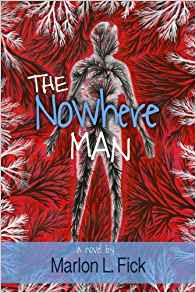 Chinese poet, Ouyang Jianghe), Dust without World (translations from the Spanish poetry of Francisco Avila), Rhapsody in a Circle (a novel and sequel to The Nowhere Man), and The Tenderness and the Wood, a book of poems which has placed six  times as a finalist for the Dorset Prize.  Although he and his wife, Francisca 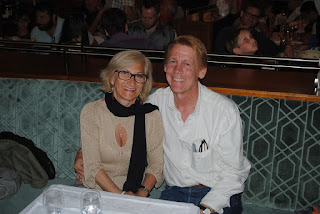 Esteve Barranca, have lived in Mexico for most of the past several years, the two traveled to China (2012 to 2014) where Fick was a Professor of Comparative Literature. Currently he and his wife live in Odessa, Texas, where Fick is a professor of British and English Literature, as well as Creative Writing in Spanish at The University of Texas of the Permian Basin.