Name of fiction work? And were there other names you considered that you would like to share with us? Winter Kept Us Warm. I tried to find other names because I was worried that there is an obscure Canadian film with this title also, but, in the end, I decided that this was the best title to convey the mood and themes of the book. 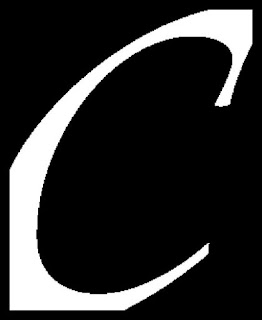 Has this been published? And it is totally fine if the answer is no. If yes, what publisher and what publication date? Yes, Counterpoint Press, 2018: It's out in hardcover and paperback.
https://www.counterpointpress.com/ 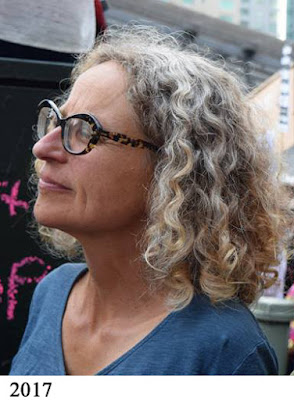 What is the date you began writing this piece of fiction and the date when you completely finished the piece of fiction? It took me about 12 years to write, though, of course, I was not writing all the time during those years. Life gets in the way. 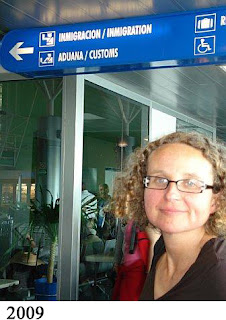 Where did you do most of your writing for this fiction work? And please describe in detail. And can you please include a photo? I wrote mostly in my study and at the dining room table. I also did a major revision at the residency, Fundación Valparaíso, in Spain. 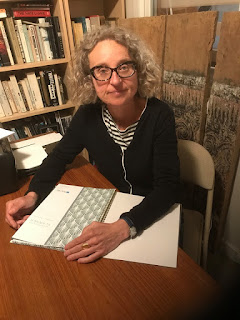 What were your writing habits while writing this work- did you drink something as you wrote, listen to music, write in pen and paper, directly on laptop; specific time of day? I write mostly in the mornings on my days off after going for a run. I do most of my thinking while running and could not write without it. Sometimes I have a chance to write a little bit in the evenings before dinner. When I do that, I often have a beer. I am not someone who writes every day. I go through periods of intense focus on writing and then other periods when I am doing other things and letting ideas gestate. 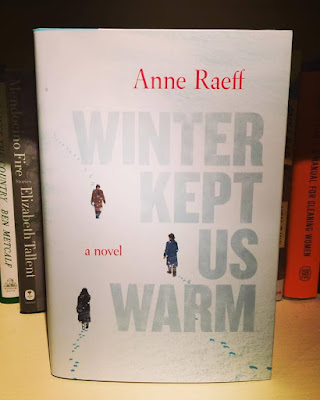 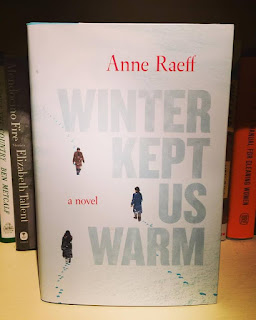 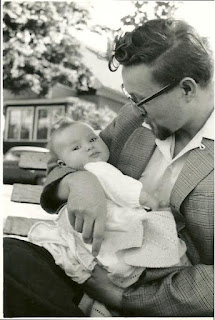 Why is this excerpt so emotional for you? And can you describe your own emotional experience of writing this specific excerpt? There are three protagonists in the book, and one of them, Isaac, was inspired by my father (with Anne as a baby) . He died when he was 85 from ALS and Isaac is that age when he goes to Morocco to finally confront, Ulli, the woman he has been in love with for decades. My father also had asthma, so I gave Isaac asthma as well. The book is dedicated to my father (Below Right) and the book opens with Isaac. 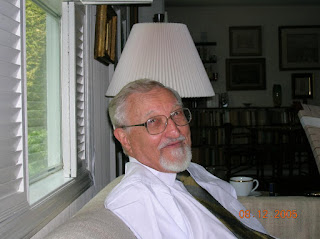 Other works you have published? I have another novel, Clara Mondschein's Melancholia and a book of short stories titled The Jungle Around Us. 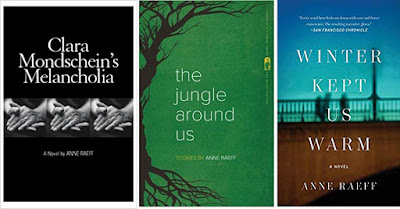 Anne Raeff's second novel, Winter Kept Us Warm, published in 2018, won the silver medal for the California Book Award for Fiction. Her short story collection, The Jungle Around Us won the 2015 Flannery O'Connor Award for Short Fiction. The collection was also a finalist for the California Book Award and was on The San Francisco Chronicle's 100 Best Books of 2017 list. In 2019 she was a finalist for the Simpson Literary Award. Clara Mondschein's Melancholia, also a novel, was published in 2002. Raeff's stories and essays have appeared in New England Review, ZYZZYVA, and Guernica among other places. She is proud to be a high school teacher. She lives in San Francisco.
www.anneraeff.com

Posted by Chris Rice Cooper Blog at 7:23 AM