*The images in this specific piece are granted copyright privilege by:  Public Domain, CCSAL, GNU Free Documentation Licenses, Fair Use Under The United States Copyright Law, or given copyright privilege by the copyright holder which is identified beneath the individual photo.
**Some of the links will have to be copied and then posted in your search engine in order to pull up properly
***The CRC Blog welcomes submissions from published and unpublished fiction genre writers for INSIDE THE EMOTION OF FICTION.  Contact CRC Blog via email at caccoop@aol.com or personal Facebook messaging at https://www.facebook.com/car.cooper.7 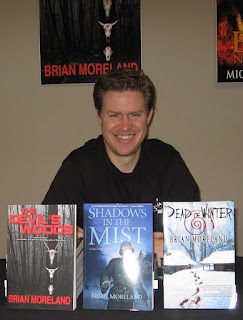 Name of fiction work? And were there other names you considered that you would like to share with us? The Devil’s Woods – while writing the manuscript over many years it was titled Skinners. Then a series using that name came out, so I changed my title to Tricksters, which reflected the Native Canadian mythology. Eventually, I chose to title the book based on the nickname for the haunted forest where people keep disappearing. 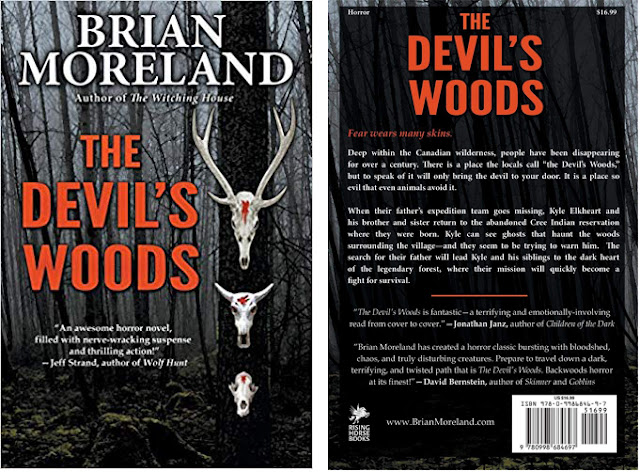 Has this been published? And it is totally fine if the answer is no. If yes, what publisher and what publication date? Yes, The Devil’s Woods was originally published by Samhain Publishing in December 2013. The next year an audio book version was published by Audio Realms. I eventually got the rights back. The novel was published a second time in June 2017 by Rising Horse Books.

What is the date you began writing this piece of fiction and the date when you completely finished the piece of fiction? A very early version of this novel was my first manuscript that I wrote when I was 19, a freshman in college. It’s the book I cut my writing teeth on. At age 21, I attempted to sell it to a publisher, but was unsuccessful. The novel wasn’t good enough yet. I stayed persistent. Over the course of the next 20 years, I revised, edited, and did research for the book. At times I put it aside and wrote other books. I believed in The Devil’s Woods and kept improving it. The mystery, characters and monsters evolved many times over into something very different than my first manuscript. After successfully publishing two novels, I eventually sold The Devil’s Woods. I was 45 when it finally released.

Where did you do most of your writing for this fiction work? And please describe in detail. And can you please include a photo? I began writing this novel in college at the University of Texas at Austin back in 1988. I didn’t own a computer yet, so I would go to the school’s computer room. Imagine a room full of thirty students sitting at old IMB stations. I reserved a computer and wrote for hours until they kicked me out at closing time. This was before Windows, so MS Word was a black screen with green letters. I wrote the first draft in a creative frenzy during my freshman spring semester. I printed the manuscript out on dot matrix paper where you had to rip the perforated edges off. I was so proud of writing my first novel (all 113 typed pages), I took it to a printer and had it hardbound. Over the course of 20 years, I worked on countless drafts of this novel in many places, at every home I lived in. I wrote part of it while living in a college dorm, a noisy frat house, a dozen different apartments and houses. I completed the final polished draft at a friend’s cabin in the woods where I like to do writing sabbaticals.  I wish I had photos of me writing. All I have is one from a book signing at a horror convention in Las Vegas the year The Devil’s Woods first released. 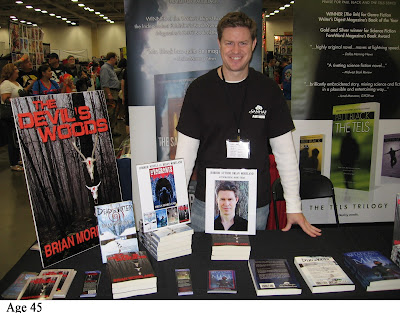 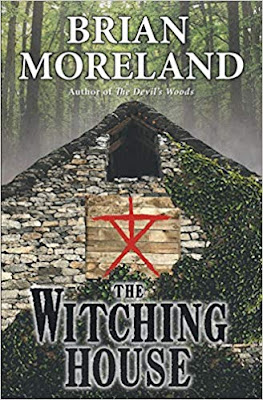 What were your writing habits while writing this work- did you drink something as you wrote, listen to music, write in pen and paper, directly on laptop; specific time of day? Over the years, my writing habits have been all over the place. I wish I were more disciplined and wrote every day. 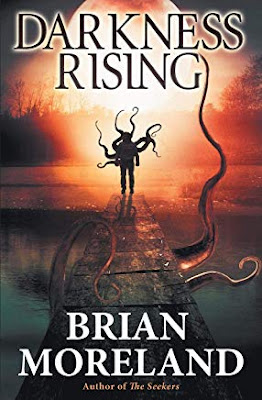 I’ve mostly written in creative sprints a few days or weeks, then I’d get distracted by client work (to pay the bills) or personal matters or socializing (writing can be a lonely business). I also like to binge-watch Netflix, go to movies, hang out with friends, watch sports, and go hiking. There were times I went days or weeks without writing, especially after finishing a manuscript.

My best writing time is early in the morning (before dawn), when I’m most creative and able to focus. I’ll write for a few hours before it’s time to shift to client work or other tasks. If I’m on a writing roll, I’ll write for 8-12 hours, making myself take a break to eat, go for a walk. 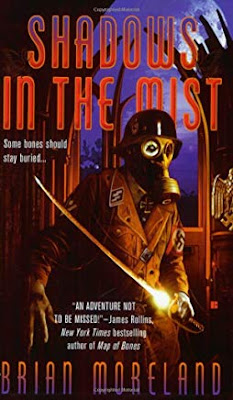 I’ll also write before bed, so I wake up eager to continue from where I left off. That helps me get into the writing zone where the words and plot ideas just flow. Sometimes I listen to movie-theme soundtracks to put me in the right mood. Often, no music at all. I’ve brainstormed handwriting in a journal and on index cards. I write on my laptop. I drink coffee or protein smoothies in the mornings and water throughout the day. 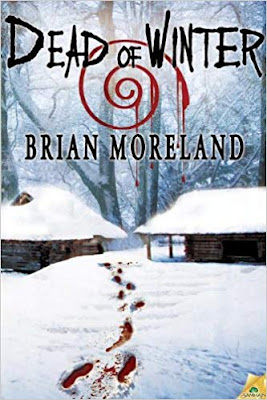 What is the summary of this specific fiction work? The Devil’s Woods is part ghost story, part mythical monsters-in-the-woods mystery thriller that involves three siblings, Kyle, Eric, and Shawna Elkheart. When they were children, their mother took them away from their First Nation Cree Reservation. They’ve been estranged from their father, an archaeologist obsessed with the legends of a nearby haunted forest. Now, as troubled adults, the siblings return to the Reservation to heal old wounds and face the horrors that haunt their nightmares. 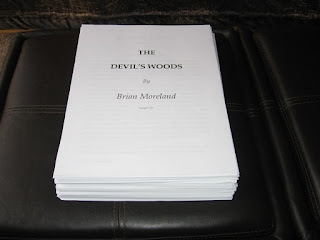 Here is the synopsis:
Fear wears many skins.
Deep within the Canadian wilderness, people have been disappearing for over a century. There is a place the locals call “the Devil’s Woods,” but to speak of it will only bring the devil to your door. It is a place so evil that even animals avoid it.
When their father’s expedition team goes missing, Kyle Elkheart and his brother and sister return to the abandoned Cree Indian reservation where they were born. Kyle can see ghosts that haunt the woods surrounding the village—and they seem to be trying to warn him.  The search for their father will lead Kyle and his siblings to the dark heart of the legendary forest, where their mission will quickly become a fight for survival.

Can you give the reader just enough information for them to understand what is going on in the excerpt? I’m including an excerpt of the prologue. The story kicks off with Kyle, Eric, and Shawna’s father, Jon Elkheart, searching the infamous woods for the missing people from his expedition.

Why is this excerpt so emotional for you as a writer to write? And can you describe your own emotional experience of writing this specific excerpt? While writing this opening scene I got into a heightened state of suspense. I felt every emotion Jon Elkheart was feeling as he combed the woods in search of a young woman he cared deeply about. He felt a deep regret that he’d failed his expedition team, when he knew the dangers. He’s failed a lot of people, including his kids. In spite of fearing what he might encounter, Jon Elkheart is driven to risk his life to expose the secrets of this forest.

Were there any deletions from this excerpt that you can share with us? And can you please include a photo of your marked up rough drafts of this excerpt. I only included half of the prologue. Unfortunately, I do not have any marked-up rough drafts.

Other works you have published?
Novellas
The Witching House
Darkness Rising
The Seekers
Novels
Shadows in the Mist
Dead of Winter
The Devil’s Woods

Anything you would like to add? Later this year, I plan to release a short story collection and novella called They Stalk the Night. I’ve also completed two more books (Tomb of Gods, a novel and Savage Island, a novella) that are currently going through the publishing process. 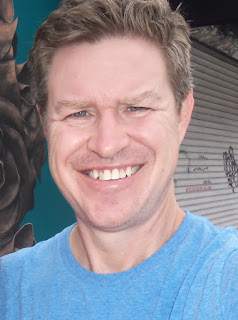