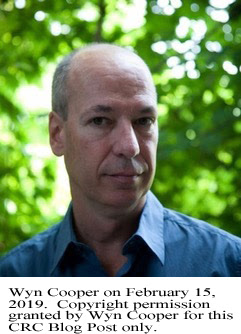 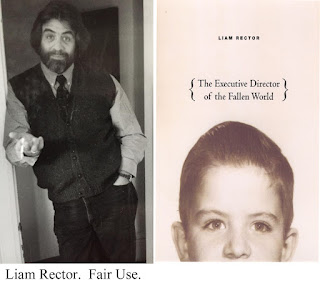 was first conceived in your brain until final form? My dear friend Liam Rector committed suicide by shooting himself a little over a decade ago. I was completely shattered by the news, and wrote about five elegies for him. 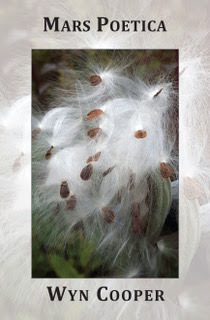 This was the best of them, and I put it in my most recent book, Mars Poetica, published by White Pine Press (http://whitepine.org/) in 2018. I worked on it painstakingly for many months, going through at least 40 drafts. I showed some of the drafts to a few people, including my wife, but ultimately all the decisions regarding the final version were made by me. 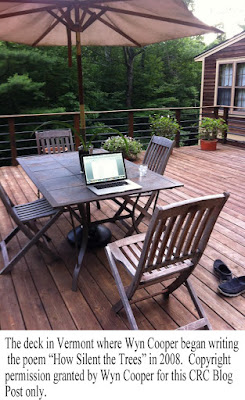 Where were you when you started to actually write the poem? And please describe the place in great detail. I wrote this poem in the house I used to live in in Vermont. I wrote it in my office there, which looks out on mountains and trees. In the fall, there are hunters whose shots can be easily heard. 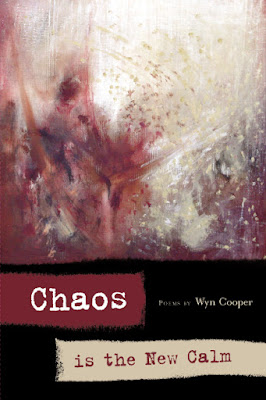 How many drafts of this poem did you write before going to the final? (And can you share a photograph of your rough drafts with pen markings on it?) At least 40 drafts. I don’t write using paper, so I can’t provide pen markings. 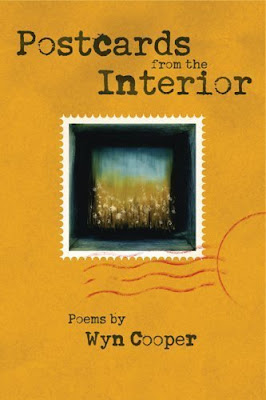 Were there any lines in any of your rough drafts of this poem that were not in the final version? And can you share them with us? There were many lines that didn’t get used, but I’d rather not share them.
What do you want readers of this poem to take from this poem? Readers should take whatever they want from this poem, but I hope they can feel at least some of what I felt after Liam took his life. I also hope it helps them understand the utter helplessness people feel when people close to them take their own lives, especially at the emptiness that follows their loss. 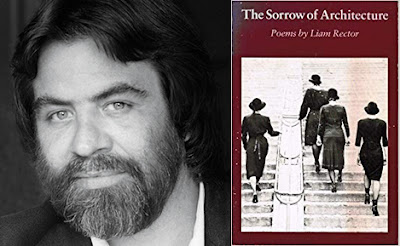 Which part of the poem was the most emotional of you to write and why? The beginning and end of the poem were the hardest to write, and to this day are the hardest to read, especially aloud at public readings. I sometimes begin to break down when reading it, but am always to recover and finish the poem, in part because he—and the poem—mean so much to me. 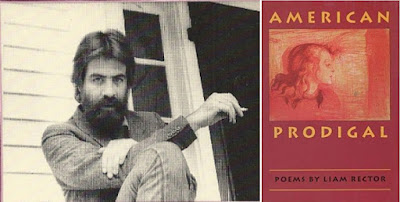 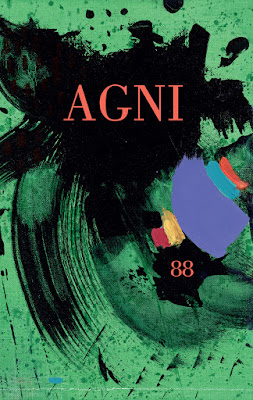 Has this poem been published before? And if so where? It was published in AGNI, and then in my most recent book.
https://agnionline.bu.edu/
Anything you’d like to add? Liam discussed suicide with me many, many times, but I always assumed he was talking about it theoretically. He was in very poor health when he shot himself, so I guess I shouldn’t have been as surprised as I was. He was an incredible poet, teacher, and person. Anyone who met him certainly won’t forget his wide-ranging intellect, interests, and his absolute outrageousness. He would say anything to anyone, and delighed in being provocative. I urge anyone reading this to read his poems. I miss him terribly. 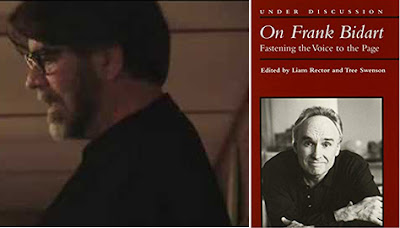 How Silent the Trees

How the hell are you, I want
to ask but can’t—you’re dead.

How hard the snow fell,
how slowly it melts.

How to tie a knot big enough
to choke the wild pain.

How to listen carelessly
to words used carefully.

How answers to questions
often contain no answer.

How to wind a watch
so tight time stops.

How silent the trees, how
loud the shots of hunters. 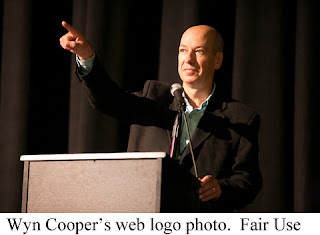 Wyn Cooper has published five books of poems, most recently Mars Poetica. His work has appeared Poetry, Ploughshares, Slate, and more than 100 other magazines, as well as in 25 anthologies of contemporary poetry. His poems have been turned into songs by Sheryl Crow, David Broza, and Madison Smartt Bell. He has taught at Bennington College, Marlboro College, the University of Utah, and at The Frost Place, and has given readings throughout the United States as well as in Europe. He worked for two years at the Harriet Monroe Poetry Institute, a think tank run by the Poetry Foundation, and now lives in Boston and works as a freelance editor. www.wyncooper.com
I can be contacted at wyncooper@gmail.com 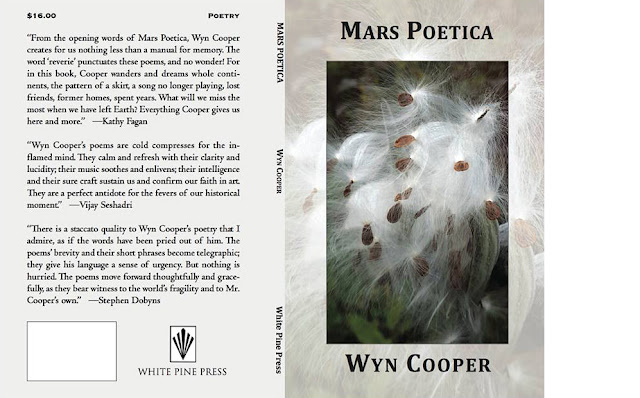 Posted by Chris Rice Cooper Blog at 11:59 AM