#61 Backstory of the Poem "Neptune's Choir" by Linda Imbler

***This is the sixty-first in a never-ending series called BACKSTORY OF THE POEM where the Chris Rice Cooper Blog (CRC) focuses on one specific poem and how the poet wrote that specific poem.  All BACKSTORY OF THE POEM links are at the end of this piece.
Title Photo Below:  Linda Imbler in January of 2019.  Copyright permission granted by Linda Imbler for this CRC Blog Post Only 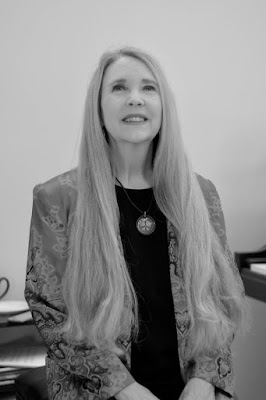 # 61 Backstory of the Poem
“Neptune’s Choir”
by Linda Imbler

Can you go through the step-by-step process of writing this poem from the moment the idea was first conceived in your brain until final form?   This poem evolved the way many of mine do.  I think over my day before falling asleep and ask myself if there’s anything that has stuck with me throughout the day.  In the case of this particular poem, I had been reading about all the flooding in Florida.  I conceived that the people singing at the shore are actually the people who live there.  The idea that they sing through their day rather than just go through the motions of everyday living or simply talking seemed more interesting and artistic to me and also would to a reader.  The concept of the gulls grieving for those victims of the unforgiving shore was knocked around for awhile.  I see the gulls as the rest of us who were not part of this disaster.  Does the fact that we were flying mean I think we are better than those who perished?  Not at all.  Simply, we were on higher ground. 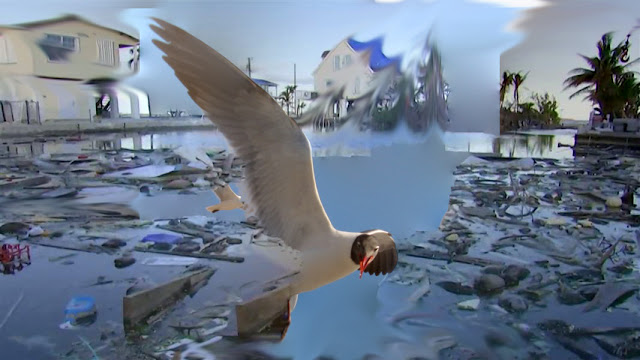 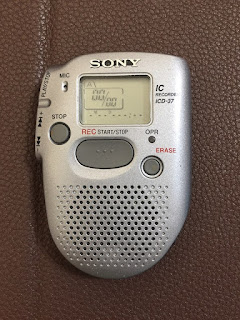 The main phrases of the poem were actually recorded on a small recorder (Right) I keep by my bed so I wouldn’t lose any thoughts. The next day, I grabbed a pencil (because it was handier) and started fleshing out the poem.  I made sure I got a lyrical rhythm going with the work.  When my poems are done, in other words, when I think I have said what I want to say the way I want to say it, I take the paper to my Mac and use dictation to read it aloud.  This is important because my poems are not just meant to be read.  They are also meant to be spoken and meant to be heard. 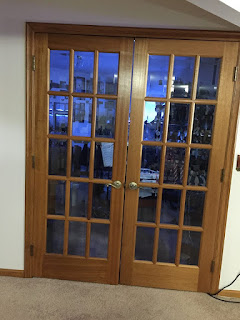 Where were you when you started to actually write the poem?  And please describe the place in great detail.   I was in my library, with the glass French doors,  where I have my books, lots of framed art, mementos, a 20 gallon fish tank with two clownfish, my computer, lots of paper, pens, pencils.  I sit on a comfortable brown back chair and I write away.  I write in snatches or until completion.  I cannot write to music like some of my poet friends because I tend to move to music and my handwriting is bad enough without having words smeared all over the page! 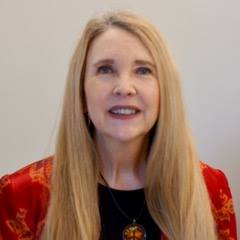 What month and year did you start writing this poem?   September, 2018 (Right:) My first draft was the recording.  I always try to do all my poems on the same sheet of paper.  If I have any added lines that, at the end, don’t fit that poem, I will save them for another poem.  Here are my notes for “Neptune’s Choir.”  Luckily, I had not shredded them yet.  I often do that once a poem if finished so I don’t have a lot of used paper lying about. Were there any lines in any of your rough drafts of this poem that were not in the final version?  And can you share them with us?   Since this is a shorter poem than some of what I write, I do not have any extraneous lines to share.  If perhaps I do another one of these interviews with you, I would be happy to share any extra lines. 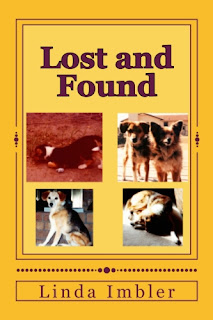 What do you want readers of this poem to take from this poem?   Nature can be cruel.  We are not in charge of the weather.  However, that should never mean we should not mourn those to whom disastrous things occur because of bad weather. 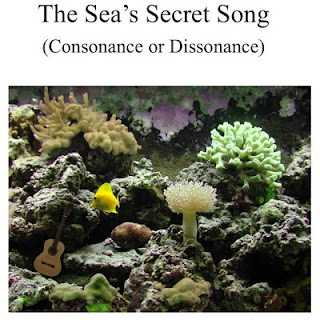 Which part of the poem was the most emotional of you to write and why?   The part about these people singing through life.  It made them seem more alive which makes it all the more tragic that they are no longer so. 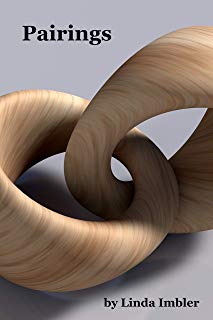 Has this poem been published before?  And if so where?   I have never submitted this poem for publication until a few days ago.

Anything you would like to add?   I truly appreciate the opportunity to share my creative process through your blog.  I am honored.  Thank you.

There were hundreds of people singing there,
Voices at the shore.
Then the waves came crashing down
So many songsters drowned,
While seagulls lamented overhead,
Articulating above the water’s flow and ebb,
With shrill voices,
The fearful nature of grief. 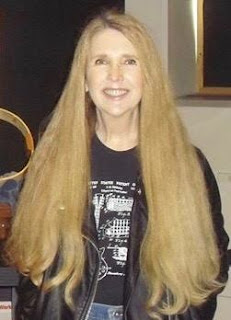 Linda Imbler’s poetry collections include “Big Questions, Little Sleep,”  “Lost and Found,” and “The Sea’s Secret Song.”  Her newest e-book “Pairings” is due out soon.  She is a Kansas-based Pushcart Prize and Best of the Net Nominee.  Linda’s poetry and a listing of publications can be found at lindaspoetryblog.blogspot.com.