#55 Backstory of the Poem "&" by Larissa Shmailo 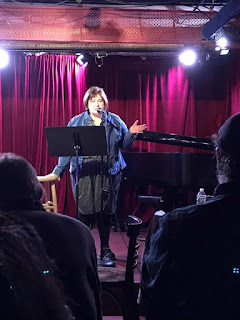 #55 Backstory of the Poem
“&”
by Larissa Shmailo 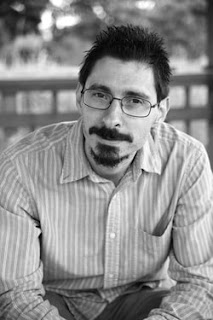 Can you go through the step-by-step
process of writing this poem from the moment the idea was first conceived in your brain until final form?
Where were you when you started to actually write the poem?  And please describe the place in great detail.     I was asked by poet Michael T. Young, (https://www.michaeltyoung.com/) who was guest-editing the journal Shrew (https://www.shrewlitmag.com/), for a one-sentence sonnet.

The sonnet did not need to rhyme or follow iambic pentameter, but it had to be 14 lines, one sentence, and have the traditional volta, or twist, at line 9.

So, I had this in the back of my mind as the Kavanaugh hearings were taking place. Christine Blasey Ford had come forward to tell her story and many of us were sharing our experiences of rape and sexual assault. 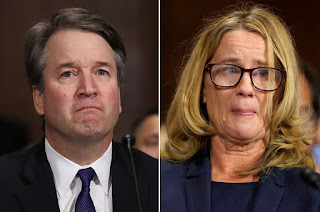 I shared the story of how I lost my virginity to a rape at age 13 on Facebook; I was among the many who didn’t report such crimes when they occurred, or even speak of them, because I felt such shame and that I was somehow to blame. 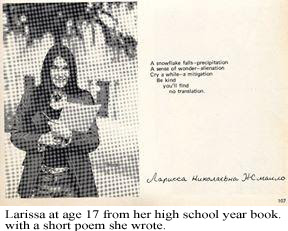 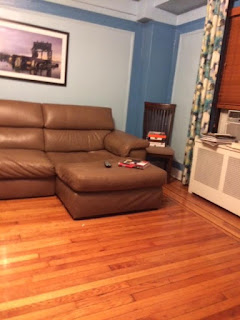 I was lying on my massive tan couch backward when the image of myself as a young alcoholic passed out on the subway struck me with force, and I jumped to my desk, which is a mahogany dining room table piled with books, my computer, a printer, magnifying glasses, pens, writing supplies, dictionaries and surrounded by two long and high rosewood bookshelves. I began to type fast.  As the words came, I realized that this emotional content might be my one-sentence sonnet. The rush of words of a survivor would be a long sentence with insistent clauses connected by the conjunction, “&,” like a sharp inhaled breath. 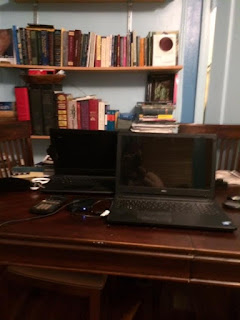 The poem came out in one piece, fairly rhythmic, and with rhyme. In the first eight lines, I vary the position of the rhyming words for a kind of sprung rhythm. In the last six, for the volta, I use more traditional end rhymes to change the pace and underscore the change in theme 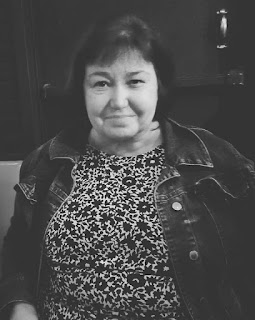 What month and year did you start writing this poem?   September of  2018. (Left) I have included it in my fourth full-length collection, Dora / Lora, which is brand new and seeking a publisher.
How many drafts of this poem did you write before going to the final? (And can you share a photograph of your rough drafts with pen markings on it?) 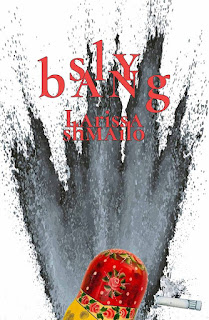 Two drafts, pretty similar—as I said, the poem came out pretty much in one piece. When I submitted it to Michael, he had me take out some semicolons that were separating the clauses; these, he felt, were too much like end punctuation. This edit had a good effect, because I then began the volta with “but,” which underscored the poem’s shift. 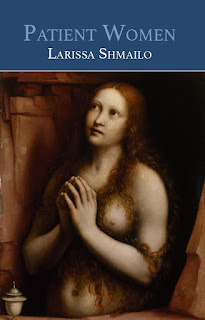 I rarely write on paper, and do most of my writing on a keyboard—my handwriting is abysmal. When I occasionally start a poem on paper, it is a scrawl of illegible half-ideas.

Were there any lines in any of your rough drafts of this poem that were not in the final version?  And can you share them with us?   A few words were changed. I just now swapped in “pick” for “select,” and “scars” for “barbs,” which I had originally. It is not a perfect poem, by any means, and it is very new; I will probably edit it more when some more time has passed. Somehow, however, I am attached to the clumsiness of the rhythm at the beginning, which seems suitable to its subject. 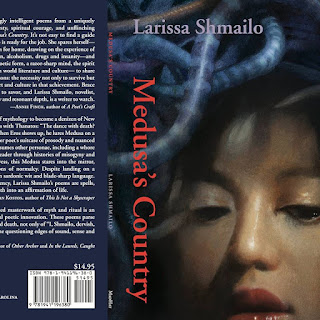 What do you want readers of this poem to take from this poem?   In the first eight lines, I describe a harsh reality. But the poem is a victory because, in the volta, I reclaim the vulnerability torn from me by rape and reach out for help, affirming that, despite my scars, I can still love.
Which part of the poem was the most emotional of you to write and why?   The volta – vulnerability comes hard to me.

Has this poem been published before?  And if so where?   Issue 8 of Shrew guest-edited by Michael T. Young is available at https://www.shrewlitmag.com/issue8

My love, I see myself in a fur coat lying face down, drunk,
on the floor of the subway train, one heel lost, & I feel a
hardened man raping me, my virgin soul frost, & awards
are easy, mama says, & they may pick and choose you, but,
they don’t know you, Ms. Boss, & my father says that I am
sexy & the time after that is lost & I know I am fat,
that I cost, & before she dies, mama says she wishes
I was never born, my death in my mother’s eyes, crossed,

but my love, see this chasm & wall here & be brave for me,
come swim the swamp around me & trust it is not within me,
or if it is, come love this swamp creature until it is drained,
and look at the dead in the moat, for here they will remain,
& sit here, still, with me & I will haltingly explain
I still love, beyond scars, beyond wounds, beyond pain 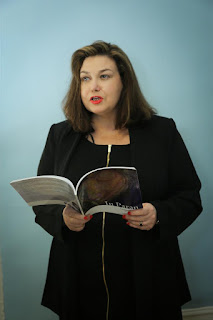 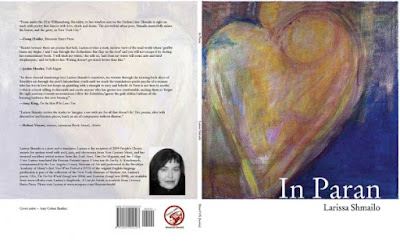 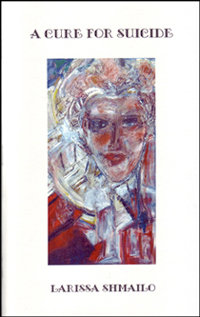 Shmailo’s work has appeared in Plume, the  Brooklyn Rail, Fulcrum, the Journal of Feminist Studies in Religion, the Journal of Poetics Research, Drunken Boat, Barrow Street, Gargoyle, and the anthologies Measure for Measure: An Anthology of Poetic Meters (Penguin Random House), Words for the Wedding (Penguin), Contemporary Russian Poetry (Dalkey), Resist Much/Obey Little: Poems for the Inaugural (Spuyten Duyvil), and many others. 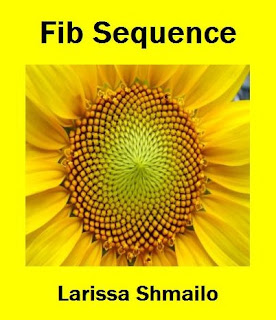 Shmailo is the original English-language translator of the world's first performance piece, Victory over the Sun by Alexei Kruchenych, performed at the Los Angeles County Museum of Art, the Garage Museum of Moscow, the Brooklyn Academy of Art, and theaters and universities worldwide.
Shmailo also edited the anthology Twenty-first Century Russian (Big Bridge Press) and has been a translator on the Russian Bible for the American Bible Society.  Shmailo's work is int he libraries of Harvard, Princeton, Yale, Stanford, and New York Universityies, The Museum of Modern Art, the Hirshhorn, and other universities and museums.