#76 Backstory of the Poem "Inward Oracle" by J.P. Dancing Bear 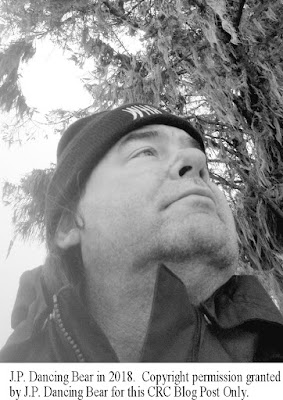 #76 Backstory of the Poem
“Inward Oracle”
by J.P. Dancing Bear
Can you go through the step-by-step process of writing this poem from the moment the idea was first conceived in your brain until final form? 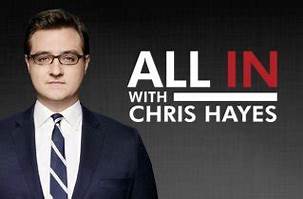 I was listening to Chris Hayes’s tv program, All In, and he said, just as a kind of throwaway remark, “There’s a Donald Trump in all of us.” I was in the process of writing a series of poems which became my book Of Oracles and Monsters which will be released next year by Glass Lyre Press. I let the idea roll around in my head for quite a while… the idea of some part of ourselves that is volatile and unpredictable and destructive. I thought about old volcanoes that are dormant most of the time, about people who live near those volcanoes, always at the mercy of the volcanoes’ moods. 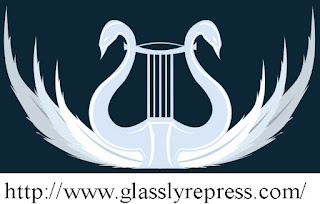 There’s also a tie into Oracles in that temples were often times located over fissures in the earth where toxic gases would escape, like what happens in volcano systems. The exposures to these gases are what is believed to be the source of Oracle visions. 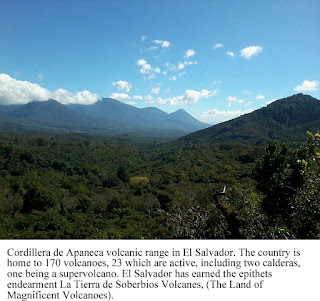 In my research I knew that oracles channeled or were allowed to see visions by the permission of a god. This got me thinking about Apollo, whom is known as a god of truth (his chariot of sunlight), but is also the god of lies (because of the shadows caused by the light).

So now I had the basic elements of the poem and just had to make them work with each other. As I started working through the poem, I began to also feel like divine providence and the kings who claim it and how much unbridled ego you have to have to believe that. Then remember, all of this is the reflecting pool of one’s self, a self that might well be destroying its own interior or about to. 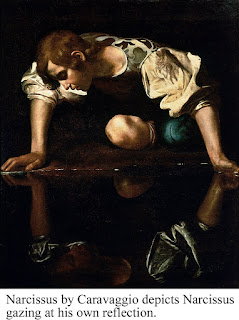 I will also point out that this poem has a theme image which reoccurs in the book, and that is of the eye burning as it sees the future, which is an idea put forth by Anne Carson in her “Casandra Float Can” piece. The poem was originally written as part of my “Sonnets” series, which was what I had been working on at the time, but it was clear to me later that it was part of this new collection. 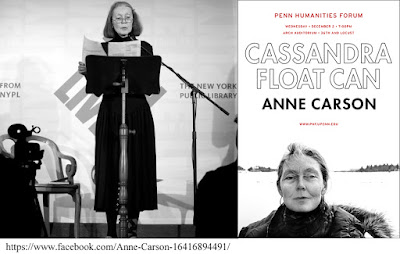 Where were you when you started to actually write the poem?  And please describe the place in great detail. I spend a lot of time outside my house (which is a sanctuary for fearful hounds) where I make sure the hounds have plenty of time to play and do their business, lay in the sun when the sun makes an appearance here in the Pacific Northwest. There’s usually geese and ducks landing or taking off in the lake I live next to. There’s an osprey that fishes the lake and hovers above watching the water. Often times there are eagles. Lots of crows. And variety of smaller birds like finches and sparrows. At night, you can hear the Pacific about a mile or so away, and there are coyotes howling, sometimes fairly close. As quiet as the place seems, it can be fairly loud at times, but I love it. 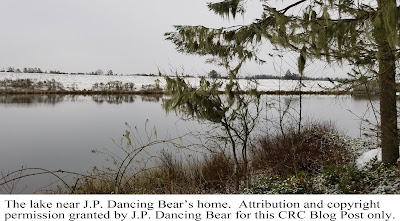 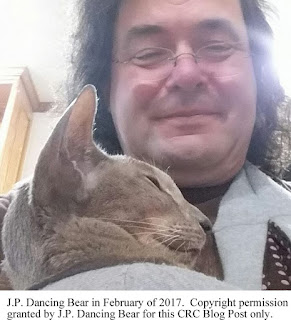 So I have a lot of time to think poems through, let them roll around in my head, wait for the lines to percolate. Then when I have serval lines I begin the process of writing them down. So I was outside at night, when that Chris Hayes quote kept nagging at me, wanting me to do something. 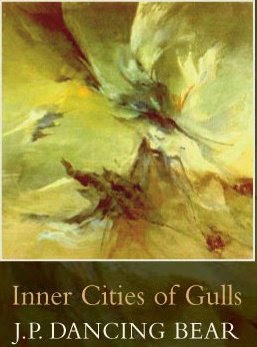 What month and year did you start writing this poem? June 2017

How many drafts of this poem did you write before going to the final? (And can you share a photograph of your rough drafts with pen markings on it?) Actually my first draft is almost entirely in my head. Unlike a lot of my poems, I worked the images first and really played around with them in my mind. It might be because the original inspiration was something said. Because, now that I’m thinking about it, there’s another Chris Hayes quote, “Manifestly Unqualified”, which turned out to be the title of the poem. And my process for that one was very similar to this.

Were there any lines in any of your rough drafts of this poem that were not in the final version?  And can you share them with us? I’m going to stick with the imagery here.  I think I had played with the idea of adding Peter, from Peter and the Wolf, but I quickly abandoned it because it didn’t fit well with everything else.

What do you want readers of this poem to take from this poem? The poem wants the reader to pay attention to our politeness that will allow obvious lies to go unchecked and not hold the liar accountable, but it also shows the danger to and the damage done to society as the liar continues and the people shy further from truth or become jaded to blatant fabrication. 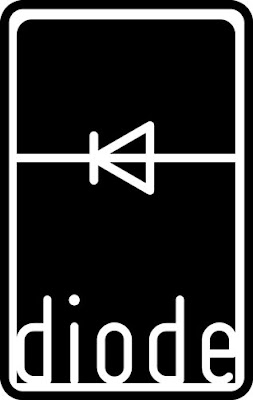 Which part of the poem was the most emotional of you to write and why? I think that part was edited out. Basically, it didn’t fit with the examination, it was the symptom that gets you in for the test and subsequent treatment.
Has this poem been published before?  And if so where? It came out in November of 2017 in vol. 10, issue 3 of the online magazine, diode.
http://diodepoetry.com/vol10no3/ 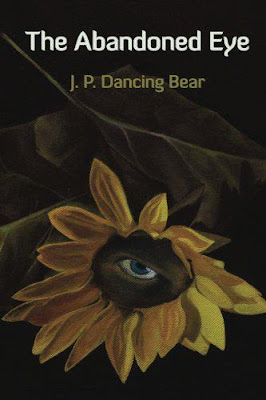 Anything you would like to add? I think writers have a great responsibility to communicate ideas and observations to readers.  It’s an immense duty, particularly in times when dangers rise and threaten our human freedom and rights.

Inward Oracle
“There's a Donald Trump in all of us."—Chris Hayes

Apollo, Apollo my old ray of truth, only because
of the harnessed sun, not the shadow cast—the lie.
Everyone comes to me for something they want—
answers to the whens, the wherefores, the where arts,
when the heart is the future of a dormant volcano
at the foot of which you might live your entire life
in peace and content, still you only want to know
of the violence, the screaming, the catastrophe.
•
The old kings are good for provoking the gods, adding
to your fear—dwell upon eruptions and greed. The eye
boils in such futures, mad monarchs laugh, they clutch
their scepters in gloom and this your consumed, scorched
heart spent on a fork, in an unopened alleyway. Each ray
offers a silhouette, a child's lie, obvious only when focused on. 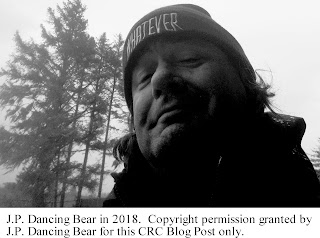 J. P. Dancing Bear is co-editor for Verse Daily and Dream Horse Press. He is the author of fourteen collections of poetry, most recently, Cephalopodic (Glass Lyre Press, 2015). 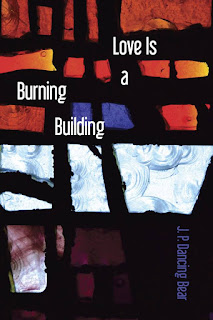 His next book, Fish Singing Foxes will be released early in 2019 by Salmon Poetry, and his book, Of Oracles and Monsters, will be released by Glass Lyre Press also in 2019. His work has appeared or will shortly in American Literary Review, Crazyhorse, the DIAGRAM and elsewhere.
email: bearlaughing@yahoo.com