*The images in this specific piece are granted copyright privilege by:  Public Domain, CCSAL, GNU Free Documentation Licenses, Fair Use Under The United States Copyright Law, or given copyright privilege by the copyright holder which is identified beneath the individual photo.
**Some of the links will have to be copied and then posted in your search engine in order to pull up properly
*** The CRC Blog welcomes submissions from published and unpublished poets for BACKSTORY OF THE POEM series.  Contact CRC Blog via email at caccoop@aol.com or personal Facebook messaging at https://www.facebook.com/car.cooper.7
***This is the seventy-fifth in a never-ending series called BACKSTORY OF THE POEM where the Chris Rice Cooper Blog (CRC) focuses on one specific poem and how the poet wrote that specific poem.  All BACKSTORY OF THE POEM links are at the end of this piece. 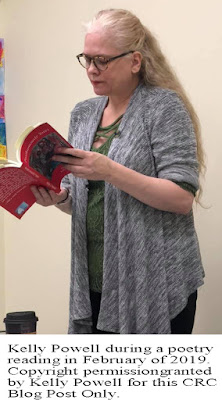 #75 Backstory of the Poem “Shape of a Violin”
by Kelly Powell
Can you go through the step-by-step process of writing this poem from the moment the idea was first conceived in your brain until final form? To begin at the beginning, (of this poem) I conceived this poem at my computer at home in or around 2007 while my child was attending an after school program. 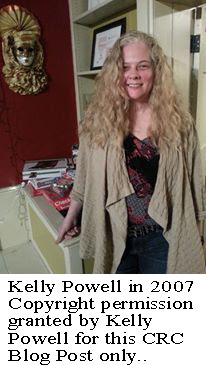 I had started to leave myself one half an hour a day leeway to allow for traffic and to dedicate to writing. The poem is about my child’s love of the violin at that time and all the lessons and bringing the violin (we ended up with two) back and forth between two blended families. At the time I was restoring a baby grand piano that I adopted from a neighbor who was moving. The piano had a French polish that someone had ruined by cleaning it with Windex, so it appeared to be ruined. 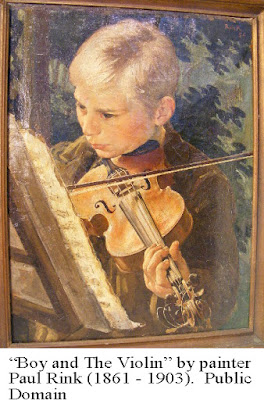 It took almost a year to write the poem and to finish the piano a little at a time, removing away the blackened polish with rubbing alcohol.

We lived in a small house, just the two of us sparrows in a nest, I like to think of us at that time. I was a single mom, working as a bookkeeper for an accountant, as I had done in different industries my whole life. The car business, mortgage business and supermarket, etc. 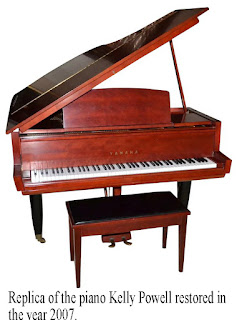 I have written poems from these experiences also. Probably from the beginning my child had been angry that we had moved and would’ve started a year earlier in 3rd grade. Discipline in practice didn’t lead to a love of the instrument, however, but the knowledge and love of music remained. We switched to guitar and mandolin later. 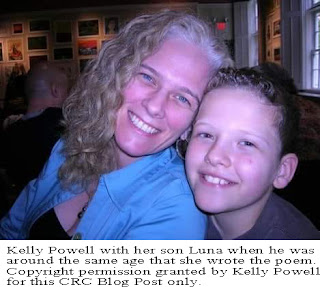 Where were you when you started to actually write the poem?  And please describe the place in great detail.  To begin at the beginning, (of this poem) I conceived this poem at my computer at home in or around 2007 while my child was attending an after school program. 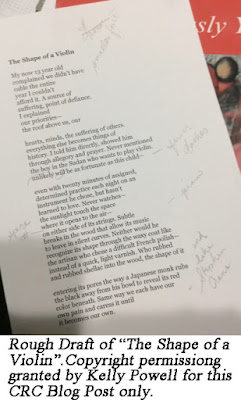 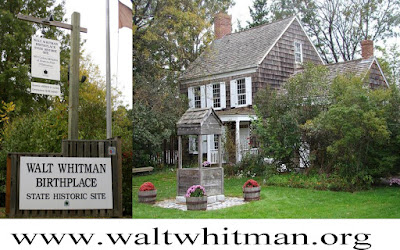 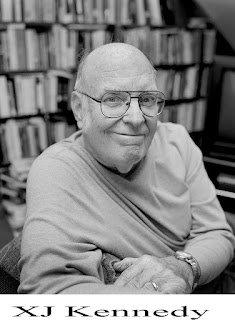 I originally had a lot of explanation and language in the beginning of this, but at his suggestion, cut all that introductory and explanatory exposition and this was key to its transformation. This might have amounted to journaling about my feelings at the time of writing the original and I had tried my whole life to write longer poems, as one of my early teachers had said my poems wound down like a top. 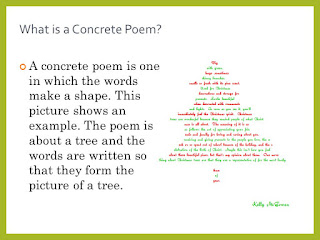 I also changed the form at that point to a Concrete Poem, in which the form of the poem resembles the subject of the poem or is connected in some way. The child in the poem is now 22 (from 13). Sometimes I would only change one word a year. 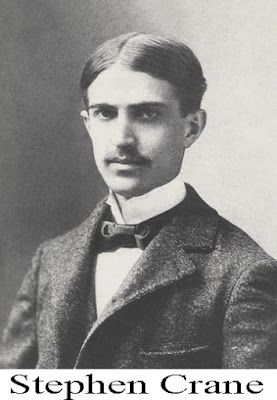 The end comes from the style of Stephen Crane, one of my first loves as a writer of prose or poetry, where there is a melodramatic, philosophical twist almost one of anguish, at the end whether the poem is short or long. I just changed something from reading this article where I felt there was a transposition in the line ‘unlikely will be as fortunate as the boy in the Sudan’ but I like it both ways. In the final version of the poem it falls on two pages in the book version, losing some of the Concrete Poem form. But the choice was to choose a smaller font than the rest of the book as a whole. Poems sometimes have become so small on the page that they are more difficult to read or understand. Having worn glasses my whole life I am very sensitive to the struggle of reading with a handicap of a kind. 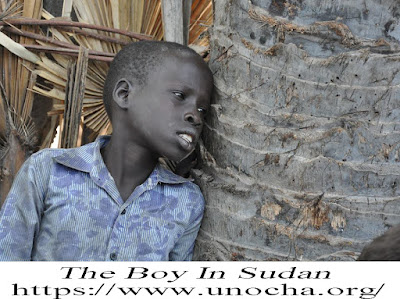 What do you want readers of this poem to take from this poem? What I would like readers to take from this poem is a sense of life being a sculpture (https://collabcubed.com), and that the competition that we go through of whether someone is busier or hurting more or less is only understandable from our own experience and that you can have compassion for someone with a shared experience just by being a compassionate human being. That it is a process we are all going through and we all come from the same place and are going to the same place through our connection to the divine. 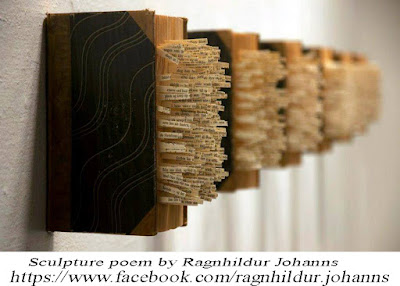 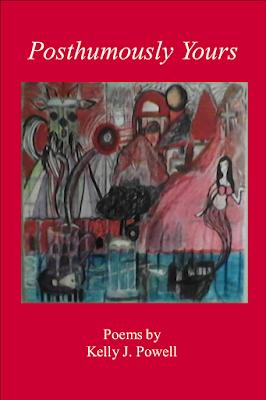 Has this poem been published before?  And if so where? ).   I have only just had this poem published in my collected works, Posthumously Yours, from Local Gems Press.
The Shape of a Violin
My now 13 year old
complained we didn’t have
cable the entire
year I couldn’t
afford it. A source of
suffering, point of defiance.
I explained
our priorities—
the roof above us, our

hearts, minds, the suffering of others.
everything else becomes things of
history. I told him directly, showed him
through allegory and prayer. Never mentioned
the boy in the Sudan who wants to play violin.
unlikely will be as fortunate as this child—

even with twenty minutes of assigned,
determined practice each night on an
instrument he chose, but hasn’t
learned to love. Never watches—
the sunlight touch the space
where it opens to the air—
on either side of its strings. Subtle
breaks in the wood that allow its music
to leave in silent curves. Neither would he
recognize its shape through the waxy coat like
the artisan who chose a difficult French polish—
instead of a quick, light varnish. Who rubbed
and rubbed shellac into the wood, the shape of it

entering its pores the way a Japanese monk rubs
the black away from his bowl to reveal its red
color beneath. Same way we each have our
own pain and caress it until
it becomes our own. 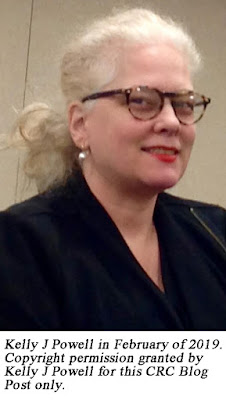 Kelly J. Powell is a poet native to Long Island. She is a graduate of the Literature and Rhetoric Program at SUNY Binghamton. She has been published and performed widely on Long Island and New York City. She has worked mostly as a bookkeeper in a variety of industries to support her ever-growing Poetry and Activism. 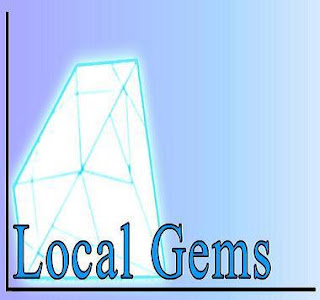 She is the proud mother of a graduate of SUNY Stonybrook, Double Major, Honor Student. Longtime host of POETS ALOUD at bj spoke gallery in Huntington, now in its 8th year!!…and now an empty nester, she had time to finish this book!!!! Posthumously Yours coming soon to a theater (or library) near you. *Contact Kelly Powell via email at skellybean1966@gmail.com. 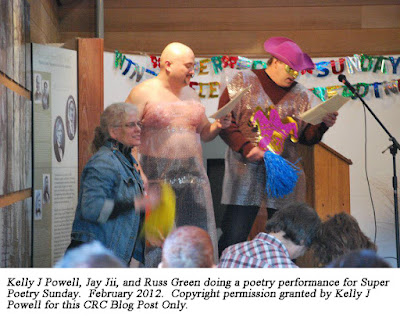