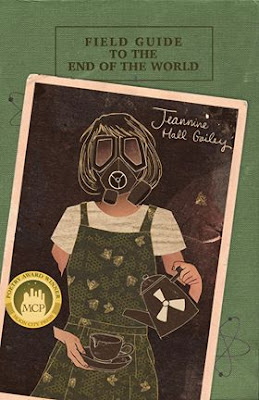 This poem was written fairly close to the publication of the book Field Guide to the End of the World, so I didn't get a lot of time to ruminate on it - I just sent it in to the publishers. This was around the time I got a surprise diagnosis after a trip to the hospital for stomach flu - they ran a CTscan and a hour or two later they told me I had metastasized cancer in my liver. 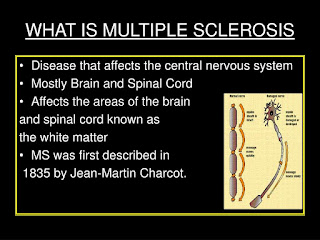 They told me I maybe had six months to live. At the same time, I was having neurological issues that were giving me memory problems and limb numbness (I would later be diagnosed with multiple sclerosis. It was a fun year!) I was about put out a book, sign a mortgage for a house, buy a new pet. 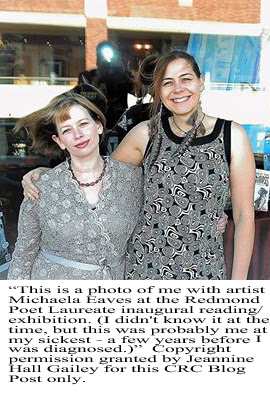 My little brother was living across the globe in Thailand at the time. The main character of Field Guide to the End of the World is a young woman alone, after the apocalypse, looking for her loved ones, family, friends...anyone, really, to connect with. So this felt like a poem that was truthful for both me and my character. 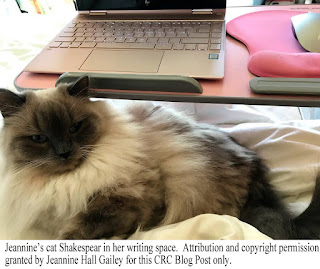 Where were you when you started to actually write the poem?  And please describe the place in great detail. Home at my computer - this is probably where I write most of the time. 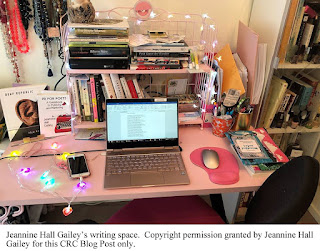 I have a desk in my room with books and my laptop and pens. I do write a lot of poems in doctor's offices, but this one was a late-at-night poem. 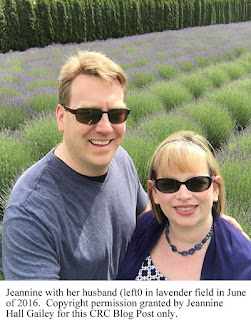 What month and year did you start writing this poem?
I think it was the summer of 2016.
How many drafts of this poem did you write before going to the final? (And can you share a photograph of your rough drafts with pen markings on it?) I never edit except digitally, and I didn't happen to keep an earlier draft of this one, so this the the final version and pretty close to the original. 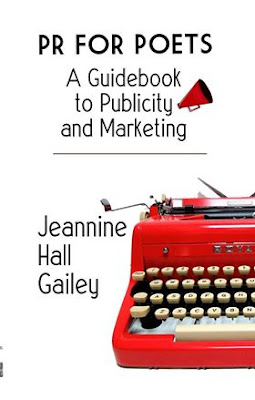 Were there any lines in any of your rough drafts of this poem that were not in the final version?  And can you share them with us? The very last line - the repetition - came and went a couple of times.

What do you want readers of this poem to take from this poem? This is a poem about confronting difficulties, missing people, and apocalypses - you know, the usual. 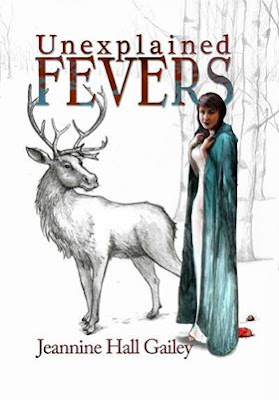 Which part of the poem was the most emotional of you to write and why? The last verse was definitely the hardest to write - and it's the hardest to read when I read it out loud, too. I think it was the idea of imagining a better ending - a better life that you can imagine when you are confronting the worst kind of news. 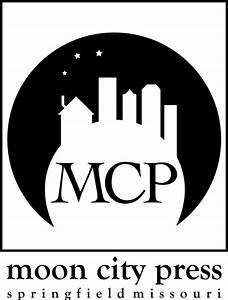 Has this poem been published before?  And if so where? In my book, Field Guide to the End of the World, from Moon City Press.
http://moon-city-press.com/

Anything you would like to add? When I started writing Field Guide to the End of the World, it started as an examination of the apocalyptic language in pop culture and things like weather reports, but it ended as a book about looking at the worst possible possibilities that exist -  political, environmental, and personal. 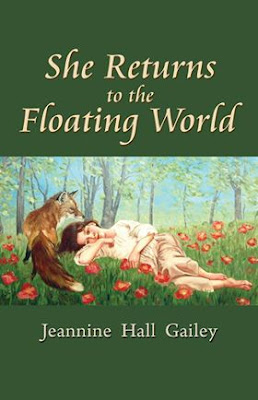 I did not mean it to be quite as timely as it seems now. I was kind of making (admittedly dark) jokes - but a lot of the "unthinkable" things I wrote about in early 2016 actually happened, so it's become a more serious book than I originally intended.
Also, I have outlived my six month diagnosis by two years now - luckily, they are still monitoring the tumors in my liver for growth or spreading, but so far, they've remained fairly stable. 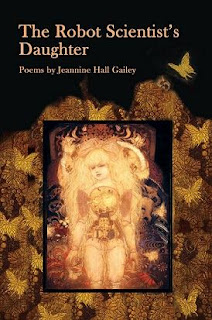 Now I'm more worried about fighting insurance over MS treatment and regular life than I am about the immediate risk of death.

I tried to call you one night but you were in Thailand.
I was listening to Tool’s “Opiate” and reading about the particulate
levels in China and the meteor that had narrowly missed us yesterday
and realized I’d missed the recent eclipse and also missed you.

I realized 40 years of learning were leaking through the lesions in my brain,
names and faces and memories of us and I wanted to reassure you
that I would still remember you but then maybe I won’t - like the radioactive
water leaking from Fukushima burning the algae and sea lions –

nature takes what it wants from us. And what have we learned
that will do us any good, standing here on the brink of fire and flame,
of disaster, of zombie movie dystopia and plague and final girls:
what will we hold onto? At the end all we have is ourselves

and sometimes not even that. We must be our own saviors.
We must wield the axe against the assassin that is death and time,
that is endings and goodbyes, chop down the difficulties
and the disappointments until the wall is gone, until we are back

in the sunlit yards of our childhoods, when we could still cry
without irony and sweet things still tasted sweet and my limbs
didn’t end in numbness, remember that? If we can still remember,
then somewhere things must be better than here. Wish you were here. 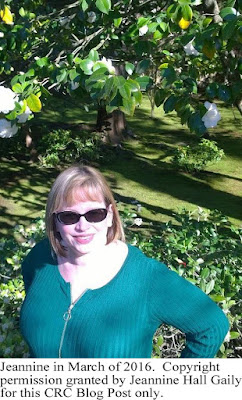 Jeannine Hall Gailey served as the second Poet Laureate of Redmond, Washington. She's the author of five books of poetry: Becoming the Villainess, She Returns to the Floating World, Unexplained Fevers, The Robot Scientist’s Daughter, and Field Guide to the End of the World, winner of the Moon City Press Book Prize and the SFPA's Elgin Award. 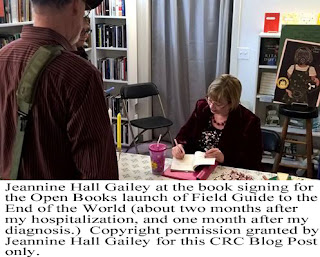 She’s also the author of PR for Poets: A Guidebook to Publicity and Marketing. Her work has been featured on The Writer’s Almanac, Verse Daily, and The Best Horror of the Year. 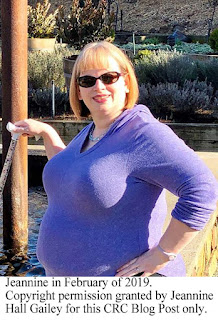 Posted by Chris Rice Cooper Blog at 7:01 AM