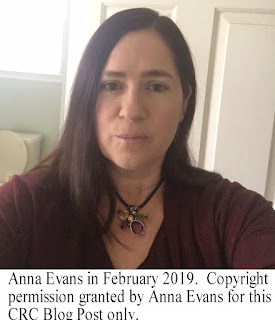 #84 Backstory of the Poem
“A Tune To Remember”
by Anna Evans
Can you go through the step-by-step process of writing this poem from the moment the idea was first conceived in your brain until final form? 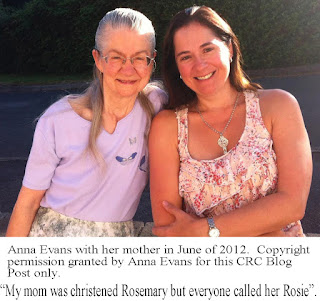 I was in the process of creating a manuscript with the design of examining my mother’s death through the lens of the Titanic disaster. My mom was christened Rosemary but everyone called her Rosie. 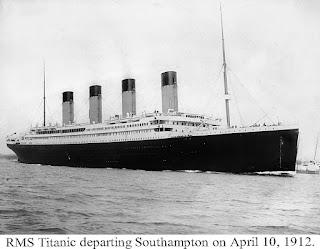 My primary research was to read “A Night to Remember,” Walter Lord’s 1955 classic book about the sinking. I had made notes of various stories that I wanted to write about in the book, which knits together the accounts of many survivors.

I was particularly drawn to anything that was unusual or went against the cliches we believe to be true. Everyone knows that the band went down with the ship, and everyone THINKS they know that the band was playing “Nearer My God to Thee.” However, survivors’ accounts differ greatly. Some think that “Nearer My God to Thee” was the last tune they heard; others named another tune, “Autumn,” (which became the working title of my poem); and some said it was a song they’d never heard before.  This idea gave me the title, “A Tune to Remember,” which is ironic because people DIDN’T really remember, and of course it plays off the title of Lord’s book.

The poem is also the second in the book about the band. The first poem is called “And the Band Was Playing Ragtime” and it’s a sonnet, so this one needed to be a sonnet too, for symmetry. I don’t remember much about composing the poem, because I tend to write them in a “sonnet trance.” I think it sprang pretty much fully-formed from the keyboard.
Where were you when you started to actually write the poem?  And please describe the place in great detail. I was at one of my favorite places in the world, the Virginia Center for the Creative Arts. Specifically, I was in my studio, which I loved, sitting at the main desk.

One of the walls was covered with a cork board, and I had pinned printouts of all the other poems in the manuscript to it in a rough order. I could see the hole where this one would fit, next to “And the Band Was Playing Ragtime.”
What month and year did you start writing this poem? July 2016
How many drafts of this poem did you write before going to the final? (And can you share a photograph of your rough drafts with pen markings on it?) Maybe 2 max, and the second wouldn’t have been much different than the first. 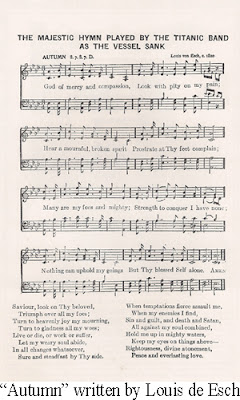 Maybe a word or two. I type the poems, so there’s nothing available to show the workings.
Were there any lines in any of your rough drafts of this poem that were not in the final version?  And can you share them with us? Nope. I probably added the epigraph, for clarification. 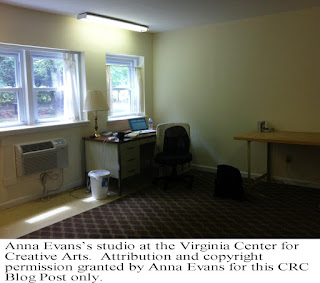 What do you want readers of this poem to take from this poem? Two things. Firstly, that our memories play tricks on us and that two people may remember the same event very differently, particularly when it’s a traumatic event.

This was true of my mother’s death also. When my father and I compared notes after, it was disconcerting how many details we disagreed upon. Secondly, that  once in a lifetime events provoke unique and sometimes unreplicable responses.
Which part of the poem was the most emotional of you to write and why? The seventh line talks about the “last song.” My mother’s illness and death was full of “lasts’ for her and for me. The emotional power of that word “last” can be quite raw.
Has this poem been published before?  And if so where? Yes! It’s been well-received. It was a finalist for the Howard Nemerov sonnet contest. 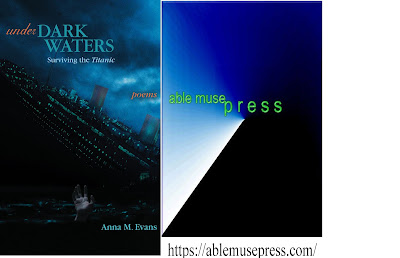 It was published in one of the last issues of Measure http://www.measurepress.com/measure/

Then my book came out in April, and this was the poem from it that was picked up by Verse Daily.
http://www.versedaily.org/2018/atunetoremember.shtml

A Tune to Remember
The Legend is, of course, that the band went down
playing "Nearer My God to Thee."
— Walter Lord, A Night to Remember
Now that the boats have been lowered to the sea,
now that the lights have failed, and a deeper chill
sets in among those remaining, the melody
starts to sound frivolous in a night so still,
so full of portent. Song sheets lit by stars,
Hartley flips through, finds nothing with the power
to be the last song, the one listed in memoirs
by the exclusive survivors of this hour.
And so he plays—by instinct or by ear—
something that sounds a little like a hymn
that he doesn't quite recall. The bandsmen hear
and by some miracle they all join in,
a tune never played before or heard again—
that unique night's unnamable refrain. 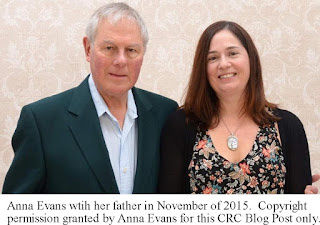 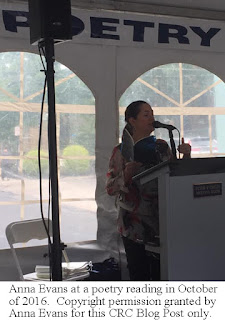 She gained her MFA from Bennington College. Recipient of Fellowships from the MacDowell Artists' Colony and the Virginia Center for the Creative Arts, and winner of the 2012 Rattle Poetry Prize Readers' Choice Award, she currently teaches at West Windsor Art Center and Rowan College at Burlington County. 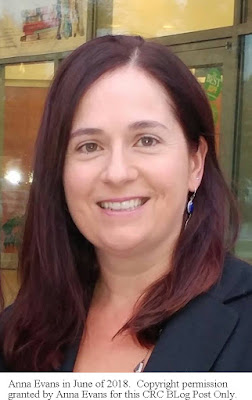 Her new
collection, Under Dark Waters: Surviving the Titanic, is out now from Able Muse Press, and her sonnet collection, Sisters & Courtesans, is available from White Violet Press.
http://annamevans.com/wordpress/
evnsanna@comcast.net
http://www.annamevans.com/under-dark-waters.htm
BACKSTORY OF THE POEM LINKS