#92 Backstory of the Poem "Original Sin' by Diane Lockward

#92 Backstory of the Poem  “Original Sin” by Diane Lockward 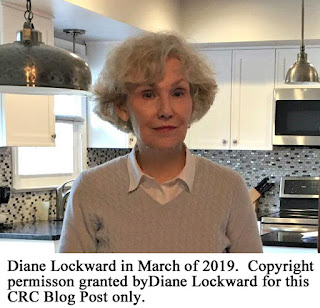 The seed of my poem “Original Sin” had been in my head for years, ever since the time of the incident that’s narrated in the poem, so it goes back to my childhood, long before I even became a poet. 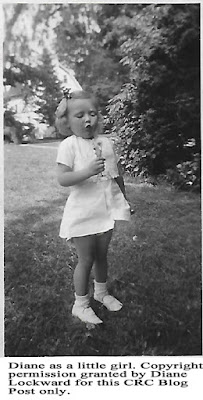 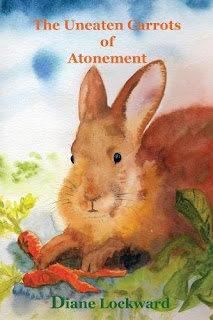 As I took it through many drafts, I at long last arrived at a kind of epiphany, an explanation as to why had I lied about my friend’s lie. That moment of acknowledgment of guilt in the poem startled me. It was something I hadn’t known about myself and I’m still not sure it’s true. But I am sure that it works for the poem. Writing this poem was both surprise and discovery.

Where were you when you started to actually write the poem?  And please describe the place in great detail. 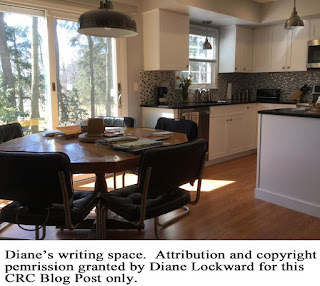 Almost certainly at my kitchen table which is where most of my poems begin—after breakfast, still sipping on ginger tea, the house quiet. The table is octagonal and sits right next to a sliding glass door.
Looking through the glass, I see birds at the feeders and the baths, I see squirrels cavorting, sometimes deer grazing. My creative brain is at its best in the morning. That’s when I get my best material. Later in the day I’m good for revising, but for creating, I’m a morning girl.

What month and year did you start writing this poem?
It must have been sometime in 2011. Then it went through months of revision.

I see about twenty drafts for this one. That’s actually fewer drafts than I often go through. Initially, I just wrote out the story on lined yellow legal pad paper. After several handwritten drafts, I went to the computer. Gradually, the form of the poem emerged. You’ll notice in the photos that I revise my drafts with red ink. I’ve heard students complain about red ink, but I always tell them it’s what I use on my own work. It makes it easier for me to see what and where my revisions are. 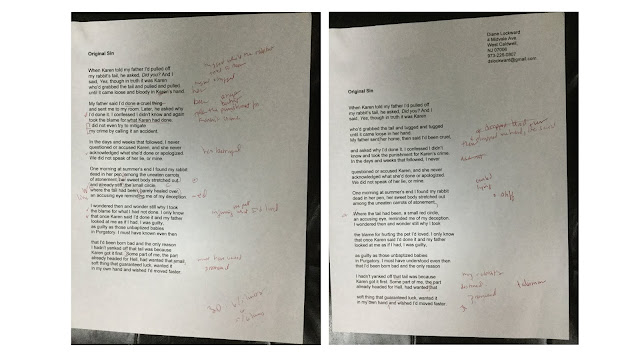 Were there any lines in any of your rough drafts of this poem that were not in the final version?  And can you share them with us?

In one draft I had “My father sent her home, then said I’d been cruel.” I dropped the first half of that sentence and replaced it with “My father slapped me hard.” That felt absolutely right as the gesture shows that the father was dealing out his own kind of cruelty. In an even earlier draft, I had “I did not even try to mitigate / my crime by calling it an accident.” That had to go because the “crime” hadn’t been committed by the speaker. Also the language there is too mature. The voice isn’t convincing. In an earlier draft I’d also included more description of the tail: “…until it came loose and bloody / in her hand and the rabbit fled, / leaving the bloody stump in Karen’s hand.” There I’ve repeated “bloody” which I realized was overdoing it. I knew the poem would be more effective if understated rather than graphic.

What do you want readers of this poem to take from this poem? 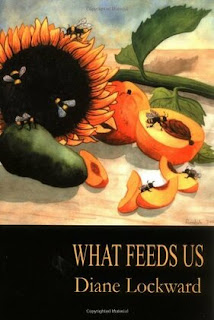 I never set out to teach a lesson or impart a moral. I think I’d just like readers to wonder along with the speaker why she did what she did and perhaps to be as shocked as I was by the conclusion. I hope for an emotional impact.

Which part of the poem was the most emotional for you to write and why?

Most definitely the end which left me feeling stunned, almost breathless. I had not anticipated arriving at that ending, that awareness. I felt sad for the little girl I’d been who could not speak up for herself. I suppose that an argument could be made for loyalty, that the speaker was being loyal to her friend, but I think it was more cowardice than loyalty. Fear of the father. That, too, for sure.

Has this poem been published before?  And if so, where? 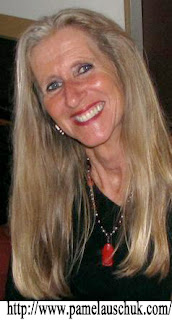 Yes, it was first published in the Naugatuck River Review, 2013. It won the journal’s annual poetry contest for 2012, that year judged by Pam Uschuk. That was an absolutely stunning surprise, too! The poem was later published in my book, The Uneaten Carrots of Atonement, and is, in fact, the title poem of the book; the book’s title is a line from the poem. 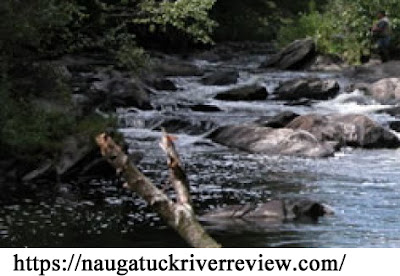 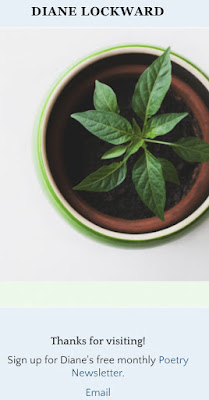 I’d like to invite your readers to subscribe to my free monthly Poetry Newsletter. Each issue includes a craft tip from a well-established poet, a model poem, a prompt based on the poem, some links, a book recommendation or a cartoon, and a video. Sign up at:
http://eepurl.com/bfoCw

When Karen told my father I’d pulled off
my rabbit’s tail, he asked, Did you? And I
said, Yes, though in truth it was Karen

who’d grabbed the tail and tugged and tugged
until it came loose in her hand. My father
slapped me hard, said I’d been cruel,

and asked why I’d done it. I confessed I didn’t
know and took the strap for Karen’s crime.
In the days and weeks that followed, I never

questioned or accused Karen, and she never
acknowledged what she’d done or apologized.
We did not speak of her lie, or mine.

One morning at summer’s end I found my rabbit
dead in her pen. Her sweet body, already stiff,
lay among the uneaten carrots of atonement,

and where the tail had been, a small red circle,
an accusing eye, reminded me of my deception.
I wondered then and wonder still why I took

the blame for hurting the pet I’d loved. I only know
that once Karen said I’d done it and my father
looked at me as if I had, I was guilty,

as guilty as those unbaptized babies
in Purgatory. I must have understood even then
that I’d been born bad and the only reason

I hadn’t yanked off my rabbit’s tail was because
Karen got it first. Some part of me, the part
already destined for Hell, had wanted

that soft talisman that promised luck, wanted it
in my own hand, and wished I’d moved faster. 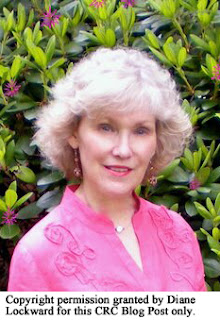 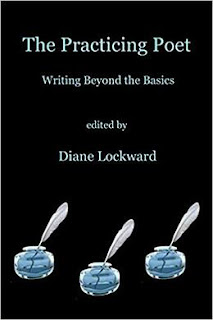 She is also the author of four poetry books, most recently The Uneaten Carrots of Atonement (Wind Publications, 2016). Her awards include the Quentin R. Howard Poetry Prize, a poetry fellowship from the New Jersey State Council on the Arts, and a Woman of Achievement Award. Her poems have been included in such journals as Harvard Review, Southern Poetry Review, and Prairie Schooner. Her work has also been featured on Poetry Daily, Verse Daily, The Writer’s Almanac, and Ted Kooser’s American Life in Poetry. She is the publisher of Terrapin Books.
Website: www.dianelockward.com
Blogalicious: http://dianelockward.blogspot.com 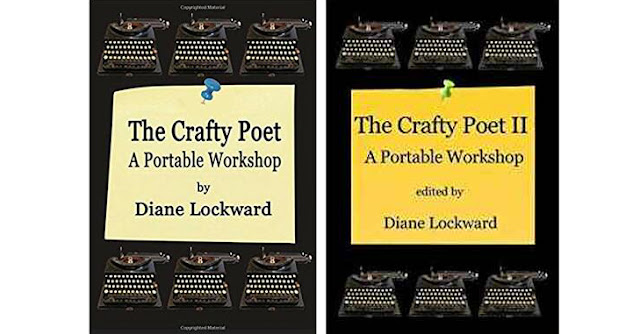